The Junta de Andalucia are soon to begin recruitment for its new flagship hospital which will be located in the Santa Maria area of Estepona.

After investing more than €16 million into the 14,300 sqm project, Estepona council has now confirmed that the Junta de Andalucia will proceed to equip the hospital and begin recruitment to fill the positions.

It has taken more than 10 years for the new hospital to come to fruition which will provide healthcare services to more than 100,000 citizens in the region and at the same time, provide much-needed relief to the neighbouring Costa del Sol hospital in Marbella.

Mayor of Estepona, José María García Urbano, has stressed the importance of the new facilities considered to be the most important development for Estepona in recent decades. 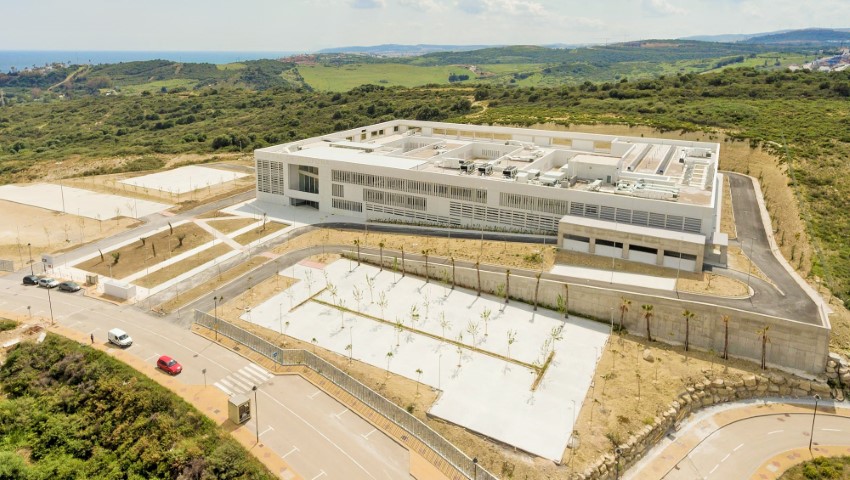 The hospital will be a pioneer in the western region of Malaga and will represent a model of specialised services which will reduce waiting times for tests and consultations and provide a huge boost to the quality of healthcare for the town.

Although an exact date of opening is yet to be established, regional president, Juan Manuel Moreno visited the hospital back in August and asserted at the time that within the next few months, they could open the hospital for its first consultations, being fully operational during 2021.