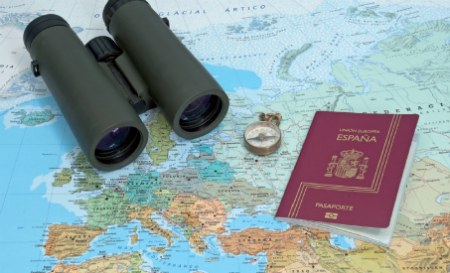 Over the past few decades, we have seen a massive increase in the number of individuals travelling abroad for a holiday. Thus, those wishing to travel to a foreign country in the near future need to be aware of some of the basic rules that need to be met in order to be allowed to enter a country. Let us look at the requirements necessary to visit Spain from abroad.

What is a Visa?

Many of us have heard the term “visa”, but we may not be altogether aware of what a visa actually is. Simply stated, a visa is an official stamp which is placed upon one’s passport upon entering a foreign country. A visa indicates that the passport holder is allowed to stay in this country for a specific period of time.

How Long is a Visa Valid For?

Should a visa be required, the general period it is valid for is 90 days in any 180 day period. Thereafter, one must apply for an additional visa should the stay need to be extended. This is termed a Short-Stay or a Schengen Visa.

What are the Different Types of Visas and Who are They For?

There are several different types of visas available; each depending on specific circumstances. For example:

Which Country Members Do Not Need a Visa?

Some of those citizens not required to have a visa are citizens from the United States, The United Kingdom, Canada, Australia, New Zealand and Irish Nationals. They only need to have a valid passport and may remain in Spain for a period of no greater than 90 days. Also, countries within the Schengen Zone in Europe do not need a visa to travel to Spain.

In addition, citizens of Iceland, Norway and Switzerland do not need a visa to enter Spain.

Who is Required to Have a Visa?

The requirements for carrying a visa vary from country to country. However, citizens of countries that are outside of the European Union and those not previously mentioned need to apply for a visa before entering Spain. A comprehensive list of these countries can be found at the Spanish Foreign
Affairs website; http://www.maec.es

What is the Process to Acquire a Visa?

One must first download or physically obtain a Spanish visa application form. It can be obtained either from Spanish diplomatic missions in one’s country of origin or downloaded from the Spanish Ministry of Foreign Affairs website. The application must be submitted in-person to the consular office located in the country where the applicant resides.

What Documents are Required to Apply for a Visa?

When applying for a Spanish visa, the applicant must present a valid passport that contains at least six months before it expires. Additional documents may include:

Other documents may be required depending on the country of one’s origin. Checking with the Spanish consular office can help guarantee that all necessary information will be presented.

How Long Does it Take to Get a Visa?

Once one applies for a visa, he or she will be notified of approval or denial within a period no greater than one month (most times, the applicant finds out the result much sooner). If an application is successful, the visa needs to be collected from the consular office where the application was initially submitted and be picked up within one month of notification and in-person.

How Much Does a Visa Cost?

Although the application form is free, there is a one-time fee of €60. It should be noted that this is a non-refundable charge, and if the application is denied, the funds will not be returned.

What Happens if I am Denied a Spanish Visa?

You can find out more about Visa requirements for Spain via the Spanish Consulate website London at http://www.exteriores.gob.es/Consulados/LONDRES/ 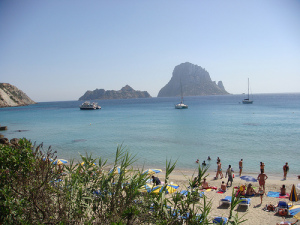 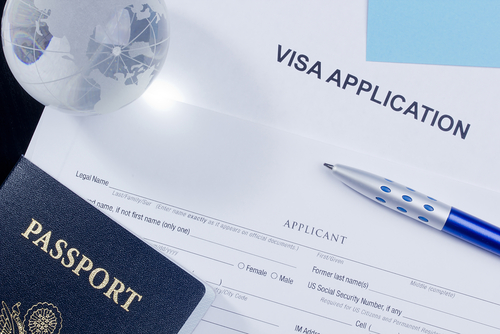 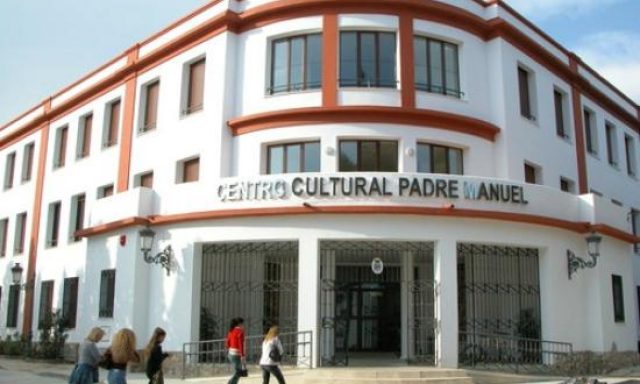