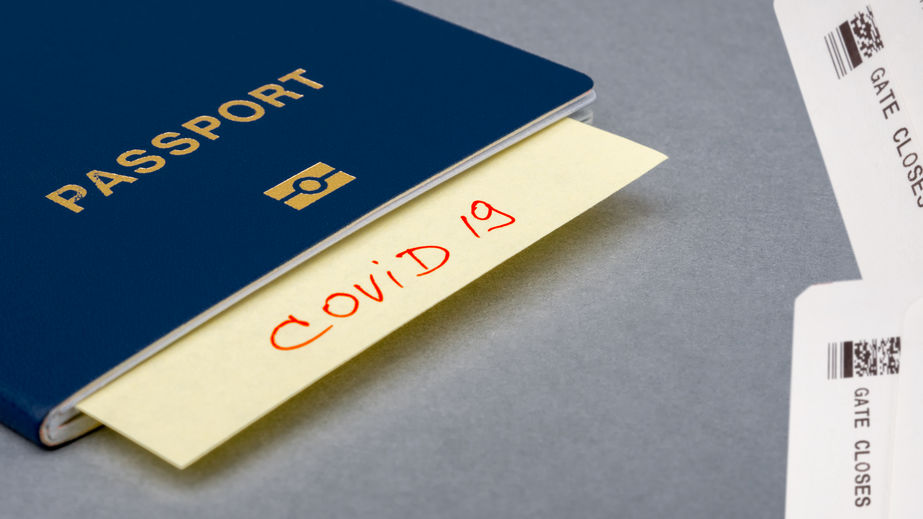 Spain is considering the introduction of vaccination certificates in an attempt to boost its tourism industry which has been heavily impacted by the Coronavirus pandemic.

The aim is to help facilitate the movement of tourists and kick-start the sector once again after it was revealed that the industry had faced a 75% drop in revenue due to travel restrictions with passenger numbers down by more than 40 million in 2020 according to El Pais.

The certificates which have also been touted as ‘vaccination passports’ would enable a traveller to prove that they had been vaccinated against the virus, allowing them to travel.

The country’s Minister for Tourism, Reyes Maroto announced that the government was working to introduce the certificates which would be similar to those recently proposed by Denmark, Iceland and Greece.

Maroto said that Spain’s aim was not only to “combat the virus” but also to assist in the recovery and to maintain the competitive edge of its tourism industry.

In a speech made at the Executive Council meeting of the World Tourism Organization (UNWTO) in Madrid, she said, “This is good news as a sign of multilateral commitment. It could contribute to restoring mobility at the European level.

"Reaching immunity is a key milestone to generate confidence to travel."

It is believed that European Union Commission President, Ursula von der Leyen has already given the new proposals her backing after Greek Prime Minister Kyriakos Mitsotakis wrote to her asking for a “common understanding” within the EU and suggesting that “persons who have been vaccinated should be free to travel”.

However, the World Health Organisation (WHO) has refused to back the initiative due to it being unclear as to whether vaccines can prevent the transmission of the virus.

They also stressed that the current vaccine rollout across Europe was not yet at a sufficient level to allow the use of the passports.

The Emergency Committee of the World Health Organization Committee said: "Being vaccinated should not exempt international travellers from complying with other travel risk reduction measures."

Other countries have also hinted that they would be in favour of vaccination certificates and travel passports including Belgium, Hungary and Estonia.

The UK also recently announced that it was trialling a new vaccine passport this week which could be rolled to those who had been vaccinated.

Despite the obvious benefits of the certificates, many have slammed the proposals, claiming that they are discriminatory, especially for those who may not be able to be vaccinated such as pregnant women.