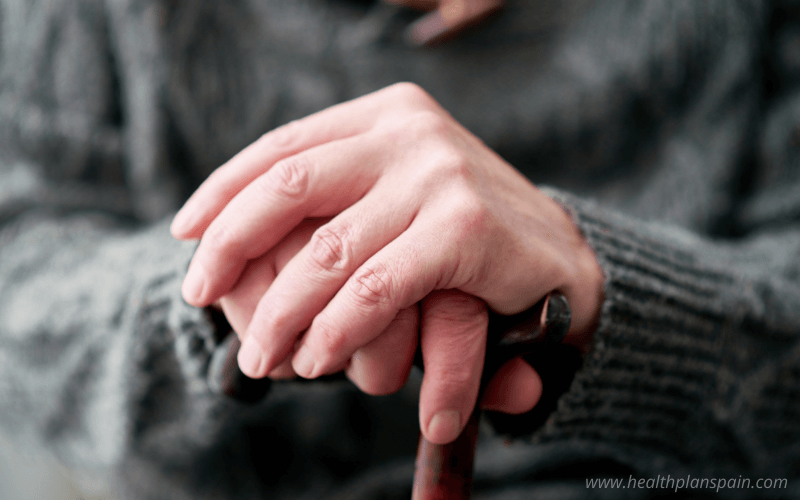 Life Expectancy In Spain Falls By A Year And A Half Due To Pandemic Study Reveals Health News September 28, 2021

A recent study has shown that life expectancy in Spain and other parts of Western Europe has seen its biggest fall since World War II due to the Covid pandemic.

The research which was published on Monday, September 27 and undertaken by Oxford University’s Leverhulme Centre for Demographic Science revealed that 27 out of 29 countries saw a dramatic fall in life expectancy during 2020 in comparison to pre-pandemic levels.

The data from the 29 countries which covered mostly Europe, the US and Chile registered a reduction in life expectancy last year, wiping out years of progress in mortality rates.

According to Dr José Manuel Aburto, co-lead author for the study, “For Western European countries such as Spain, England and Wales, Italy, Belgium, among others, the last time such large magnitudes of declines in life expectancy at birth were observed in a single year was during WW-II.”

Published in the International Journal of Epidemiology the study data shows that Spanish women fared slightly worse than men with a decline of 1.50 years between 2019 and 2020. As a result, the life expectancy for a woman living in Spain is now 85 years compared to 86.5 years pre-pandemic.

However, Aburto says that the scale of the life expectancy losses was stark across most countries studied, “22 countries included in our study experienced larger losses than half a year in 2020. Females in eight countries and males in 11 countries experienced losses larger than a year. To contextualize, it took on average 5.6 years for these countries to achieve a one-year increase in life expectancy recently: progress wiped out over the course of 2020 by COVID-19.”

The largest declines in life expectancy were observed among males in the United States, who saw a decline of 2.2 years in comparison to 2019. The average American male is expected to live for an average of 74.51 years with females living 80 years.

Next were Lithuanian males who saw a drop of almost 1.7 years with an average life expectancy of 69.7 years.

According to data from the UK’s Office of National Statistics, life expectancy for UK males has fallen for the first time in 40 years due to the Covid-19 pandemic. A boy born between 2018 and 2020 is now expected to live until he is 79 on average down from 79.2 for the same period between 2015 and 2017.

Study co-lead author, Dr Kashyap added, “While we know that there are several issues linked to the counting of COVID-19 deaths, such as inadequate testing or misclassification, the fact that our results highlight such a large impact that is directly attributable to COVID-19 shows how devastating a shock it has been for many countries.

“We urgently call for the publication and availability of more disaggregated data from a wider-range of countries, including low- and middle-income countries, to better understand the impacts of the pandemic globally.”