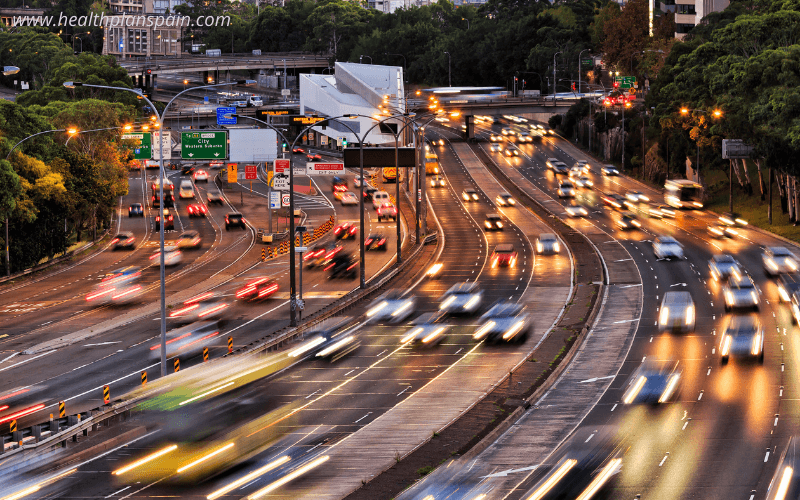 A nationwide cohort study in Denmark has found that transportation noise is a high risk factor for all dementia and dementia subtypes, in particular Alzeimers disease.

Alzeimers is disease has an impact on many people’s lives, but to scientists its causes still remain unclear.

According to the World Health Organisation (WHO), a whopping 55 million people currently suffer from the disease and each day the number is growing. WHO estimates that by the year 2050, that figure will reach a staggering 150 million.

Due to its widespread presence across the world, medical research into Alzeimers is a priority in medical research. The need to have a better understanding of the movement of the disease and to have the ability to recognise environmental factors, as well as possible causes that play a part in its development, are just as important as finding treatments to help slow down or prevent the disease from taking hold in the first place.

The study that was published on the scientific British Medical Journal (BMJ) website, concluded that it is possible that the exposure to traffic noise could be an environmental factor that is linked with the risk of being affected by Alzeimers.

It is a known fact that noise has a negative impact on our health, with diseases such as diabetes, obesity and coronary heart disease being linked to it. Because of this, those leading this study decided to analyse two million people over the age of 60 who lived in Denmark.

The focus was to roughly calculate the level of noise they were exposed to in their homes. This data was then compared to records of cases in a space of eight and a half years, not just of Alzeimers but of Parkinson’s and vascular dementia amongst others.

The study included 103,500 candidates that suffer from incident dementia, of those 31,219 were then diagnosed with having Alzeimers, 8,664 with vascular dementia and 2,192 with having Parkinson’s disease, a disease that is related to dementia.

What the study found is that the possibility of people who were exposed to traffic noise above 50 decibels was notably higher than in the case of those who do not live in these conditions.

The researchers of this study admit that there are restrictions to the extent of the findings and this is because of the lack of information regarding factors such as lifestyle or the quality of the acoustic insulation in each property.

They also recognise that it is important to take caution with the statistical registries of cases in Denmark because they also didn’t take into account several other recognised risk factors.

They did however find that the results are conformable with those from similar studies in other countries, There they believe that exposure to traffic noise can be taken into account as a ‘modifiable risk factor’ for both Alzheimer's and dementia.

As a result of this study and planned further research, they have concluded that traffic noise should be taken into account when formulating public health policies that are focused on the prevention and control of Alzheimer's disease.