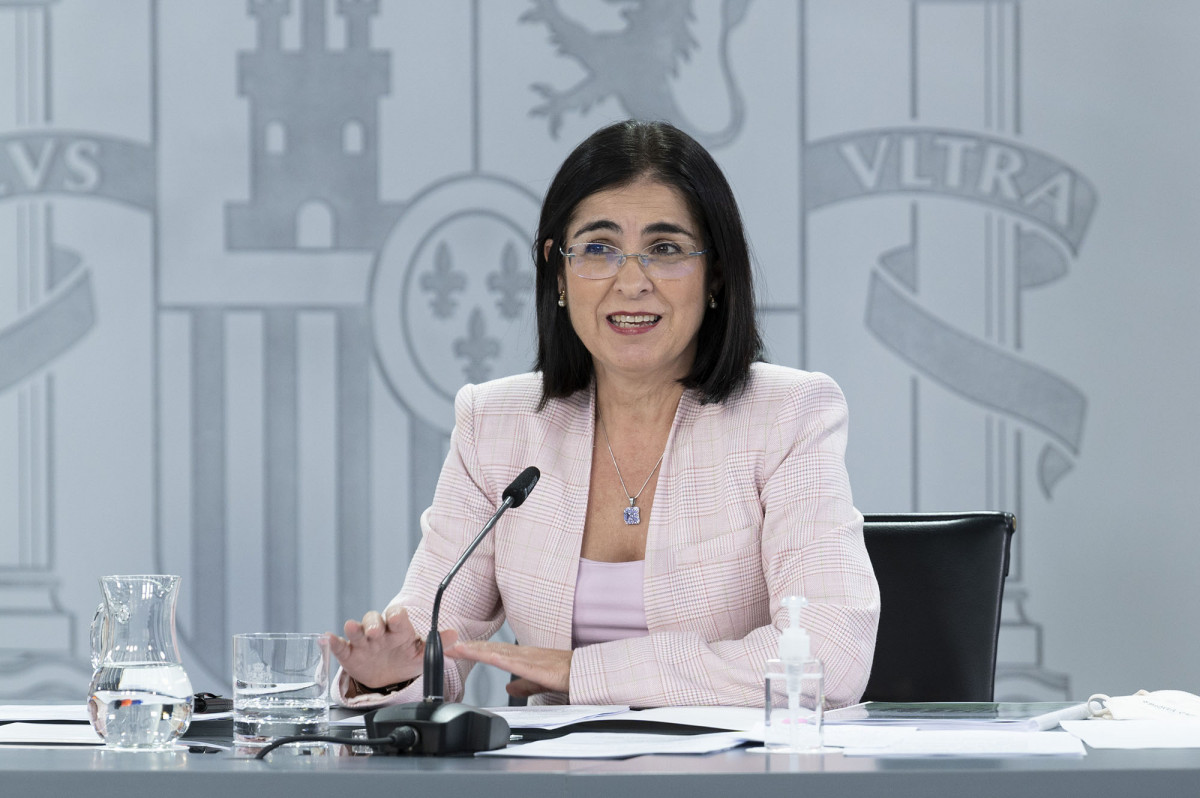 Spain Approves Vaccination Of Under 12s And Will Start From December 15 Health News Published: 07 December 2021 14:24 CET

Spain approved the vaccination of under 12s against Covid-19 on Tuesday following a meeting between the Public Health Commission and the Ministry of Health.

In a Twitter update, the Health Ministry said “The Public Health Commission approves the incorporation of boys and girls from 5 to 11 years of age into the Vaccination Strategy.”

They confirmed that the country would receive around 1.3 million doses of the Pfizer-BioNTech children’s vaccine on December 13 with the view to commence vaccinations from December 15.

The ministry said that there are around 3.3 million children under the age of 12 who would be eligible to receive the vaccination.

In the latest official daily update from the Ministry, the figures show that as of December 3, the under 12s have the highest cumulative incidence rate in Spain at around 412 per 100,000. This is in comparison to the national average of 248.

In a statement via their official website, the ministry said, “The Public Health Commission has approved the vaccination of these age cohorts, to reduce the burden of disease in this group and its transmission in the family environment, in educational centres and in the community.

“The Commission highlights the importance of protecting minors of these ages not only from the disease but also from possible future conditions and from the persistent COVID syndrome.”

On November 25, the European Medicines Agency (EMA) authorised the Pfizer-BioNTech children’s vaccine specifically for those aged between 5 and 11 years.

Once the vaccines are received on December 13, they will be distributed among the autonomous communities and cities in proportion to the size of the target population. The vaccination campaign will then begin on December 15.

The ministry also confirmed that there would be an 8-week gap between the administration of the two doses. This is to help increase the immune response while allowing as many of the target population to be vaccinated in a short time with at least one dose.

To date, around 90% of the country’s population over the age of 12 have been fully vaccinated against Covid. In addition, more than 5 million booster vaccinations have also been given to those over the age of 60 or those vaccinated with the Janssen vaccine.

The health ministry also took the opportunity to remind citizens as to the importance of adhering to public health measures including wearing masks in closed spaces where a safe distance of 1.5 metres cannot be maintained, along with handwashing and ventilation.