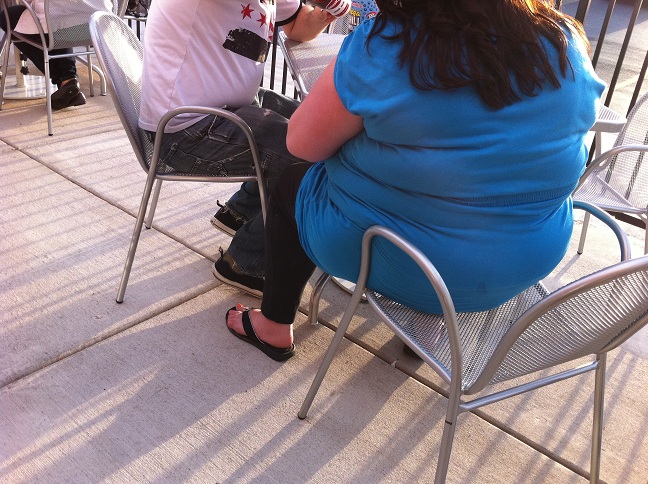 It is now official, according to the American Medical Association (AMA); obesity is a disease. After much debate on the subject, it was decided at the annual meeting of medical experts in Chicago, that obesity should now be classified and treated as a disease. With a third of American citizens obese, the decision was made in an effort to spur people into making a difference to their lives. However, what does this mean for the rest of the World, and more importantly Spain? Will it impact us? Let's take a look.

Why is Obesity now a Disease?

Obesity has been a tough topic over the last decade, due to rising numbers of those being diagnosed as obese and even clinically obese. The Western World has been hit the hardest, with billions of people being treated for obesity every single year. America has some of the highest obesity numbers in the world (a third of their entire population), with some parts of Europe following closely behind.

So why is it that it has just now become classified as a disease? Many experts who attended the annual AMA meeting say that recognising obesity as a disease will help the medical community tackle the problems in a tougher way. The new definition will also help reduce the risk of other diseases linked to obesity, such as Type 2 Diabetes, heart disease and organ failure. The hope is that more physicians will begin to take patients who are obese more seriously, and in turn tackle the worldwide problem of being overweight.

We know that America has a very high number of obesity cases (35.5% of men and 35.8% of women), but what about us in Europe? Surely we're not as bad as one in every three people? Actually, there are some parts of Europe that are quickly catching up to America! The International Association for the Study of Obesity has all of the facts, on a handy map, for us to compare the figures.

Greece is quickly catching up to America, with 27.9% of men being classified as obese and 25.6% of women. Creeping up just behind them is the UK with 25.9% of women obese and 23.6% of men also dealing with this disease. In third place is Spain, the country we know and love. Believe it or not nearly a quarter of men in Spain are obese (24.4%) and 21.4% of women are too. So, although America seems to be the only country addressing this problem as a disease, it seems as though our country would do best to take things more seriously too.

Dealing with the Obesity Crisis

So, what exactly can be done about the rising numbers of obesity in Europe and Spain? We know that being overweight can cause serious health issues further down the line, so what can we do to prevent them? Firstly, it is worth speaking to your doctor if you have any worries or concerns about being overweight. Although being obese is not necessarily classified as a disease in Europe, that doesn't mean that our medical experts don't take it very seriously.

Remember, it is curable, this is not something that will stay with you forever. It is important to seek medical advice and change your lifestyle habits. It could just be a case of exercising more often and eating more healthily, or there may be other routes your doctor will want you to go down. Being cured of obesity may take some time, but it will instantly reduce the risk of Type 2 Diabetes, heart problems and other organ issues. If you're unsure about your weight then use this free BMI (body mass index) calculator to find out what your body type is.