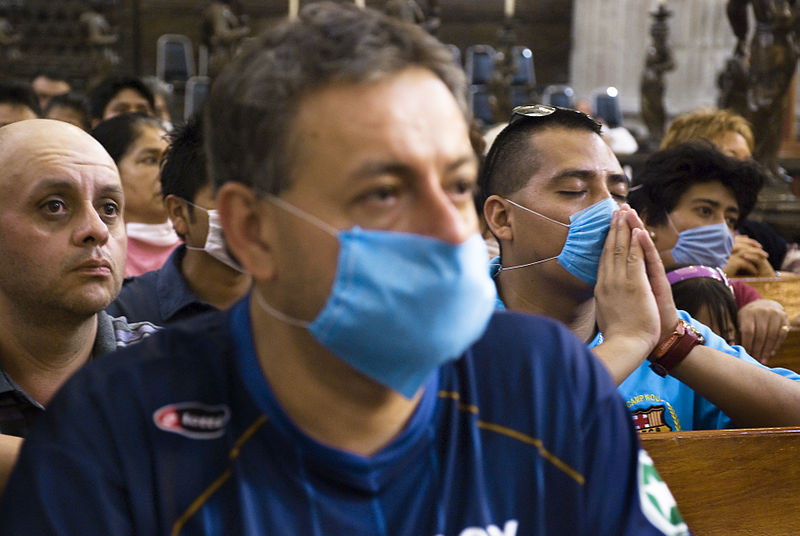 In 2009, the UK experienced a pandemic outbreak of swine flu which was said to have taken the lives of over 450 people. Although there has been a huge decline in cases of swine flu in recent years, hospitals here in Spain have started to see a worrying increase, particularly in the Andalucia region of Spain.

There are said to be around 168 people in Andalucia who currently have swine flu with a total of 16 deaths being recorded in recent months. Swine flu claimed five lives in Malaga province in just one week alone. The Spanish Health Service have hired an extra 200 nurses to help distribute flu shots and help cope with demand. Medical experts are predicting that the peak of cases will happen in January and February.

Swine flu is actually a strain of flu, which is also commonly referred to as Influenza A or H1N1. It is a respiratory disease which was first found in pigs, hence the name, "swine" flu. The first cases of the disease were thought to have been discovered in Central Mexico in 2009 and quickly spread globally causing a pandemic.

As swine flu is a strain of influenza, the symptoms are very similar and may include fever, sore throat, cough, blocked nose, aches and pains, headaches, chills and general fatigue. Once someone has contracted the disease, they can be contagious for one day before symptoms show and seven days after.

Pregnant women and those with asthma, diabetes, heart disease and obesity are in the "high risk" category. Those with a weakened immune system are also considered at risk.

As swine flu is contagious in the same was as any form of influenza, a seasonal flu jab has been advised by medical experts and can protect against the H1N1 strain.

It is important to note that swine flu cannot be contracted from eating pig related meat products. You can only get swine flu through coughing, sneezing or by coming into contact with surfaces which have been touched by and infected person.

If you are considering getting a flu jab or need further advice, please consult your medical practitioner.