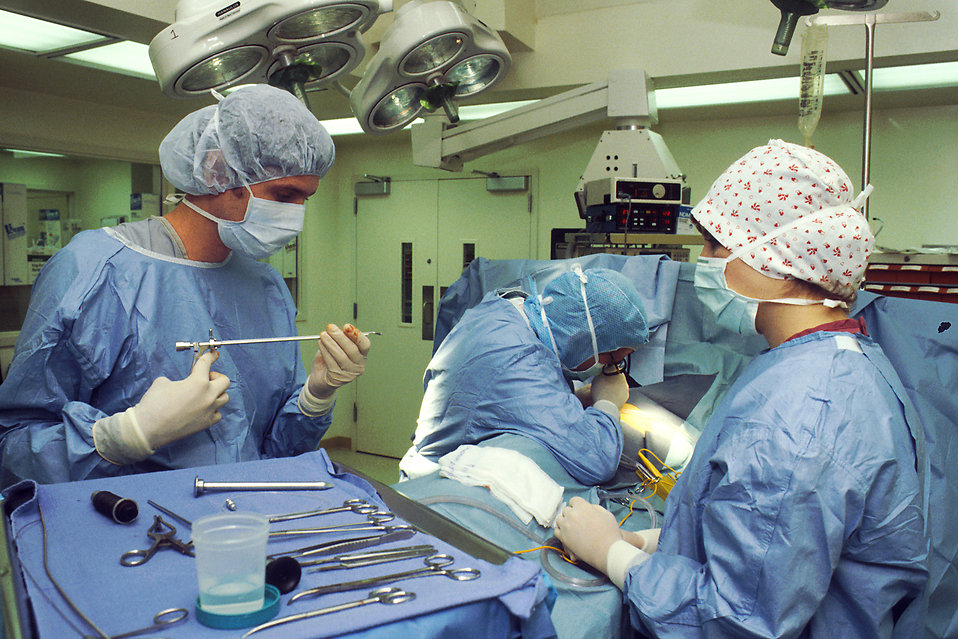 The cost of providing healthcare for Irish people abroad has been steadily rising over the years, and now EU member states have decided to send Ireland the €34m bill. They are demanding that the Irish Republic covers the costs of providing care to its people in other member states. Among those claiming money back is Spain, which has asked for €11 million – the largest single demand.

The UK has lodged a claim with Ireland for €8.5 million, to cover the cost of scheduled treatment provided to Irish people in Britain. Although there is a bilateral arrangement between Ireland and the UK to cover the reallocation of healthcare costs between the two countries, the arrangement only covers temporary visitors between the two countries, pensioners of one country living in the other, and the dependant families of people employed in other country. It is estimated that 130,000 UK pensioners live in Ireland. In 2016, the UK paid Ireland €277 million in advance, thanks to the bilateral arrangement which estimates the number of people in each category who are eligible for reimbursement.

For the most part the claims are being made to cover the costs that have arisen to EU countries where the Irish take their holidays, or where there are Irish retirees living abroad.

Of course Ireland is fully entitled to lodge its own claims in regard to EU citizens who have received treatment elsewhere, and they have done so with claims amounting to almost €6 million, including €1.1 million which is demanded from Spain, all the way down to just €41 from Liechtenstein!

The impact of Brexit is causing some concern in the Irish Republic. Fine Gael MEP Brian Hayes notes that 40 per cent of Irish take-up to receive treatment in the UK under the cross-border scheme, was taken in Northern Ireland.