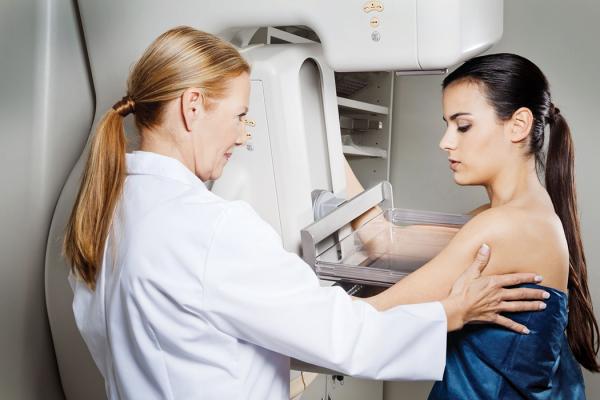 Ground-breaking research finds a potential treatment for the most aggressive forms of breast cancer.

A study from The Institute of Cancer Research and King's College London, funded by Breast Cancer Now and Cancer Research UK, have found that women with an aggressive form of breast cancer were more likely to respond to treatment from the drug, Carboplatin.

The study focused on women who had triple negative breast cancer and had faults or mutations in the BRCA gene. The research found that the women were twice as likely to respond to treatment with carboplatin as opposed to docetaxel, which is the drug currently used to care for aggressive breast cancer patients.

Carboplatin is a chemotherapy drug that is used to treat a range of cancers such as ovarian cancer and lung cancer. Carboplatin is usually given to patients via a drip and works by affecting the genetic material in the cells. It stops cells from dividing into two new cells and kills it in the process.

How Can Carboplatin Help?

During the study, researchers found that women with triple-negative breast cancer and who also had the faulty BRCA gene were twice as likely to respond to treatment of carboplatin as opposed to docetaxel. Furthermore, the women given carboplatin found their tumours shrank by up to 68%. In comparison those treated with docetaxel saw their tumours shrink by only 33%.

Why Is the Breakthrough So Important?

Triple-negative breast cancer is one of the deadliest types and affects 15% of all breast cancer cases that are diagnosed. At the moment, there is no treatment that is effective for this type of cancer. Professor Judith Bliss who managed the study says; "Women with triple-negative breast cancer often only survive for one to two years after the cancer has relapsed and spread to other parts of the body, so there is an urgent need to find alternative treatments for this group of patients".

The trial shows how carboplatin can be repurposed for treatment. This means that there is no need to waste money developing new drugs and patients can enjoy the benefits of existing drugs that are cheaper and more generic, but are still effective at tackling tumours.

For those with aggressive and untreatable cancer, this development is an important step. Before carboplatin, there was limited treatment as triple negative breast cancer does not respond to hormone therapies or targeted drugs. Not only does it give new hope for a better quality of life, but carboplatin also reported to have fewer side effects, with less emotional distress and physical discomfort.

The next step in this development is for NICE and NHS England to include carboplatin in the guidelines and make sure it is a routine adoption for treating these patients in the future. In fact, this exciting research is set to change all international clinical practice guidelines and provide those with triple-negative breast cancer, and the faulty BRCA gene renewed hope for a better quality of life.