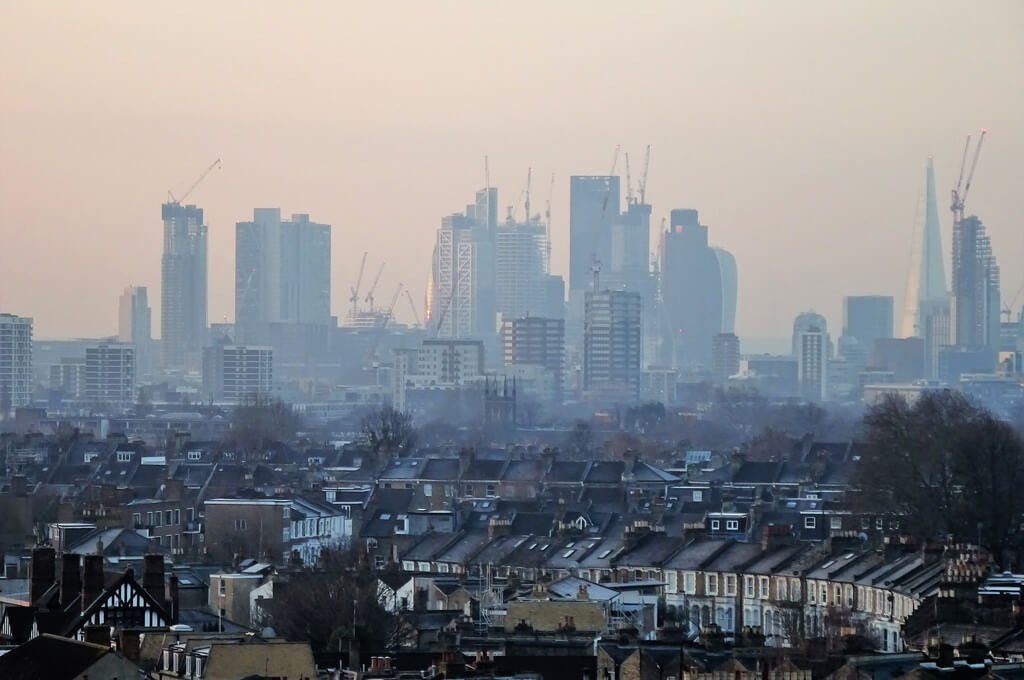 The research, using data from 1293 pairs of mothers and children, found that women in the highest-exposure group during pregnancy were 61% more likely to have children who will develop high blood pressure compared to the lowest-exposure group.

The study took place during the final three months of pregnancy and measured the link between average PM 2.5 levels and high blood pressure. Those who were exposed to levels higher than the limit set by the US Environmental Protection Agency found an increased risk in high blood pressure.

The high levels of pollution may alter the genetic expression during pregnancy and foetal growth and development. This inflammation can then create a pathway to high blood pressure later on in the child’s life.

Despite the growing evidence to suggest air pollution can be harming expectant mothers and their children, it is essential to state that the study was not a controlled study. The research did not include data on how much time women spent breathing polluted, or whether the women were subjected to air pollution at work.

What the research does offer is advice that pregnant women should avoid heavily polluted areas. When it comes to exercising during pregnancy, which is actively encouraged, this should take place away from areas where women are more likely to breathe in high levels of fine particulate matter.