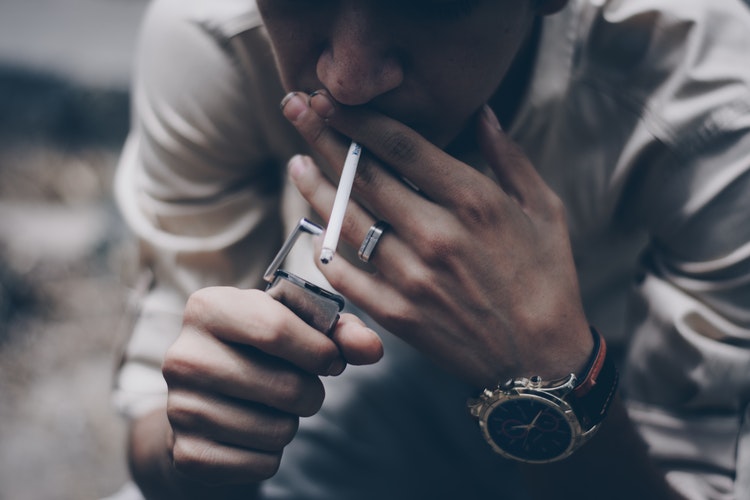 A recent study has identified the five leading causes of death in Spain, which are now Ischemic Heart Disease, Alzheimer's and other forms of Dementia, Stroke, Chronic Obstructive Pulmonary Disease (COPD) and Lung Cancer.

The findings were highlighted by the Global Burden of Disease (GBD) study, which is a comprehensive annual evaluation of worldwide health trends. In total, the study provides global and national estimates for over 333 diseases, injuries, and risk factors in 195 countries and regions worldwide.

The leading causes of death in Spain as highlighted by the report were:-

These five alone accounted for almost half of the deaths for 2016.

On a positive note, there were some major reductions in the number of deaths caused by road traffic accidents, diabetes and smoking.

The study also revealed that since 1980, there has been a substantial fall in the number of people smoking among the Spanish population and this has had a positive impact on related deaths. Smoking in men saw the biggest reduction down from 41% to 26% compared to women, 21% to 17%, although overall tobacco smoking remains one of the major risk factors in the country.

Another very welcome statistic highlighted by the report was that mortality rates in children under 5 years of age had fallen by 3% annually making Spain one of the lowest in the world.

The reports findings were warmly received by Dr Joan Soriano, the coordinator of the GBS study in Spain. She said:-

“These findings indicate that the patient (in this case Spain) enjoys relatively good health, with some of the best figures in Europe in terms of longevity and the efficiency of the health system. Nevertheless, to improve our WHO Sustainable Development Goals index by 2030, more work needs to be done to control risk factors such as alcohol abuse and to further reduce smoking, particularly among adolescents, and overweight and obesity in children. Furthermore, all the Spanish GBD collaborators unanimously agree on the need to work with Spain’s regional governments to achieve results in each of the country’s 17 autonomous communities.”

This is of course great news for those looking for a new life here in Spain, but how does Spain compare with other European countries?

Comparing Spain with the rest of Europe

When comparing Spain with other neighbouring European countries such as Portugal and France the report found that among these countries the 10 leading causes of death were very similar with the exception of Alzheimer’s and other Dementia’s, which is the 3rd cause of death in Spain compared to 6th in Portugal, France and the rest of Western Europe. In fact, between 1990 and 2006, the trends among the other European countries were very similar.