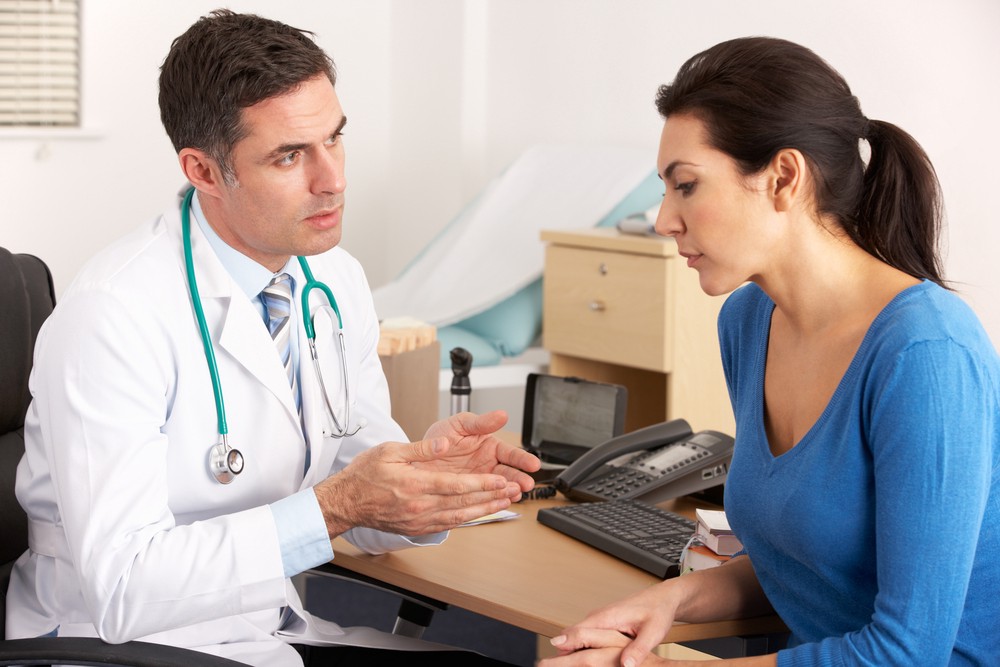 Research shows two in five Brits are confused about the common symptoms of cancer.

In the latest study conducted by Bupa, they have found that 38% never check themselves for the signs and symptoms related to the most common cancers in the UK. Furthermore, less than half of Britons look for common cancer symptoms at least once a month.

With British people confused about the symptoms of cancer and subsequently not checking themselves for signs of cancer, it can lead to delayed diagnosis. Delayed diagnosis can mean more intensive treatment and less chance of survival.

Bupa also found that around six million people put off going to their doctor with two million of these later going on to be diagnosed with cancer. The research has shown that many people are unaware of the common symptoms of some cancers. While almost half of the women surveyed check for breast cancer and a third of men check for testicular cancer, many people are confused about symptoms of common cancers such as cancer of the bladder or pancreas.

What should you look out for?

Bupa recommends three steps of signs you should look out for;

1. If you notice a change to your body such as something feeling different, new or ‘wrong’ to you.
2. If feeling unwell is unexplained then it is often worth further investigation.
3. If you have been feeling unwell for an extended period (longer than a fortnight) and you feel like you have symptoms you cannot shake off.

If you are affected by any of these, then it may be worth further investigation by making an appointment with your GP.