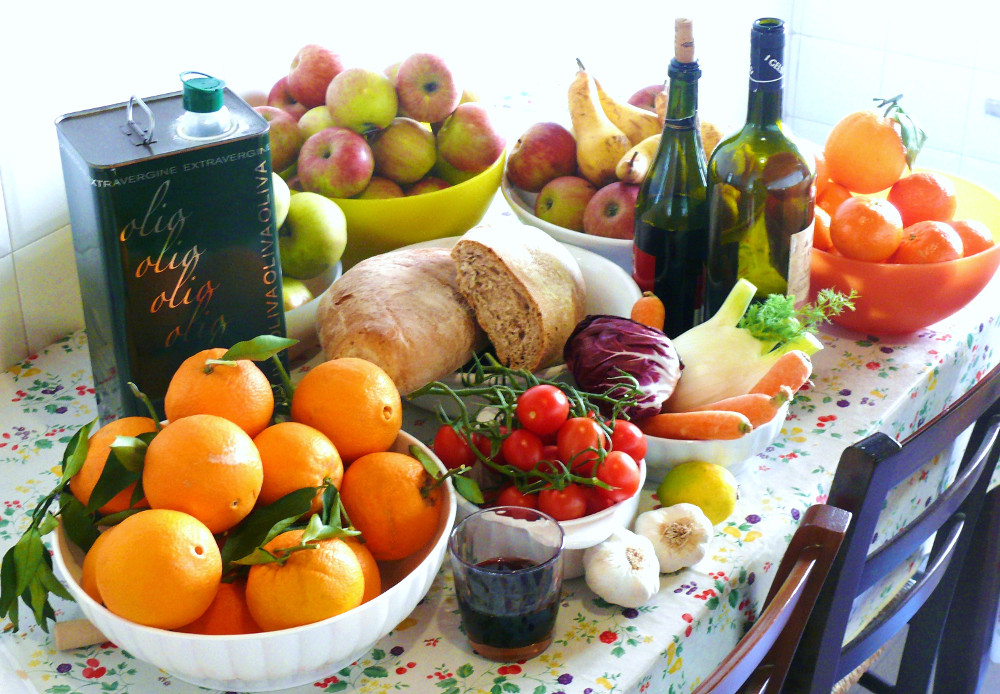 A recent study conducted by E.U and U.S researchers has confirmed that people who follow a Mediterranean style diet were 41% less likely to be affected by Age-related Macular Degeneration in later life.

AMD (Age-related Macular Degeneration) is one of the leading causes of blindness in the over 50’s with over 2 million people affected by the condition in the U.S alone with numbers set to increase to around 3 million by 2020.

The study which was published in the Journal of American Academy of Ophthalmology analysed dietary questionnaires from 5,000 participants over a 21 year period from two previous studies - The Rotterdam Study, which evaluated the risk of disease in the over 55’s and the Alienor Study which looked for a link between eye disease and nutrition.

The results of the study showed that those who followed the Mediterranean dietary pattern had a 41% reduced risk of developing AMD in later life compared to the participants who did not follow the diet.

Importantly, researchers discovered that it was not just one independent element of the diet or particular food group that helped to prevent AMD. Rather, it was the dietary pattern itself and connection between the different food groups, which significantly reduced the risk of AMD.

The study highlights the overall health benefits of a nutrient rich Mediterranean diet, which is based on eating plenty of fresh fish, vegetables, fruit, olive oil, legumes, whole grains and plant based foods. The results show that the diet can not only help to reduce the risk of AMD, but can also help in the prevention of other serious health conditions such as cancer, heart disease and obesity.