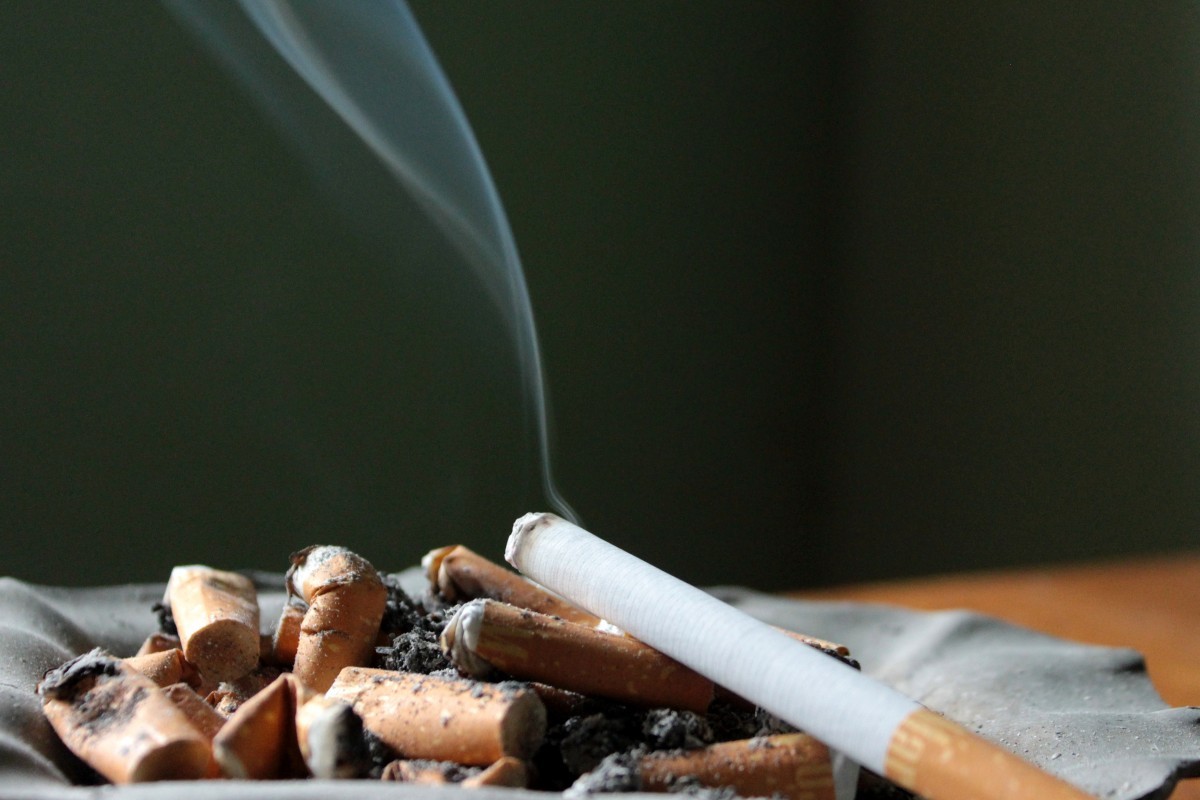 The people of Spain will have the longest life expectancy in the world by 2040 according to a Global Burden Of Disease study by the Institute of Health Metrics and Evaluation (IHME), Seattle. d

This will mean that the average lifespan for those who live in Spain will be 85.8 years compared to the people of Japan who will have an average of 85.7, which will see them drop to second place in the table.

Directory of the IHME, Dr Christopher Murray said, “Spain does really well in those, although tobacco is an area where they could be better. But currently life expectancy is very good”.

It is thought that this can be attributed to a number of factors including the mediterranean diet of fresh fish, olive oil, fruits and vegetables, as well as an abundance of sunshine and one of the most efficient health services in the world.

The IHME believe that the biggest danger to the world's future health and longevity will be tobacco, alcohol, high blood pressure and obesity.

Other countries who did not fare so well in the study were the UK who despite rising three places with an average of life expectancy of 83.3 years, still remain in a lowly 23rd place.

The U.S will see the biggest fall when it is expected to drop 20 places from 43rd to 64th.

Lesotho in southern Africa was bottom of the table with a life expectancy of just 57.3 years by 2040.