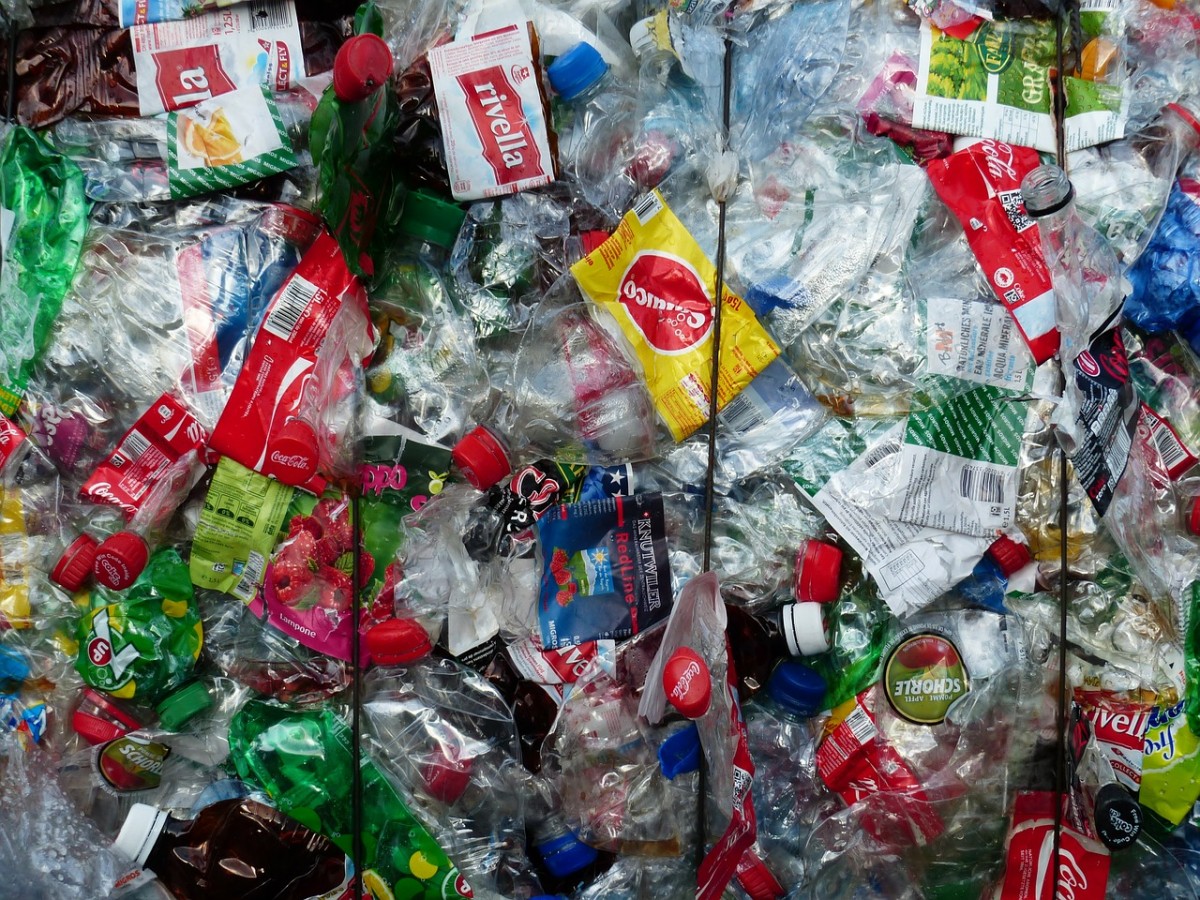 A recent study has revealed the full extent in which our food supply chain has become contaminated with plastics and how we are all consuming them on a daily basis.

The tiny specs of plastic ranged in size from between 50 to 500 micrometers with scientists believing that it was highly probable that the plastics originated from a combination of food sources such as seafood and other sources including dust, plastic bottles and plastic food wrappings.

This has lead experts to believe that microplastic contamination has become more and more widespread and that the human food chain is one of the most likely culprits when it comes to contamination.

Each of the participants in the study also kept a diary of their daily habits and it is believed that the they were all exposed to the microplastics by way of a combination of plastic drinking bottles, plastic-wrapped foods and the everyday foods that they consumed. None of the participants were vegetarians with six eating seafood on a regular basis.

Head researcher in the study, Dr Philipp Schwabi of the Medical University of Vienna said, "Of particular concern is what this means to us, and especially patients with gastrointestinal diseases.”

"While the highest plastic concentrations in animal studies have been found in the gut, the smallest microplastic particles are capable of entering the bloodstream, lymphatic system and may even reach the liver.”

"Now that we have first evidence for microplastics inside humans, we need further research to understand what this means for human health."

Where Are the Plastics Coming From?

It’s believed that between two and five percent of all plastics end up in our oceans including plastic bottles and carrier bags.

This in turn is consumed by the fish and other sea life that many of us eat, thus entering the human food chain and ending up on our dinner plates.

But it doesn’t stop there! Microplastics have also been found in tap water, bottled water and even in some beers.

Although there is no published evidence at this time to suggest the level of damage such particles could be having on the human body, I think we can all agree that it cannot be a good thing and that we must all do our bit to help eradicate plastics from our environment before it is too late.

How Can We Make a Difference?

There are many ways in which we can all help to reduce the plastics that we use. These include:-

This is just a handful of ways that we can all make a difference. If you search online you will find many more.