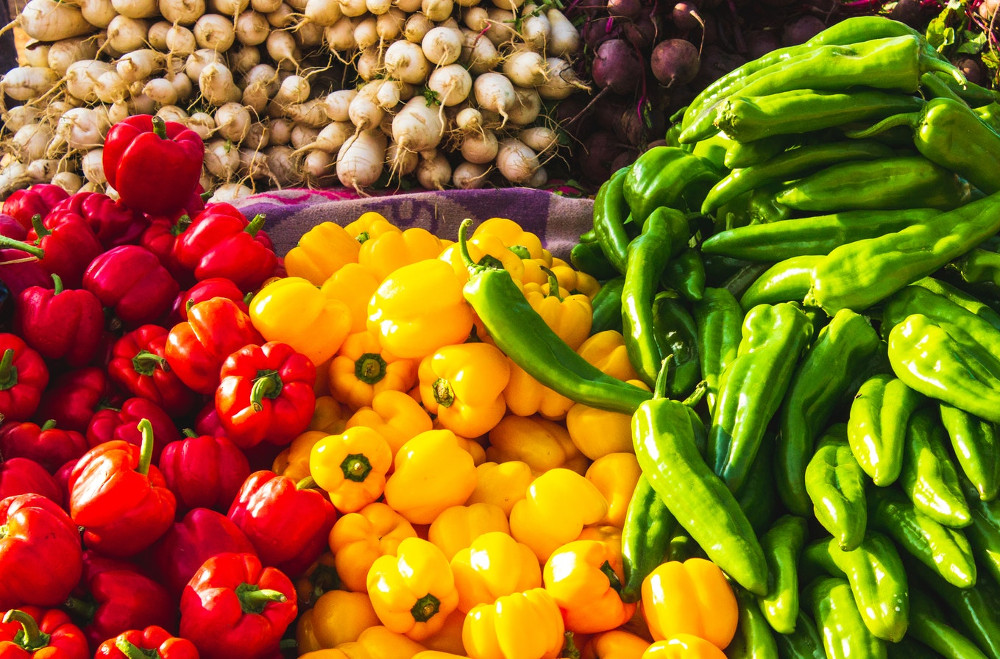 Eating organic foods has always been thought of as being healthier for us, however, until now there has been very little in the way of data being published to support these beliefs.

A recent French study followed almost 70,000 adults over a five year period in order to establish whether eating organic produce such as dairy, meat, fruits and vegetables are in fact healthier for us.

The results at the end of the study established that there appeared to be a link between those who ate organic produce and a significant reduction in the risk of developing certain forms of cancer.

Julia Baudry, one of the study authors from the French National Institute Of Medical Research was not surprised by the data and what it implied. She said, “We did expect to find a reduction, but the extent of the reduction is quite important,”.

However, she did stress that the study does not necessarily prove that an organic diet reduces the risk of cancer, but could be a major contributing factor.

We are told of the health benefits of eating a plant based diet, yet if those plants have had their beneficial nutrients extracted and replaced by toxic pesticide residues, there is going to be some kind of negative impact on our health.

A number of pesticides and herbicides have been listed as ‘potential carcinogens’ and linked to common cancers such as non-Hodgkin’s lymphoma. This may explain why there was such as large drop in diagnoses of this specific form of cancer among the study participants.

It is also believed that certain pesticides are endocrine disruptors, which may mimic estrogen function. This could also explain the reduction in breast cancer cases received by the participants.

Although the promotion of organic produce may be beneficial in the fight against cancer, the high cost of purchasing organic food still remains to be a major barrier for many who wish to pursue an organic style diet.

Photo by Louis Hansel on Unsplash