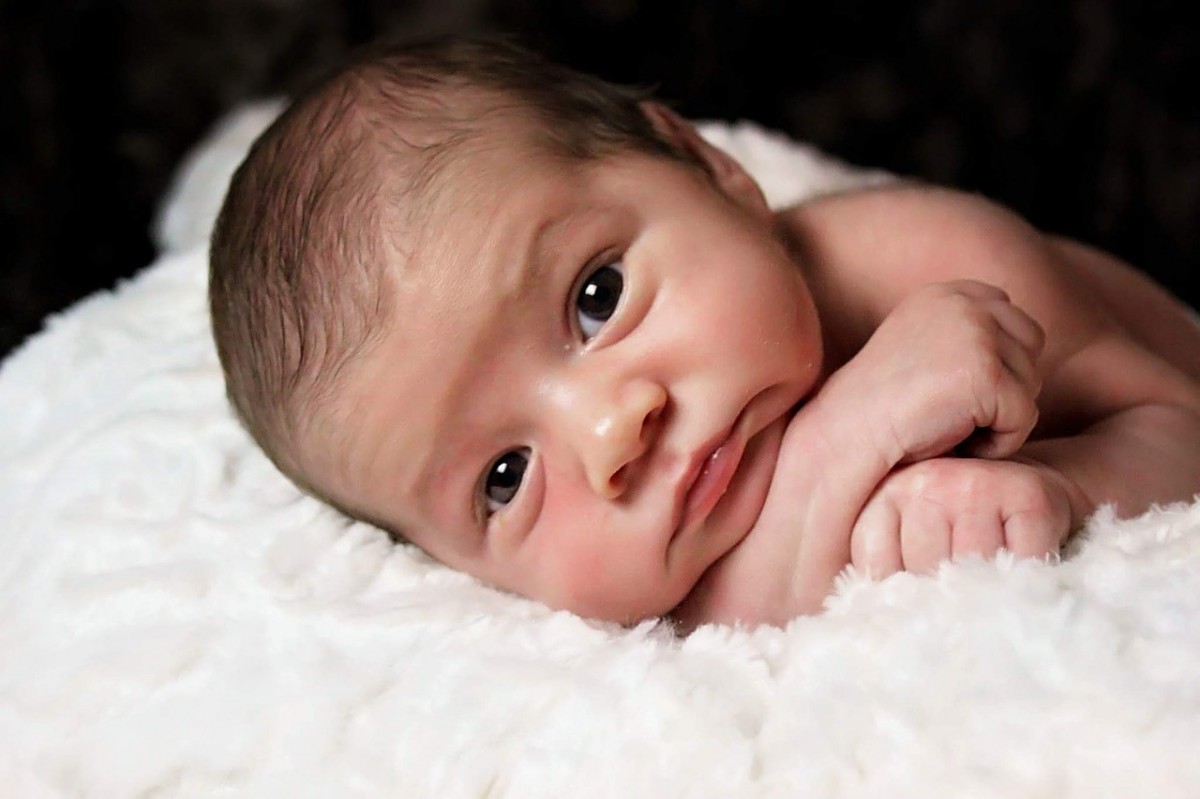 A new law in the Spanish region of Murcia means newborns have the right to remain with their mother.

A new law has been passed in the region of Murcia, Spain, which makes skin-to-skin contact between mother and baby straight after birth a legal right. For many hospitals in Murcia and across Spain, it is common practice for mothers and their newborns to enjoy skin-to-skin contact, also known as “kangaroo care”. However, this is the first time that it has become a legal right.

The decision received unanimous support in Murcia, taking just one month to become a law. From the perspective of the law, it gives newborns the right to a unique clinical history. This law for skin-to-skin covers both natural births and those by caesarean section too.

The president of the campaigning party, Until You Say So, who sponsored the reform, Ricardo García de León says; “Those first hours are crucial to a newborn’s ability to adapt to its new environment.” Ricardo adds; “Not separating mothers from their babies after birth is an obvious biological rule.”

The Until You Say So association claim there is significant scientific evidence to suggest that uninterrupted contact is one of the best ways to prevent hospital-bred infections. The kangaroo care helps to stabilise the vital functions of the baby, such as temperature and breathing. Furthermore, it stimulates breastfeeding.

In Spain, skin-to-skin straight after birth is a common principle. However, it does depend on the medical team. The midwives and nurses at Virgen de la Arrixaca Hospital in Murcia welcome the new law. The hospital has the busiest delivery department in the country, delivering 7,400 babies in 2017. The team at the hospital have been practising kangaroo care since 2012 for natural births and since 2017 for planned caesareans.

Now the law has been passed; families can report medical staff who separate the mother and child after birth. Many people believe that the next step will be for babies to be given their own medical record so they are a subject in their own right. This means medical centres can treat the baby based on their own medical history. However, while this principle has support, many are sceptical on how it can be enforced if it does become law.