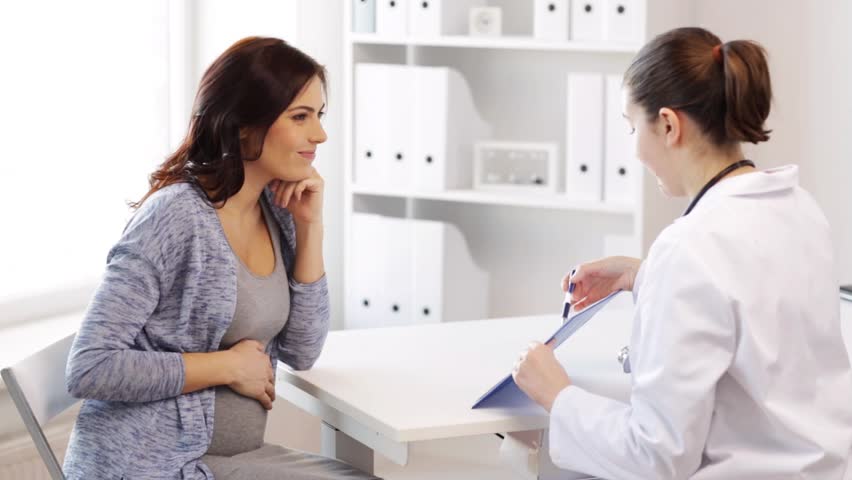 An outbreak of Rubella also known as German Measles has been reported in the region of Aragón in the Northeast of Spain.

It is the first recorded case of the infectious disease since it was eliminated in the country back in 2016 according to the World Health Organisation.

It was discovered in the area of Zuera in the municipality of Zaragoza where it was found that 12 people had been infected.

The last known case of Rubella in the region is thought to have been back in 2012 where it was identified in the areas of Alcañiz and Zaragoza among the Romanian population.

Rubella is a contagious disease that is spread via droplets when coughing and sneezing. The symptoms are a pink or red rash which starts behind the ears and works its way to the whole body.

Other symptoms are coughing, sneezing, high temperature, headaches, sore throat and eyes. Symptoms will generally appear around 2 to 3 weeks after being exposed to the disease.

Rubella mostly affects young children and is especially dangerous for women in the early stages of pregnancy as if it is caught, it can cause serious health issues such as miscarriage, or birth defects such as loss of hearing or sight, mental disabilities, heart or brain defects.

It is not believed to be a risk to unborn babies after 20 weeks.

The easiest way to protect against Rubella is with the MMR vaccine.

If you have any of the symptoms above please contact your GP as soon as possible.

Study Reveals Coronavirus Can Live In Air For Three Hours As the COVID-19 coronavirus continues to spread around the globe, so has our fear of touching different surfaces. In day to day life, it is now not...
Read More

Spain Will Extend State Of Emergency Beyond 15 Days The Spanish government is to extend the Coronavirus State of Emergency Alert beyond its initial 15 days said the Minister of Transport, Mobility and...
Read More