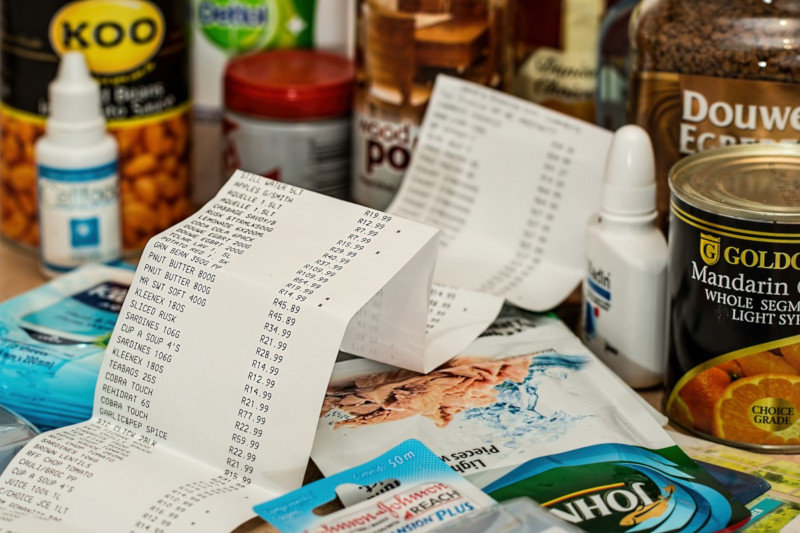 A new study has warned that the vast majority of shopping till receipts contain a harmful chemical, which has been linked to forms of cancer and infertility.

The recent study carried out by the University of Granada tested 112 till receipts from Spain, Brazil and France and found that around 90% of them contained Bisphenol-A (BPA); an endocrine-disrupting chemical, thought to be associated with infertility, obesity and breast cancer.

What are the experts saying?

Health experts have advised consumers to avoid handling receipts containing BPA wherever possible and especially not to let the receipts come into contact with food such as meat or fish due to the potential risk to health.

They have also warned not to play with the receipts by scrunching them up or using them to make notes as it will mean a greater chance of the chemicals being absorbed through the skin.

How to identify the receipts that contain Bisphenol-A

The report which was published in the journal Environmental Research said that the till receipts were easy to identify.

The receipts that contain Bisphenol-A are those that are printed on shiny thermal paper and where the ink fades over a period of time.

Researcher Nicolas Olea said, “They are the ones that, after some time, lose what they have printed on them and, when you are going to return the trousers you bought, the cashiers tell you they cannot see anything,”.

“Very often, the only thing you find is a fine white powder that comes off when taking them out of the handbag or purse.

“BPA is, precisely, that white powder that sticks to your fingers.”

Concerns about BPA have existed for some time with the chemical being used since the 1960’s, predominantly contained in polycarbonate plastics such as food containers, water bottles, childrens drinking bottles and other consumer goods.

Due to the potential dangers of BPA, the report highlights the increased risk to shop workers who in some cases can handle around 30 of such receipts per hour.

Although manufacturers and retailers are taking steps to phase out the use of bisphenol-A in their products, there is still a long way to go before the chemical is completely removed from receipts and consumer products.

David Bolton of the British Retailers Consortium said that its members were “aware of the issues associated with Bisphenol A and have either moved to alternatives or are in the process of reviewing its use,” he said.

“We take the health and safety of both our staff and customers very seriously, and will continue to work with legislators to improve safety in the retail environment.”

Scientists have been working on a number of alternatives to BPA including BPS (Bisphenol-S) and BPF (Bisphenol-F) although there are also concerns that they are could also be linked to cancer, neuro dysfunction, tissue and organ problems as well as changes in enzyme expression.