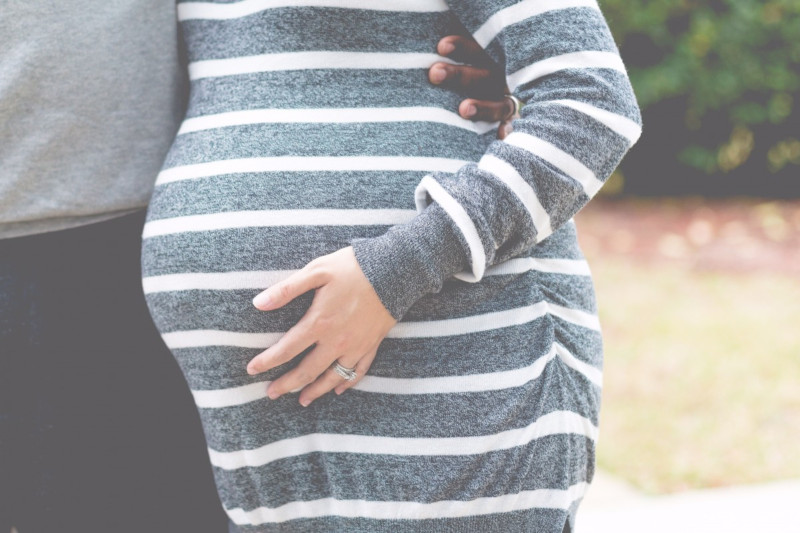 An official report has shown that the number of abortions in Spain has risen for the first time in over 5 years.

The figures for 2017 are still lower than those that were previously recorded in 2010, where there were 11.71 terminations carried out per 1,000 women.

It’s believed that the numbers increased dramatically in 2010 and 2011 due to changes to the abortion laws, which meant that girls as young as 16 years old could have an abortion, providing they had parental consent.

It means that Spain is now ranked third in Europe for terminations, behind France and the United Kingdom.

The Family Policy Institute of Spain, a pro-life group said that there had been around 2 million terminations in Spain between 1895 and 2015.

President of the Spanish Federation of Pro-Life Associations, Alicia Latorre said "Abortion is legal and free of charge. But we should not forget that the 2 million+ abortions are official numbers. We know that many women go to abortion centers and pay: thus their numbers do not appear anywhere nor are they recorded in the statistics."