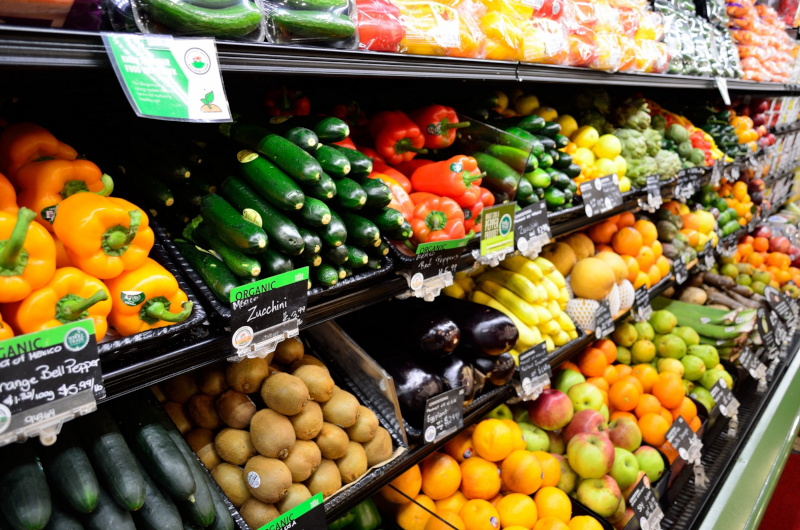 A new study claims that a diet rich in coffee, fruit and vegetables, could lower the risk of breast cancer.

The findings were presented to the European Congress on Obesity in Glasgow and suggest that the phenolic acids commonly found in these food items may have a protective effect on post-menopausal breast cancer.

The study aimed to look at the possible link between the two main phenolic acids, hydroxycinnamic and hydroxybenzoic and the risk of breast cancer using data from over 11,000 female participants.

Prior to the study, each of the women completed questionnaires on their eating habits and how often they consumed 136 different food items.

After 12 years, the participants were followed up, with researchers finding a total of 101 cases of breast cancer had occured in the women.

Results showed that the women who had the highest consumption of the hydroxycinnamic acids had a 65% reduced risk of breast cancer in comparison to the women with the lowest intake levels.

One of the biggest sources of hydroxycinnamic acid was discovered to be in coffee along with fruits and vegetables and had the most positive impact.

The study suggests that a diet rich in such nutrients may reduce fat tissue inflammation and oxidative stress which can damage tissue, or resistance to insulin.

Susannah Brown of the World Cancer Research Fund said, “This is an interesting study that further confirms the importance of consuming a diet high in fruits and vegetables for cancer prevention.”

“It also suggests some of the potential underlying biological reasons as to why fruit and vegetables are protective against cancer.”