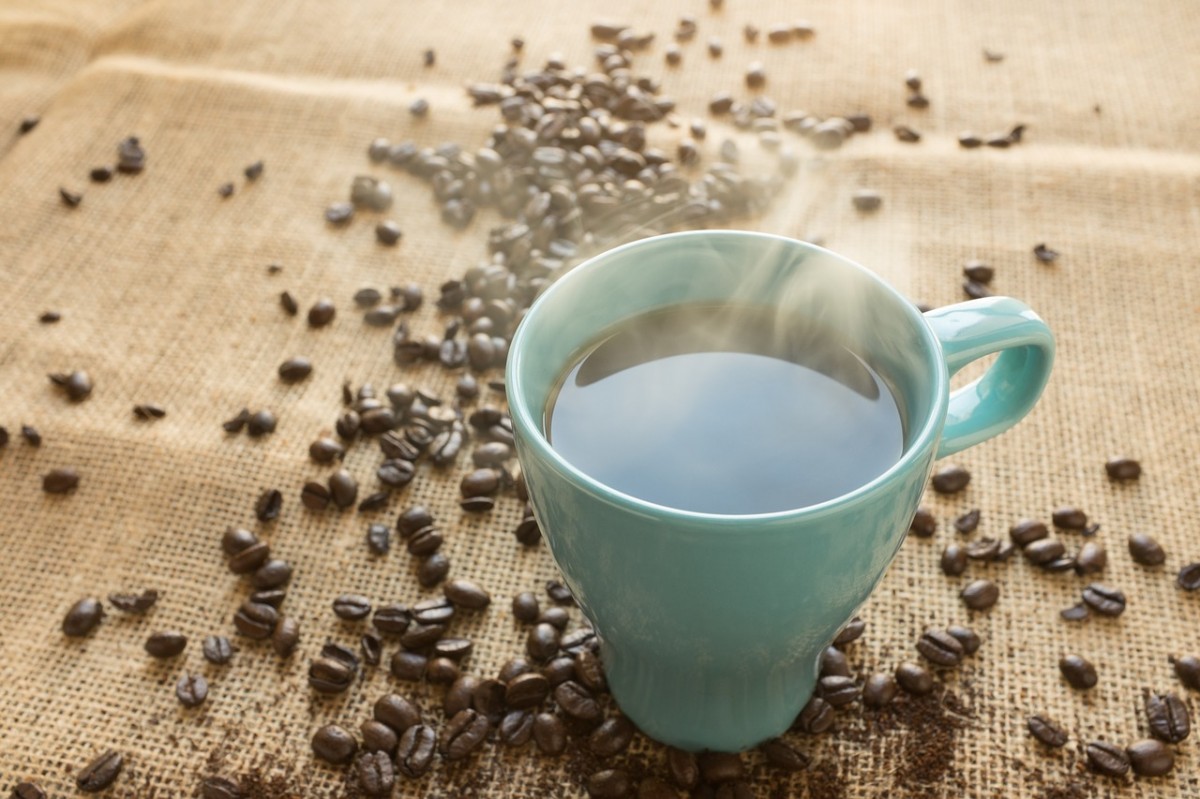 Up to 25 cups of coffee a day is considered safe for the heart.

While studies in the past have suggested that high coffee consumption can stiffen arteries and, therefore, increase the pressure on the heart, new research has found that drinking up to 25 cups of coffee a day is actually no worse for heart health.

Across the study, the research found that drinking up to 25 cups of coffee a day did not increase the risk of stiffening of arteries. In fact, these participants were no more likely to have stiffening arteries than those who drank less than one cup of coffee per day.

The study measured the heart health of participants through MRI heart scans as well as infrared pulse wave tests. Health aspects such as smoking status, age and weight were also taken into consideration.

This research shows that coffee may not be as bad for heart health as previous studies may have suggested. Furthermore, the Medical Director of the British Heart Foundation said that this study ruled out the potentially detrimental effects of coffee on arteries.

In another heart-related study released recently, researchers at Aston University found that patients admitted to hospital with a cardiac arrest at the weekend did not have a higher risk of death compared to those admitted during the weekdays.