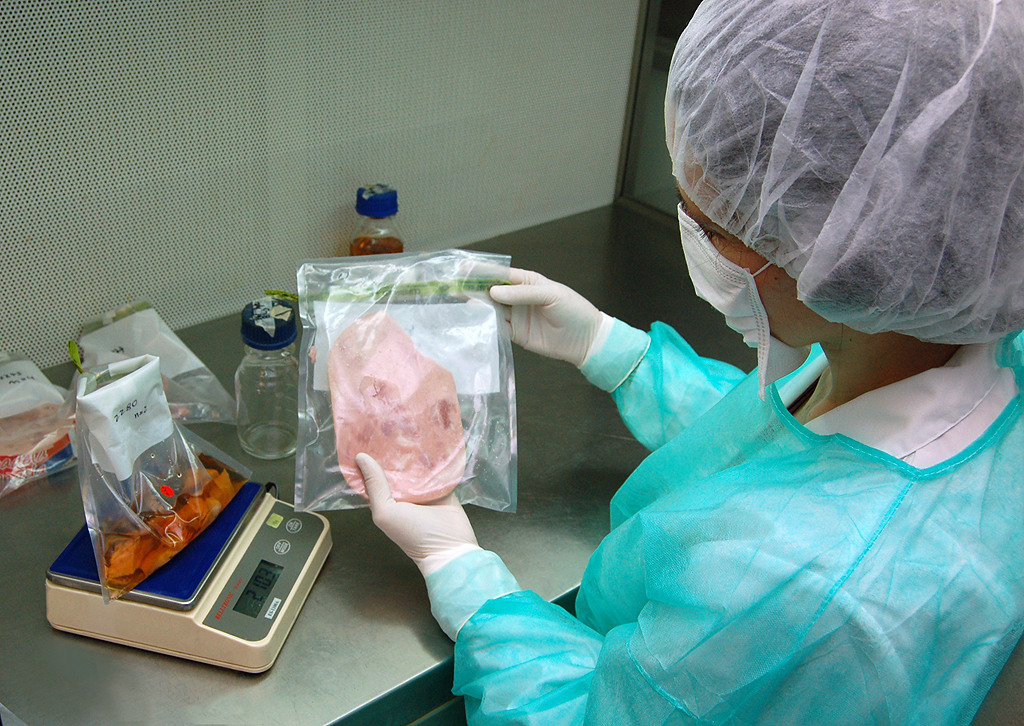 In the last two weeks, five hospital patients from the UK have died from the deadly food bug, Listeria.

Following an investigation, Public Health England confirmed on the 7th of June that the outbreak was linked to pre-packed chicken sandwiches that contained the deadly bacteria and of which had been consumed by the victims.

Experts have now linked the outbreak to chicken sandwiches that were made at the inappropriately named ‘Good Food Chain’ in Stone, Staffordshire, which provides food to a large number of NHS Trusts and shops in the UK.

The original source of the Listeria was thought to be from the meat supplier North Country Cooked Meats, which supplied meat to the Good Food Chain, but is now thought to have ceased production.

Spain has also seen its fair share of Listeria cases in recent years. In fact, the country has the third most cases within the EU with around 70 deaths being attributed to Listeriosis each year since 2009.

The problem has become so severe that medical experts in the country have said that tackling Listeriosis is one of their biggest challenges.

But what exactly is Listeria and how can we avoid it?

Listeria is a bacteria that if ingested can develop in the cells of the body and lead to Listeriosis.

Listeria is one of the most virulent food based pathogens and can cause serious health complications and death in around 20-30% of cases. Those most at risk are young children, pregnant women, the elderly and those with weak immune systems.

Although you can catch Listeria from another person who is infected or if around farm animals giving birth, the most likely source of infection is from contaminated foods.

Some of the most common are:

Listeria can withstand freezing temperatures, oxygen starvation and unlike other bugs, does not spoil the food making it difficult to detect.

The initial symptoms for someone who has contracted the Listeria bug are:

As mentioned earlier, Listeria can be difficult to identify, but there are some things you can do in order to reduce the chances of being infected. These include:-

Further advice on foods to avoid can be found here https://www.cdc.gov/listeria/prevention.html