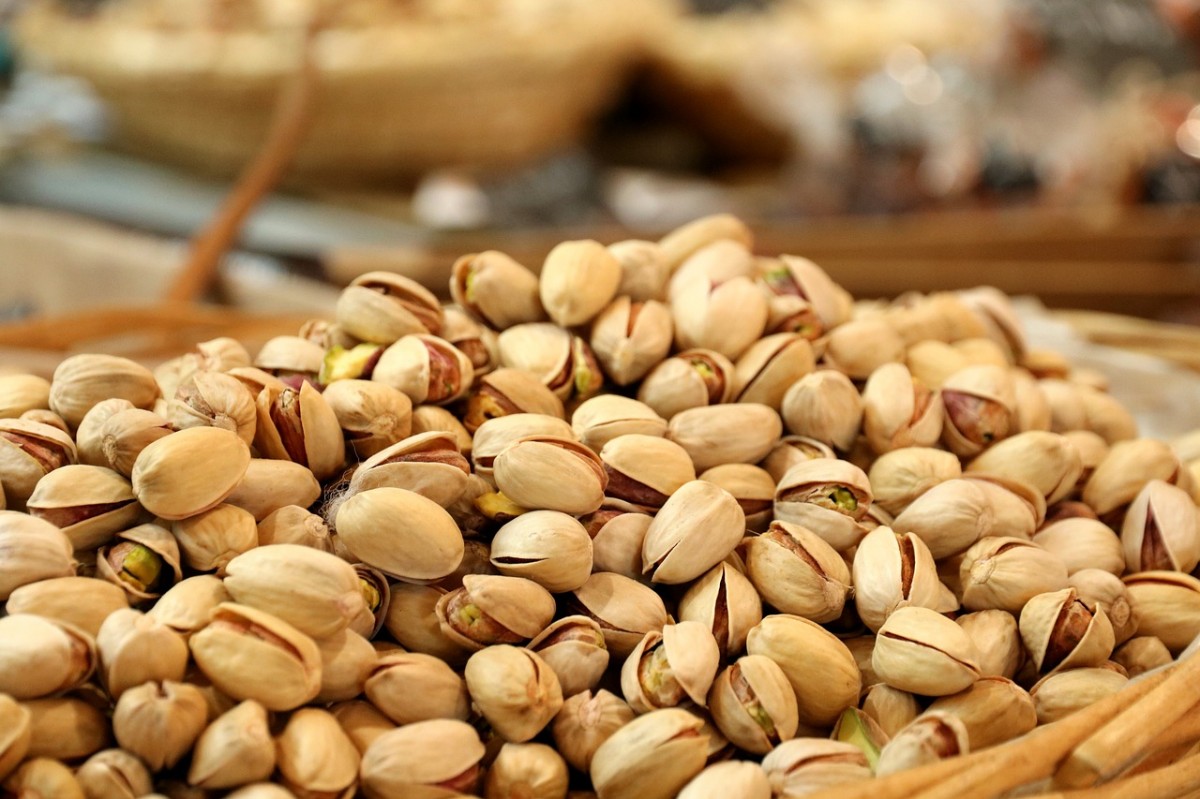 A new Spanish study has revealed that eating pistachios daily could help reduce oxidative damage to our DNA and as a result have a positive effect on cellular aging and longevity.

The research, thought to be the first of its kind in determining the positive effects of pistachio consumption, was conducted by a team of scientists at the Universitat Rovira i Virgili in Reus, Catalonia who studied 49 participants, all with prediabetes.

The results of the study suggested that oxidative damage due to the effects of poor lifestyle choices, bad eating habits and even exposure to cigarette smoke and exhaust fumes, could all be counteracted by adding around two ounces of pistachio nuts each day to one’s diet.

Scientists believe that the positive impact on a person’s health is not only a reduction in DNA damage, but also an ‘increase in the expression of telomere-related genes’, which help to protect chromosomes.

An earlier study undertaken by the same university suggested that pistachios also have a glucose and insulin lowering effect and promote a healthier metabolic profile. They may also reverse specific metabolic deleterious consequences of prediabetes.

Those living in sunny parts of the world such as Spain will also benefit by increasing their consumption due to the amount of lutein and zeaxanthin contained within pistachios.

Lutein is a natural antioxidant sometimes referred to as “nature’s internal sunglasses” as it can help protect the eyes from harmful ultraviolet rays and other damaging forms of radiation.

Pistachios are high in protein, low in calories and are full of healthy nutrients. Some of the top health benefits of pistachios include:-

Image by katerinavulcova from Pixabay