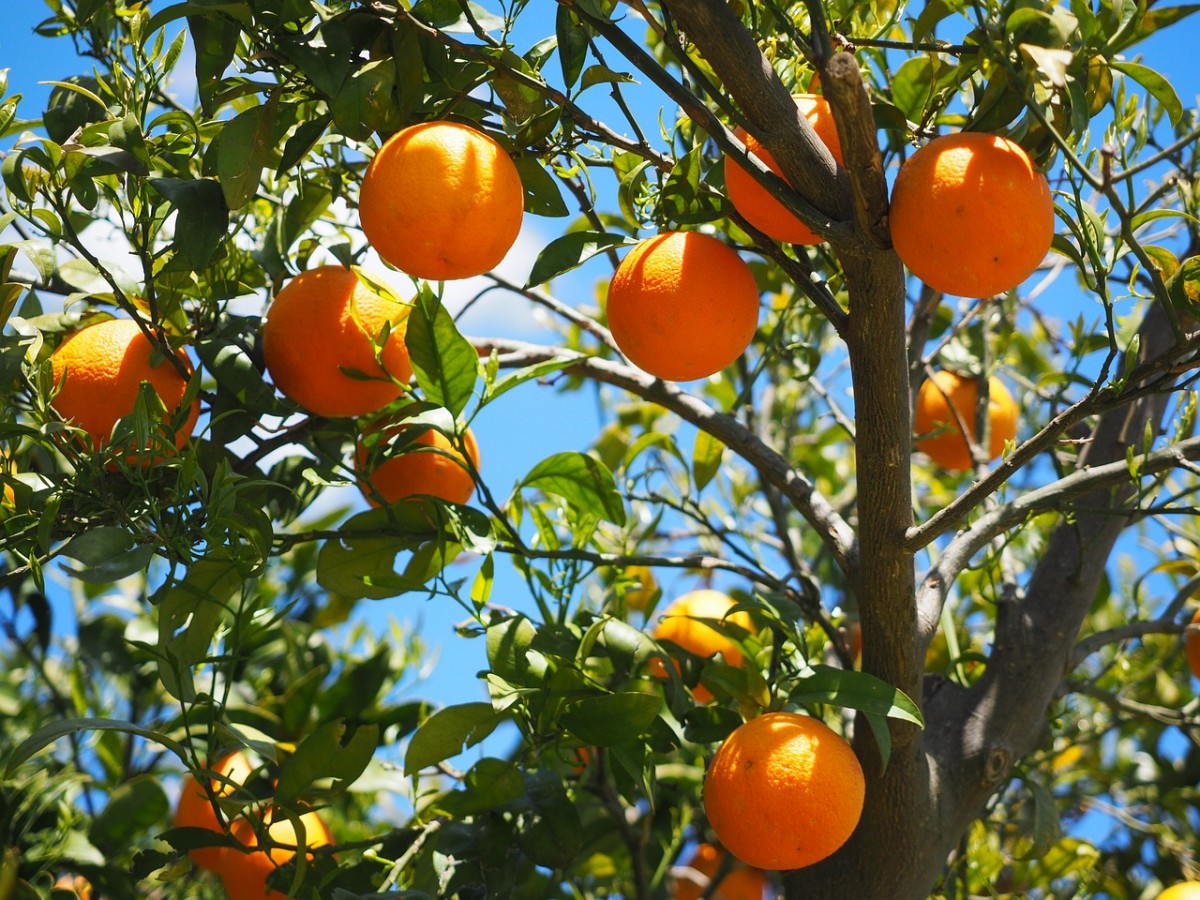 Health experts are always telling us that we need to get our "5 a day" in order to maintain optimal health and a recent Australian study may serve to endorse this further.

A recent study by the Edith Cowan University in Australia has suggested that a diet rich in flavonoids, will not only protect us from heart disease and cancer, but may also help us to live longer as a result.

Researchers analysed the dietary habits of over 53,000 people over a period of 23 years and discovered that those who ate a diet that was moderate to high in flavonoid-rich foods, were less likely to die from heart disease, cancer and other chronic conditions.

Lead researcher of the study Nicola Bondonno said "It's important to consume a variety of different flavonoid compounds found in different plant based food and drink".

“This is easily achievable through the diet: one cup of tea, one apple, one orange, 100g of blueberries, and 100g of broccoli would provide a wide range of flavonoid compounds and over 500mg of total flavonoids”.

The results of the study suggested that those who would benefit the most from the flavonoid-rich foods were those who were at a higher risk of chronic diseases due to tobacco smoking and those who consumed more than two alcoholic beverages per day.

Although the scientists were able to establish a link between eating flavonoid-rich foods and a lower risk of death, it is still unclear as to why this was the case.

Researchers believe that those who drink and smoke more, increase inflammation in the body and damage blood vessels, which in turn increases the risk of a number of related chronic conditions.

As flavonoids have the reverse effect in that they help reduce inflammation, this may be the connection and why the regular consumption of flavonoids may be the key to reducing the risk of an untimely death.

Image by Hans Braxmeier from Pixabay