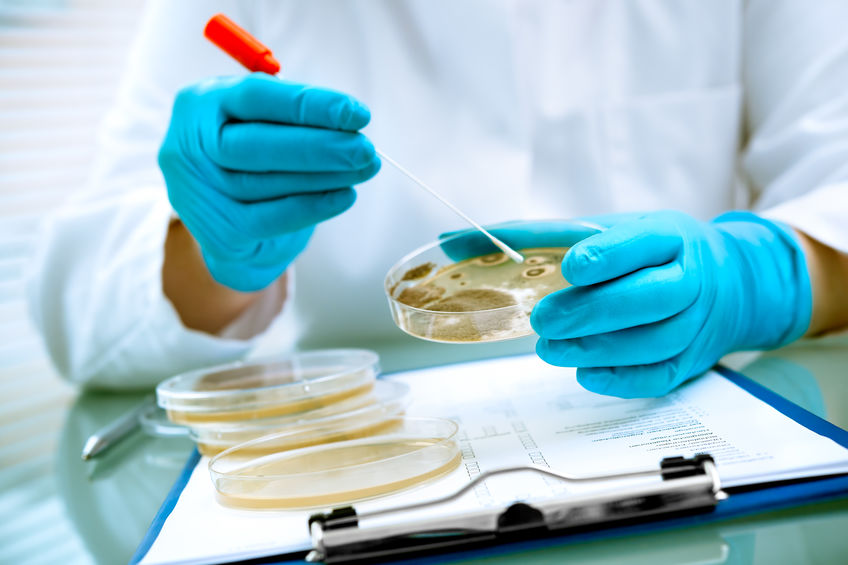 After one death and 150 confirmed cases, Spain issues an international health alert.

Meat produced from a firm in Seville has caused an outbreak of listeriosis across the country, with a warning issued that it may be detected in other countries. So far, the bacterial infection found in the meat from a factory in the southern province has caused one death, and there have been 150 confirmed cases of the infection. Furthermore, there are over 500 cases that are pending confirmation.

The Health Ministry has alerted its European neighbours and the World Health Organisation that cases may be detected in other countries if tourists visiting Spain may have consumed contaminated products and contracted the infection. Currently, there are no confirmed cases outside of Spain.

The contaminated product was La Mechá Carne Mechada, a pork meatloaf product from the company Magrudis S.L. The firm is based in Seville, and most of the cases of listeriosis have been located in Southern Spain. There have been 132 cases in Andalusia, four instances in Extremadura. Catalonia, Asturias and Aragón have all had three confirmed cases each.

What are the Symptoms of Listeriosis?

In this case, the infection is primarily transmitted by the consumption of infected products and can cause symptoms such as fever and gastroenteritis.

As well as the one death, 53 people are currently in hospital receiving treatment for the bacterial infection. Of these people, 23 are pregnant women. Listeriosis can be fatal and can cause severe illnesses such as meningitis, sepsis and encephalitis. Those most at risk are unborn babies, young children and the elderly. Individuals with a weakened immune system are also at risk.

As a consequence of the outbreak, production has been temporarily stopped at the factory. The government of Andalusia has also ordered for the removal of meatloaf products off the shelves in supermarkets. Some supermarkets have chosen to remove all of the products by Magrudis S.L.

There have also been concerns that it took the regional government five days to take the product off the market, despite highly positive results from the samples. There is blame that the products were mixed up and incorrectly labelled while many believe there was a mismanagement of the crisis.

The acting health minister said that it was obvious that a failure had taken place and that there would be inspections and probes into the issue.