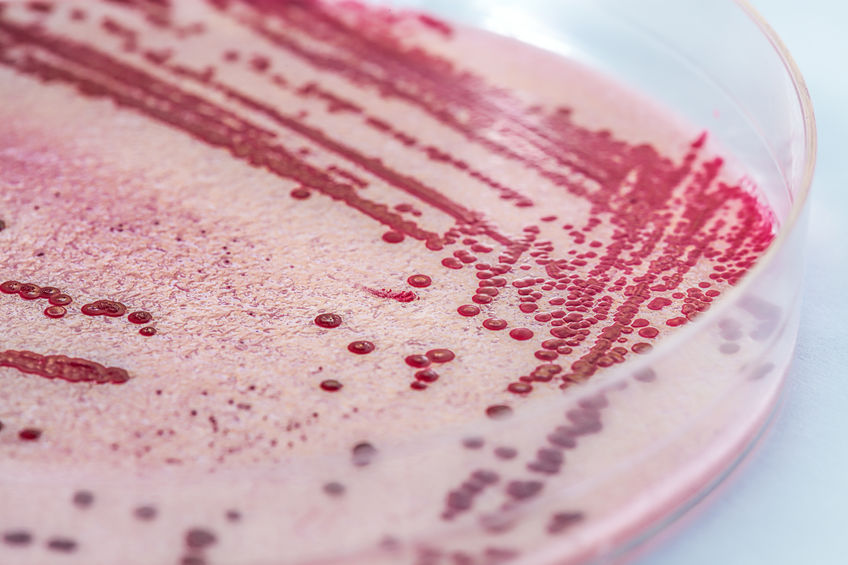 A British tourist has become one of the latest victims of the Listeriosis outbreak in Spain after becoming infected while on holiday in the Andalucia region.

It is thought that the Brit consumed contaminated meatloaf from the Seville-based company Magrudis, the source of the current outbreak. He fell ill after consuming the food in Spain, but was not hospitalised until he arrived in France.

Two people have so far died from the bacterial infection with a further 200 people infected in the country including over 30 pregnant women.

Listeriosis can be fatal causing sepsis, encephalitis, gastroenteritis and meningitis. It is particularly dangerous to the elderly, pregnant women and those with a weak immune system.

It has since been confirmed that the oven cart used to produce the meat products at Magrudis have been tested positive for the bacteria Listeria Monocytogenes with needles used to produce the pork loin product called carne mechada also testing positive.

Along with carne mechada, Magrudis sell other meat products including lomo, preserved pork loin, chicharrones and pork belly, which are marketed under the brand name of La Mechá.

On Friday, Sevilla City Hall confirmed that two of the other La Mechá products were also found to be contaminated, which are pork loin with sherry and pork loin with paprika.

Symptoms of Listeriosis include a high temperature above 38c, chills, aches and pains, headaches, stiff neck, vomiting and diarrhoea.

The Listeria bug can also be passed from person-to-person if you eat food that they have handled when they have not washed their hands.

Most people will recover from Listeriosis on their own over time, but those with a weak immune system or those who are pregnant will need to seek expert medical attention.