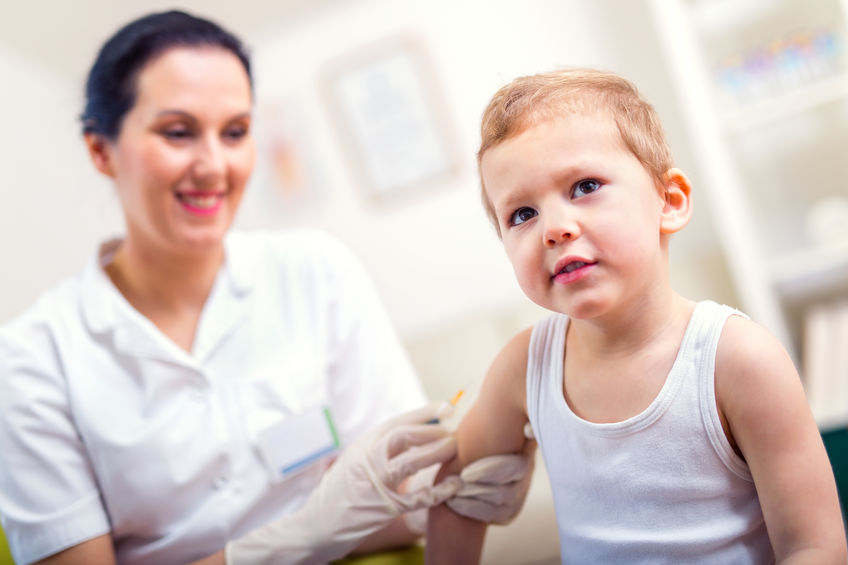 Despite being in decline up until 2016, the highly contagious and potentially fatal disease Measles is no longer eradicated in four European countries the WHO (World Health Organization) has announced.

Countries that were previously clear of the disease including Albania, Czech Republic, Greece and the UK have all lost their 'eliminated' status after an increase in the number of cases.

Around 365,000 cases of Measles has already been reported worldwide this year, which is three times the number reported in the first half of 2018 with all regions of the world seeing an increase bar the America's.

Kate O'Brien of the WHO's Immunization Department said, "We are backsliding, we are on the wrong track".

"This is the alarm bell that is ringing around the world: being able to achieve high national coverage is not enough, it has to be achieved in every community, and every family for every child," she said.

Although the spread can be prevented with the MMR vaccine, the disease has increased within certain communities due to prolferation of misinformation via social media about the safety of the vaccine and in other areas due to the lack of access to the vaccination programmes.

Controversial research in the late 90's by a doctor, Andrew Wakefield which has since been discredited, claimed that there was a link between the MMR vaccine and autism. It is believed that this led to a drop in parents getting their children vaccinated and may still be having a negative impact today.

Director General of the WHO, Dr Tedros Adhanom Ghebreyesus, said vaccines were estimated to save at least 2 million lives each year.

"Social media platforms are the way many people get their information and they will likely be major sources of information for the next generations of parents. We see this as a critical issue and one that needs our collective effort to protect people’s health and lives,” he said.

Countries including the Democratic Republic of Congo, Madagascar and Ukraine have experienced the largest outbreaks of the disease with the United States seeing its highest number of cases in 25 years.