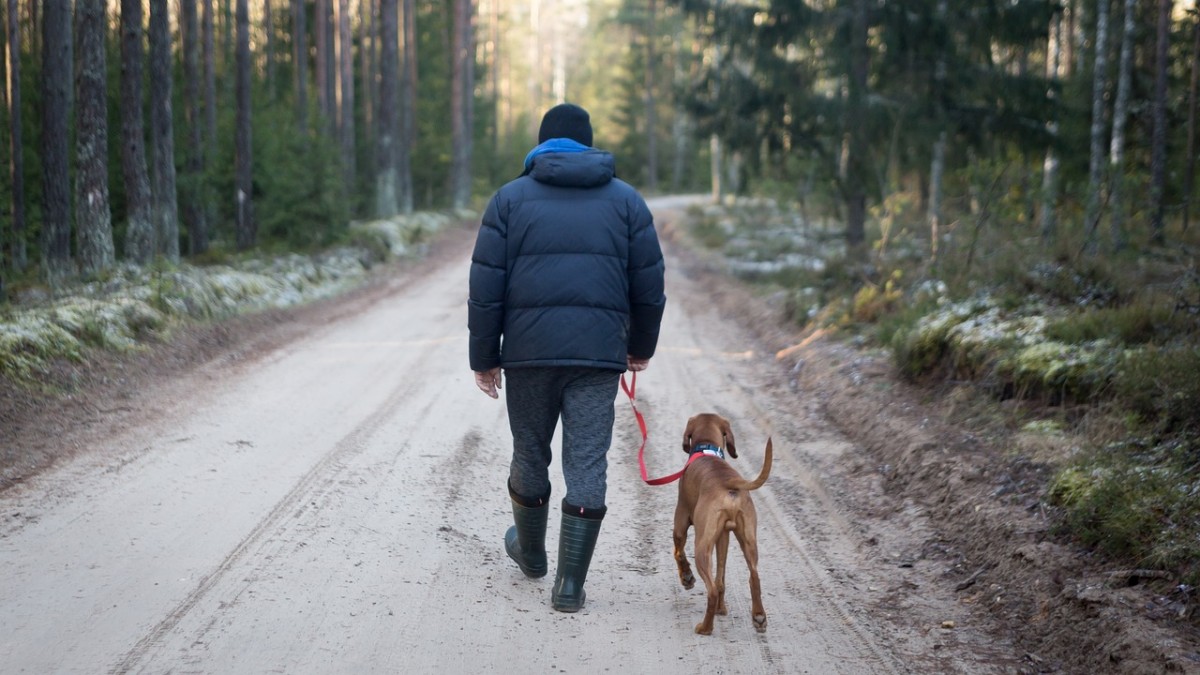 Dogs are not only considered to be ‘man’s best friend’, they may also help us to live longer, claims two recent studies from Canada and Sweden.

We’ve always known that our four-legged friends can help to reduce stress and anxiety, improve mental wellbeing and of course provide us with the companionship we all need.

Up until now, very few studies have been carried out to measure the effects they may have on our physical health.

After analysing the patient data of people across a number of studies, researchers found that those who owned a dog had better cardiovascular outcomes, especially for heart attack and stroke survivors that lived alone.

The Canadian study looked at prospective cohort studies, which included dog ownership at the commencement of the study and how long the participants lived. They then pooled the data using meta analysis to find out whether those who owned dogs were likely to live longer than those who did not.

The study showed that dog owners had a 24% reduced risk of all-cause mortality and were 65% less likely to die after a heart attack. Those who had previously suffered a cardiovascular-related health issue were 31% less likely to pass away.

The Swedish study used data from a national database to find out what happened to those who were between 40 and 85 years old and of whom had a heart attack or stroke between January 2001 and December 2012.

They then checked to find out if they had been registered dog owners by the end of the study, which has been mandatory in Sweden since 2001. They calculated whether those who owned a dog were more or less likely to have survived until the end of the study.

The researchers also adjusted the figures to take into account possible confounding factors that might otherwise influence the results. These included the age of the patient, sex, marital status, where they were born, their income and whether they had any cardiovascular disease in the previous five years.

Researchers believe that dog ownership is strongly associated with an increased level of physical activity along with an increase in social support both of which could help to reduce the impact of a major cardiovascular event.

They found that those who benefitted the most were single occupancy households where dog ownership provided both companionship and the motivation for increased physical activity.

"While these non-randomised studies cannot 'prove' that adopting or owning a dog directly leads to reduced mortality, these robust findings are certainly at least suggestive of this."

Professor Tove Fall, of Uppsala University in Sweden said, "The results of this study suggest positive effects of dog ownership for patients who have experienced a heart attack or stroke," she said.

"However, more research is needed to confirm a causal relationship and giving recommendations about prescribing dogs for prevention”.

Image by Audrius Vizbaras from Pixabay