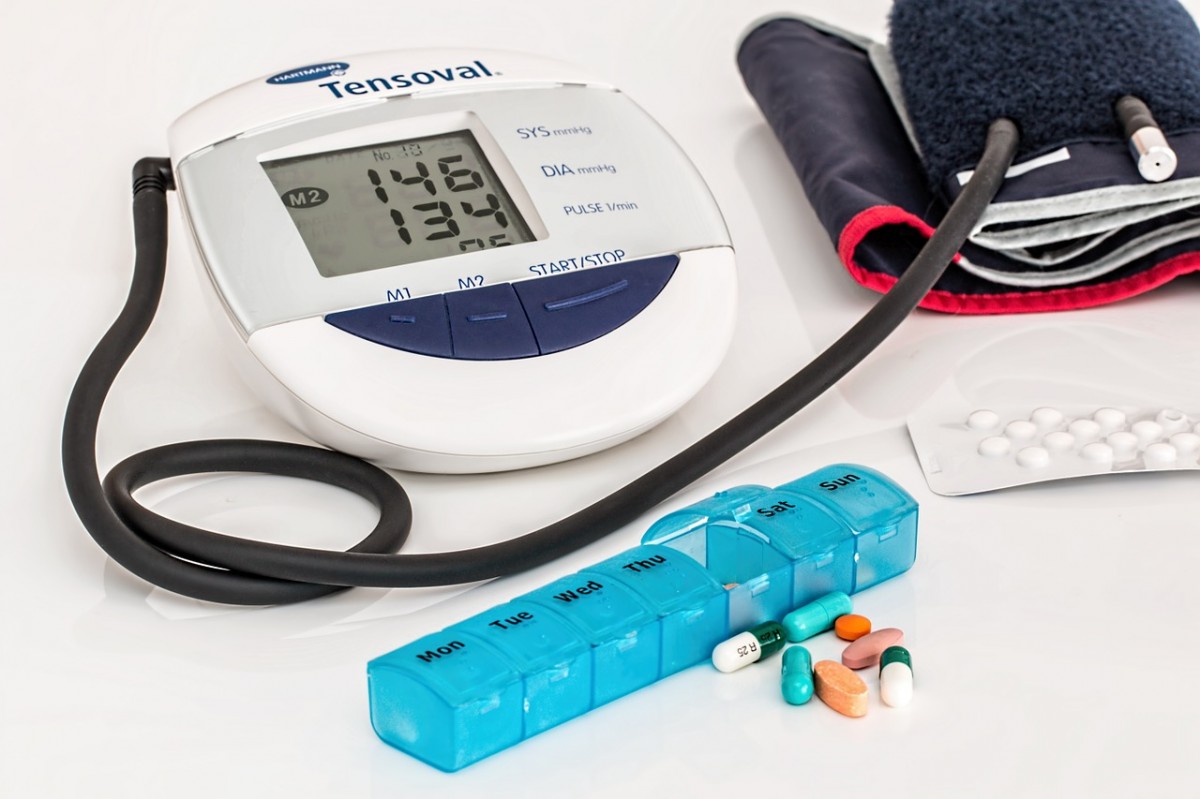 Results from a recent study suggest that taking blood pressure tablets at night may be more effective and significantly reduce the risk or heart disease and stroke.

In one of the largest studies of its kind carried out by the University of Vigo in Spain, more than 19,000 patients who were prescribed blood pressure medication were assessed.

The study team split 19,084 adults with high blood pressure into two groups, with one set told to take their tablets on waking and the other group just prior to bedtime.

The findings which were published in the European Heart Journal also suggest that by taking their medication prior to bedtime, patients dramatically reduced their risk of heart failure, stroke and a heart attack caused when blood flow is restricted and not pumped around the body effectively.

Although there are no obvious clues as to why this would be, researchers believe that it is to do with the change in the patient's body clock, which may determine how it responds to the medication when taken at night.

Lead author of the study, Professor Ramon Hermida said, "Morning ingestion has been the most common recommendation by physicians based on the misleading goal of reducing morning blood pressure levels.

“The results of this study show patients who routinely take their anti-hypertensive medication at bedtime, as opposed to when they wake up, have better-controlled blood pressure and, most importantly, a significantly decreased risk of death or illness from heart and blood vessel problems.”

Importantly, when removing other factors linked to poor heart health such as type two diabetes, high cholesterol and smoking, the results remained consistent.

“Accordingly, round-the-clock ambulatory blood pressure monitoring should be the recommended way to diagnose hypertension and to assess the risk of cardiovascular disease.”

Professor of cardiovascular medicine at the University of Oxford, Dr Paul Leeson said: “This study has the potential to transform how we prescribe blood pressure medication.

“The scale of the project, length of follow up and size of effect are impressive. Importantly, this is a ‘real world’ study where doctors were allowed to prescribe whatever they wanted and just change medication timing. This means the findings are likely to be relevant to most people who take tablets for high blood pressure.”

Before adjusting the time that you take your medication, it is important to check with your GP first as there may be a specific reason why your doctor has precscribed your medication in the morning or at night.

Image by Steve Buissinne from Pixabay