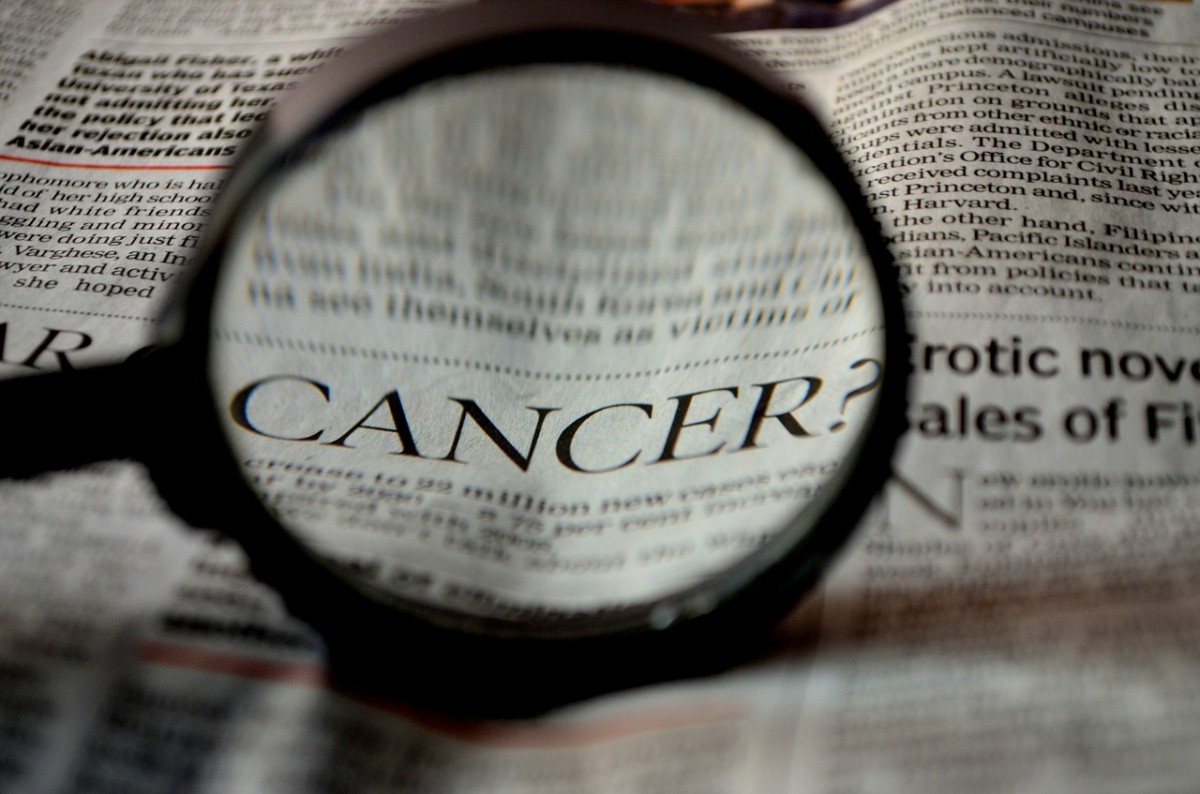 A new technology has been developed by scientists that could help with the detection of the very earliest stages of colon cancer. This would be done by looking at the genetic mutations in healthy tissue cells.

Cancer is caused by mutations that are present in certain genes. When there are enough mutations, a cell may become cancerous and uncontrollably separate to form a tumour.

Until now, cancer causing mutations have been identified in tumour tissue, but not in healthy tissue. According to scientists this has been due to technical limitations.

Now however, researchers from the Wellcome Sanger Institute say they have developed new technology to sequence the genomes of colon cells and study their mutations in more detail. They also say their discovery will help them understand how a healthy cell can turn into a cancerous cell.

In this new research, methods were developed to identify the genome sequences of healthy colon cells and to also uncover some mutations that were at “the very earliest stages of colon cancer development.

The researchers said that “While the cells looked normal in shape and size, they had distinct patterns of genetic changes”.

The lead author of this research, Henry Lee-Six, points out that while there are an abundance of these mutant cells “a vast majority of them won’t actually go on to cause cancer”.

The researchers have said that their research and findings provide clues as to why some tissues are more prone to cancer than others.

The team used a technique that is known as ‘laser capture microscopy’ to identify the mutations and to cut out tiny cavities, called crypts, in donated colon tissue samples.

A new method was then developed by the researchers to sequence the genomes of these crypts and to automate the process to allow tens of thousands of the genomes to be quickly sequenced.

The director of the Wellcome Sanger Institute and lead author of the research, Sir Mike Stratton said “The ability to find mutations in normal cells means we can now describe how many and what types of mutations there are in different tissues across the human body, potentially providing understanding of what makes some tissues more prone to cancer than others.

"In this study we identified new patterns of mutations, known as 'mutational signatures', in the genomes of normal colon cells that provide clues to the causes of those mutations and thus may lead to uncovering hidden causes of colon cancer."

According to Bowel Cancer UK, colon cancer is the second most common cause of cancer deaths, with 42,000 new cases of colon cancer every year in the UK alone.

Even though these stats are quite alarming, it does however add that the actual number of people dying from colon cancer has been decreasing since the 1970s, which it suggests is probably due to earlier diagnosis and better treatment.

The NHS states that symptoms to look out for regarding colon cancer include changes in bowel habits, such as diarrhoea or constipation, lower abdominal pain, including bloating or discomfort and persistent blood in the stools.

The NHS also says that while It is not known exactly what causes colon cancer, there are a number of key factors that can increase your risk,these include age, diet, weight, alcohol intake and smoking.