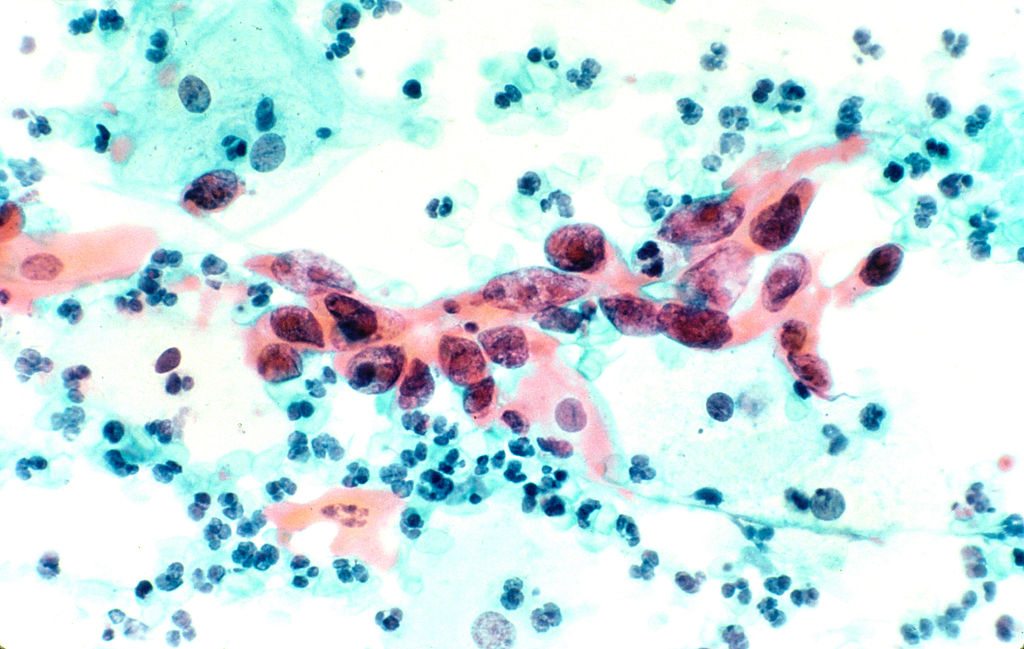 Recent studies have discovered that a simple DIY home urine or swab test could potentially help more women discover whether they are at risk of cervical cancer, researchers say.

The new vaginal swab kit could mean that the current smear test, dreaded by some women, could be a thing of the past. And appointments with a doctor or nurse will not be necessary.

The tests that have been developed by scientists at Queen Mary’s University of London, involved 600 women. They were asked to provide self-collected samples of urine that were then examined for chemical changes in DNA prompted by disease. The results have been startling!

Of the 600 patients used in these trials, ‘pre-cancer’ signs were identified with greater than 80 percent accuracy. This is similar to existing methods.

Although this is great news, larger trials are still needed before the NHS can decide whether to offer it to patients. Charities have called the work "promising" and a potential "game-changer".

The findings, that are being presented at the NCRI cancer conference in Glasgow, suggest the method is feasible and popular.

It would however still only be one option for women, as the researchers involved in the tests, believe smear tests would still be available in their current form.

The test would mean that some women could order the test kits online, use them in the privacy of their own home and then send their sample by post to be analysed in the laboratory.

Currently cervical screening, offered to women aged 25-64, has dropped to a 21 year low. Figures show that one in four UK women do not attend, when invited to have a smear test.

But why is this?

Many women ignore their invitation letters because they find smear tests either painful, embarrassing or quite simply they aren’t aware.

Dr Belinda Nedjai, who led the research also added that “Over-50s in particular can avoid smear tests, as they can be more painful at this age, so a non-invasive test is needed to improve attendance”.

Dr Nedjai also stated that the S5 test needed to be tried on more than 10,000 women before it could be offered on the NHS. But predicted the at-home tests could be available via the health service in five years.

Researchers say that the test could also be used alongside the conventional cervical screening. This will help to improve detection and spare some women from unnecessary investigations.

The NHS is also currently moving to primary Human Papillomavirus (HPV) screening of smears - testing to see if this virus is present in samples before looking for abnormal cell changes. Almost all cases of cervical cancer are linked to HPV.

Dr Manuel Rodriguez-Justo, from University College London, said: "This is exciting research that shows it's possible to detect cervical pre-cancer that is at high risk of developing into invasive cancer in urine and vaginal samples collected by women in the comfort and privacy of their own homes.

"This has the potential to revolutionise the way a positive HPV test is followed up, as well as making it easier for women in countries with no cervical cancer screening programme to be tested."

The chief executive of Jo's Cervical Cancer Trust, Robert Music, said that although more research was needed, the DIY checks could be a "game-changer".

"For women who find the current methods of cervical screening difficult, including those with a physical disability or who have experienced trauma, it could mean they can access screening in a far more acceptable and accessible way."

"It could mean those requiring treatment are identified faster and reduce the number of women having to go for potentially unnecessary investigations at colposcopy."

Sophia Lowes, Cancer Research UK's health information manager, said: "The results look promising for detecting women with advanced cell changes. But we need to know if this test picks up all changes and if it's as successful when testing a wider group of people."