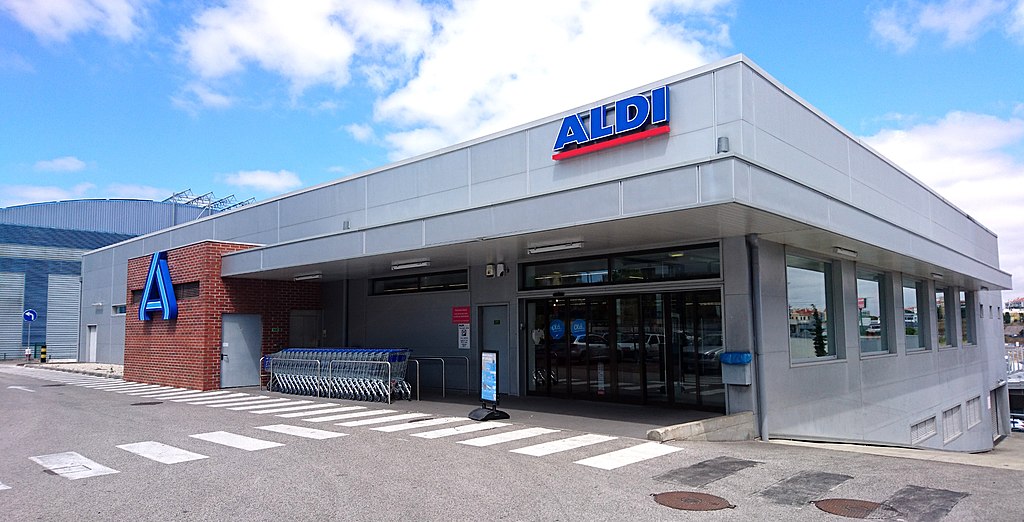 Supermarket chain Aldi has had to recall one of its products in Spain after it was found to contain the deadly listeria bug.

The product which was recalled was contained in a batch of its 'Mini Blinis' canape range and marketed under the 'Special de Aldi' line.

The supermarket has urged customers to return the product to their nearest store for a full refund. They have also opened a special customer hotline in order to answer any queries they may have. The number in Spain is 900 902 466.

The batch numbers, which are those thought to be infected with listeria are 101111 DCL with an expiration date of 22/11/19.

It comes after an outbreak of the potentially deadly disease was discovered in the La Mechá meat product back in August at the Magrudis factory in Seville.

Over 200 people were thought to have been badly affected after contracting listeriosis, with the manger of the factory and his son currently still in custody.