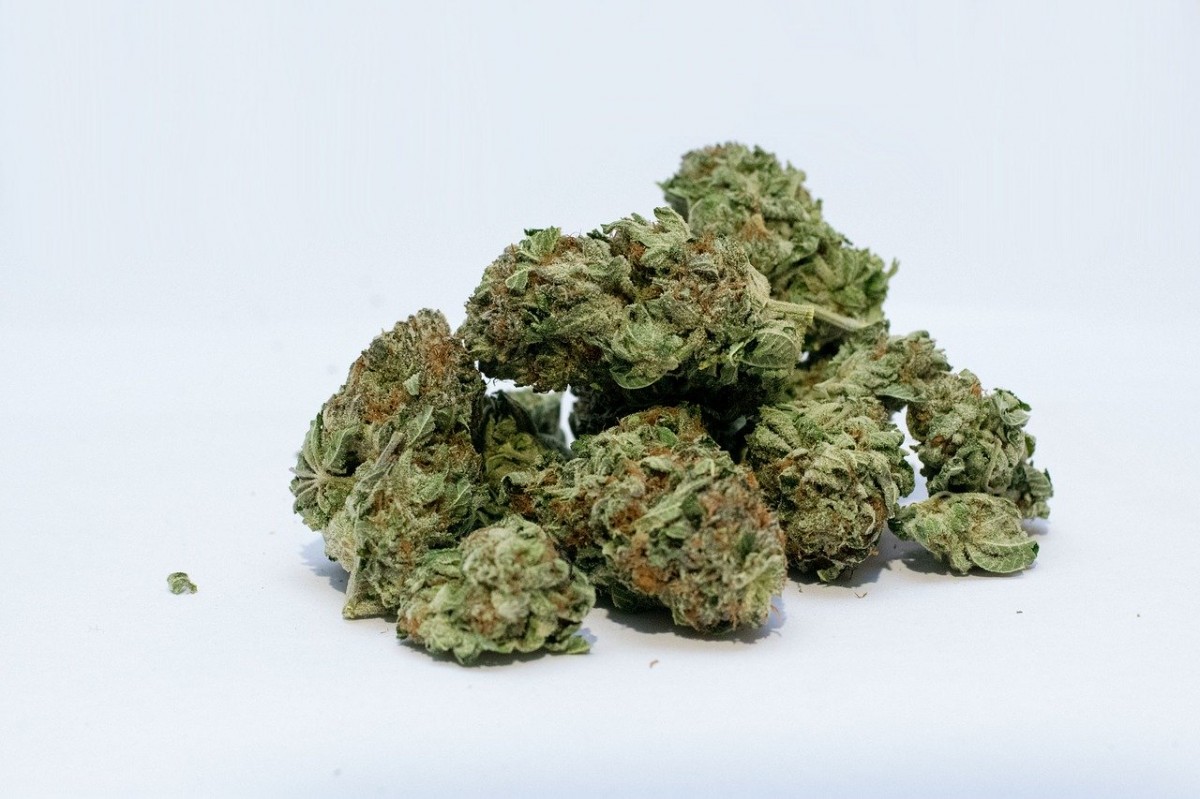 NHS England has approved two cannabis-based drugs that are used to treat epilepsy and multiple sclerosis.

This follows new guidelines from NICE, the drugs advisory body, who looked at products for several conditions. Both medicines have been grown and developed in the UK.

Some campaigners who have been fighting for access to these drugs have said it simply does not go far enough, but charities have welcomed the move.

Doctors have been advised by health officials to prescribe Epidyolex for children that suffer from two types of severe epilepsy. These are Dravet syndrome and Lennox Gastaut, both of which cause children to suffer from multiple seizures a day.

Clinical trials have shown that the oral solution, which contains CBD (cannabidiol), could reduce the number of seizures in some young patients by up to 40%. The Sativex mouth spray is being recommended for spasms and muscle stiffness in MS sufferers.

The use of Epidyolex was approved in Europe back in September with NICE initially saying that it was not value for money. Now however, they have said that the medication is cost effective.

Epidyolex costs between £5,000 and £10,000 per patient each year but GW Pharmaceuticals, who is the manufacturer, has agreed to a lower discounted price with the NHS.

According to statistics from the Epilepsy Society, epilepsy affects around one in every 200 children in the UK alone.

And according to Epilepsy Action, between one and five in every 100 of those, suffer from Lennox-Gastaut syndrome.

The Dravet Syndrome UK statistics show that around one in 19,000 youngsters are diagnosed with Dravet syndrome.

The BBC reported that each country within the UK makes its own decision on drug approval.
But it added that NICE guidance should apply in Wales and Northern Ireland, while Scotland could follow suit next year.

Dr Sushil Beri, who is the clinical lead at Sapphire Medical Clinics - which offers medical cannabis - said: “These NICE recommendations are another sign medical cannabis is rapidly maturing as a field of medicine.

“Dravet Syndrome and Lennox Gastaut Syndrome are some of the most challenging childhood epilepsies.

“This new drug at least offers some hope for these children and their families, and an option for clinicians to consider.”

Sativex has been available in Wales on the NHS since 2014, this made it the first cannabis-based drug to be licensed in the UK following clinical trials.

Sativex is also manufactured by GW Pharma and costs around £2,000 per patient per year.

Like Epidyolex, regulators initially said it was not cost effective, but they have since reversed this decision.

According to reports from the BBC, Sativex should also be available in Northern Ireland.

The approval decision means that Sativex can only be prescribed for spasticity, not pain.

Some experts in the field have hailed the recommendations “great news”.

However, some parents of epilepsy children are disappointed that the NHS has not approved drugs with THC.

Millie Hinton, from the campaign End Our Pain, said. “It is particularly devastating there is no positive recommendation that the NHS should allow prescribing of whole-plant medical cannabis containing both CBD and THC in appropriate cases of intractable childhood epilepsy,”

“It is this kind of whole-plant extract that has been shown to be life-transforming for a significant number of children.

“A number of the families we represent met senior Nice representatives in person only a few weeks ago.

“They explained first-hand they were paying thousands of pounds every month for private prescriptions of whole-plant extract medical cannabis and their children were showing dramatic reductions in seizure rates and equally dramatic improvements in quality of life.”

And some argue that young patients with other forms of epilepsy are still missing out.

“These guidelines only recommend Epidyolex’s prescription for these two specific syndromes, which account for about 20% of the total population of severe childhood epilepsies and there are stringent conditions to the prescription,” Dr Beri said.

“So there is a continuing and urgent need to develop more evidence as to how medical cannabis could help across a range of other severe drug-resistant childhood epileptic conditions”.

Image by John Miller from Pixabay