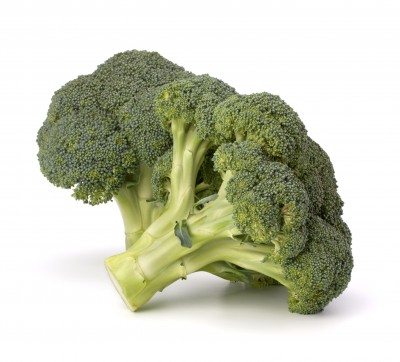 Cancer is often called the disease of the 21st century. There are more cases today than at any time before, which is why so many people associate it with the modern lifestyle. Stress, chemicals in the environment, and the consumption of too many processed foods and alcohol, as well as inherited genes, are all contributing factors.

A global survey that looked back at the year 2008 revealed that in this year alone, over 12.7 million new cases of cancer were recorded worldwide. Of the 12.7 million, the largest groups of cancer types were:

By the year 2030, it is estimated that over 22 million cases will be reported per annum. In 2008, when these statistics were gathered, over 7.5 million people died from various forms of cancer in this year alone!

A poor diet is thought to play a major part in increasing the chances of contracting cancer and much study has recently been done into which foods can help fight Cancer naturally. So if you'd like to promote your chances of avoiding cancer, or of helping you defeat it if you are already have it, here are 10 natural cancer fighting foods you should know about.

Broccoli Cabbage, and Cauliflower (3 types for the price of 1)

Broccoli, cabbage, and cauliflower are natural foods that can help to ward off Breast Cancer. This is because they contain a natural chemical called Indole-3-Carbinol, a chemical which acts to convert Estrogen into a more protective substance, rather than one which contributes to causing cancer. Broccoli also contains Phytochemical Sulforphane which is linked to preventing Colon and Rectal Cancer in particular. It helps to neutralise free radicals and carcinogens.

Carrots have a natural substance called Beta Carotene, which is believed to help combat many types of cancer including Bladder, Breast, Intestinal, Lung, Mouth, Prostate, and Throat Cancers. Carrots also contain Falcarinol, a substance known to reduce the growth rate of single cancer cells. For maximum effect, carrots should be eaten raw.

Kale is a much underrated vegetable, in fact in some countries it is used only as animal fodder. However, it is very good for you, containing a lot of essential vitamins and minerals. It also contains something called Indoles which can help prevent pre cancerous lesions from turning into cancerous cells. Kale also has Isothiocyanates, a Phytochemical believed to be able to control tumour growth.

Mushrooms contain Lentinan, a natural substance that helps strengthen the immune system. They also contain Lectin, which is known to combat the growth of cancerous cells by stopping them from being able to multiply. As well as Lantinan and Lectin, mushrooms contain Thioproline which enhances the body system's Interferon manufacturing capacity.

Like carrots, seaweed also contains Beta-Carotene. But in addition it also contains Vitamin B12, natural Fibre, Chlorophyll, and Chlorophylones, which are key fatty acids that can help to stave off Breast Cancer. Seaweed is also full of other great natural minerals including Calcium Iodine, Iron, Magnesium, and Potassium.

Avocados are rich in a particular antioxidant known as glutathione, a powerful agent that helps to eradicate free radicals. They also contain Beta-Carotene and Potassium, and scientists have linked Avocados to helping treat Hepatitis, a common cause of Liver Cancer.

Chilli peppers (including Jalepenos), have a naturally occurring chemical known as Capsaicin, which has been linked to being able to neutralise cancer causing agents called Nitrosamines, and help prevent or combat Stomach Cancers.

Research carried out in Japan has shown that Figs contain a form of Benzaldehyde, which is very effective in the reduction of tumour size. They are also rich in Vitamins A and C, as well as the minerals Calcium, Magnesium, and Potassium. In addition, Fig juice is proven to be effective at killing bacteria.

Grapefruit and other Citrus Fruits

These fruits all contain Monoterpenes, a chemical associated with being able to rid the body of certain carcinogens. As well as vitamin C, which all citrus fruits contain, Grapefruit also contains Beta-Carotene, and Folic acid.

Last, but by no means least on our list of 10 natural cancer fighting foods, we have the noble grape. Grapes, either red and white, contain powerful antioxidants known as Bioflavanoids, and Resveratrol. Both substances are believed to work towards preventing cancer by inhibiting enzymes that can cause the disease. Grapes also contain Ellagic acid, another substance attributed with slowing down tumour growth. 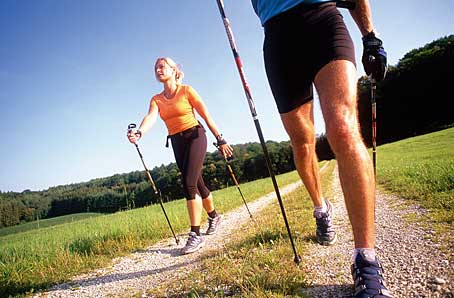 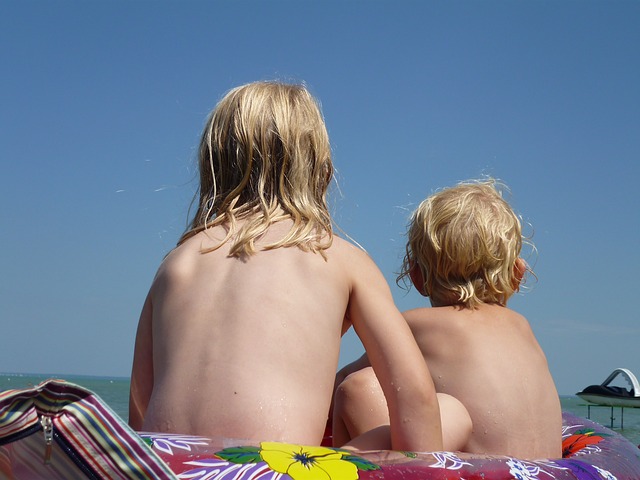 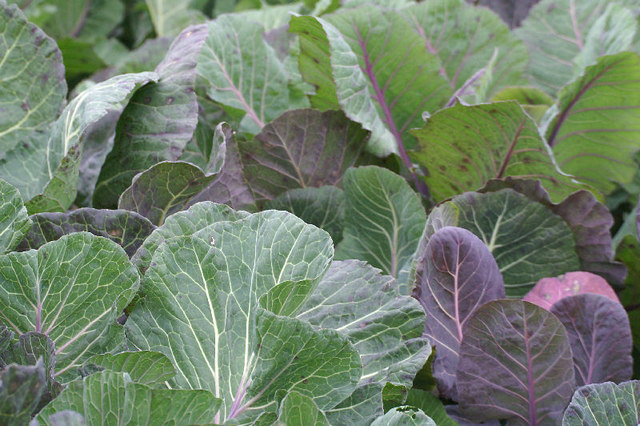 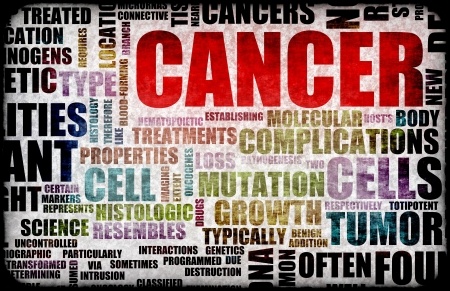