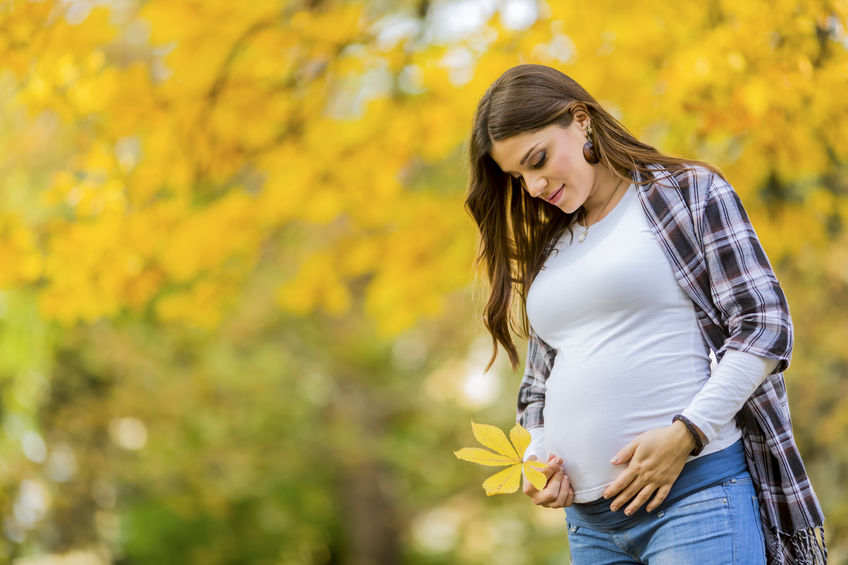 We all know that having a healthy lifestyle is essential for our long term health. However, it’s even more important during pregnancy for the healthy development of the foetus and the health and wellbeing of the child and mother.

The scientific evidence relating to the consumption of alcohol during pregnancy is overwhelming and the warnings are clear. Alcohol is a potent teratogenic, which means that it can damage the central nervous system (CNS) and in turn, interfere with the development of the foetus.

Although there are no specific guidelines or consensus as to the amount of alcohol it takes for it to become teratogenic, medical experts are adamant. Don't consume alcohol during pregnancy.

It is also unclear as to the potential damage alcohol can do to an unborn child. However, factors such as the amount consumed, the frequency that it's consumed and the stage of the pregnancy, are all considered to be important risk factors along with others such as genetics, nutritional balance, environmental conditions and the physical and mental health of the mother.

With this in mind, it’s clear that there is neither an amount or period of time in which it can be considered safe to drink alcohol during pregnancy.

Drinking during pregnancy can result in a number of problems from low birth weight to abortions and miscarriages, as well as physical, behavioral and intellectual repercussions for the baby, commonly referred to as Foetal Alcohol Spectrum Disorders (FASD)

FASDs is the name given to the group of conditions that can occur in a person whose mother consumed alcohol during their pregnancy.

Drinking During Pregnancy Can Lead To Foetal Alcohol Syndrome

If a mother drinks during pregnancy it can lead to long-term mental and physical issues for the baby, which are referred to as Foetal Alcohol Syndrome.

This occurs when the alcohol in the mother’s blood is transferred to the baby through the placenta.

As a baby does not have the ability to process alcohol in the same way as the mother, it can potentially damage the brain cells, spinal cord or other part of the body and hinder the baby's overall development.

In most cases, the symptoms above are permanent and cannot be reversed, although early treatment and support can limit the impact they may have on the child’s life.

Women who unwittingly drink during early pregnancy should avoid further drinking. However, they should not be overly worried as the risks to their baby are likely to be very low.

The evidence is clear though. DO NOT drink during pregnancy and make sure you give your child the very best possible start in life!