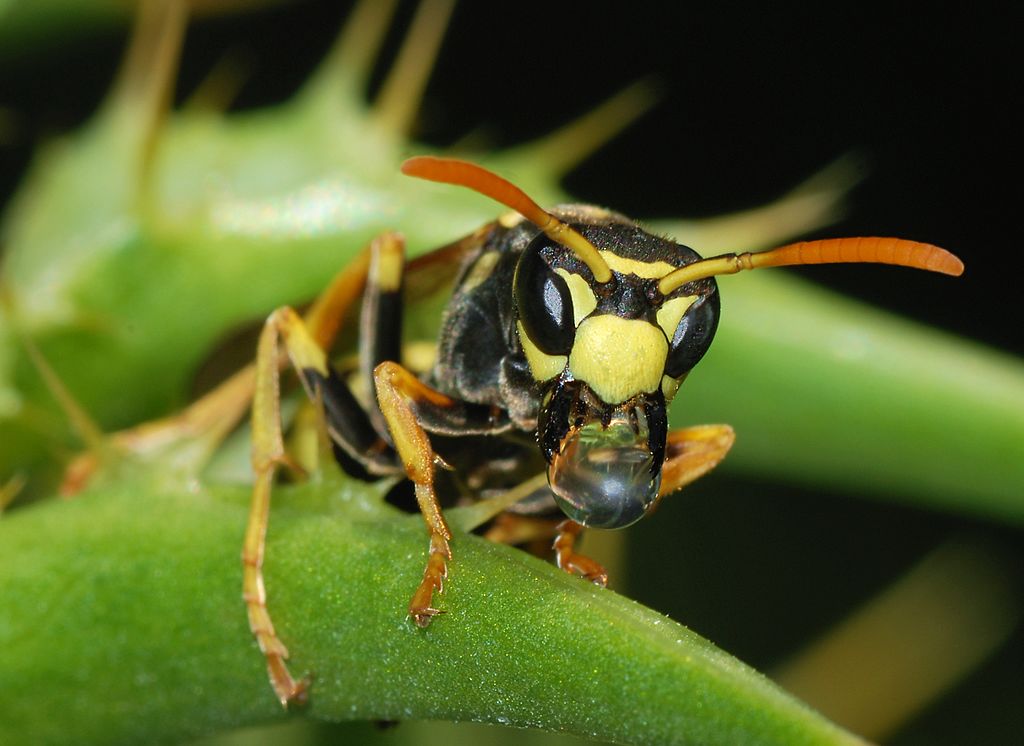 With warmer weather and summer flowers in bloom, the number of bees, wasps and other insects rise. With this rise, and with people spending more time outdoors, the chances of bee and wasp stings increase.

In most cases, a sting may be slightly painful for a short while but doesn’t cause a serious problem. However, for up to 25% of people, a sting from a bee or wasp can lead to an allergic reaction and in up to 9% of the population, a sting could produce a whole-body response which can be severe.

The Asian Hornet or Velutina Vespa has caused a number of fatalities in Spain in recent years. This particular species of wasp came to Europe from China in 2004 and has been slowly making its way down the country from Galicia, the Basque Country, Cantabria and Portugal.

Insect expert Marcos Negrete, says that the Asian wasp is taking over Spain from North to South. As they travel around 40 kilometres per year, they will eventually reach the southern Costa del Sol.

Although the stings can be very painful, they usually not fatal unless you have an allergy to them.

So, if you or a loved one receives a wasp, bee or Asian hornet sting, what should you do?

Determine whether the sting is from a wasp or bee

While wasp and bees can look similar, they have distinctive features that set them apart. For example, a wasp has a smooth body. When they sting, it is a smooth, splinter style sting. You can usually see where the sting has gone in. Because the sting is smooth, it is relatively easy to pull the sting out.

A bee, on the other hand, has a furry-looking body as it's covered with villi. Unlike a wasp sting which is smooth, a bee sting is shaped like a saw with a barb on it. This makes it much harder to remove and therefore usually stays in the body.

The venom in the sting of both insects has highly allergic properties. People may suffer an allergic reaction from either a wasp sting, bee sting or both.

Symptoms of a bee or wasp sting

How to treat a sting

If the affected area around the sting is no more than 10cm, then you can treat the area by first extracting the sting using tweezers.

If it is a bee sting and the stinger is still attached, you will need to scrape it out using a credit card or the blunt side of a knife. If you use tweezers, this will just squeeze the venom sac and inject more of the venom into your body.

Once the sting has been removed, wash the area with soap and water and apply cold packs to the skin to reduce the itching and swelling.

If the affected area is larger, or the sting feels severe, then topical or oral antihistamines may help to reduce the symptoms.

If a person is showing signs of an allergic reaction, then it is vital to seek emergency medical help immediately.

Symptoms of an allergic reaction to a wasp or bee sting include;

If a person is suffering from difficulty in swallowing or breathing or their tongue and lips begin to swell, then it is essential to apply emergency measures such as adrenaline injections to prevent the injured person from suffering from an anaphylactic shock. If in any doubt, call for an ambulance or take the patient to a hospital.