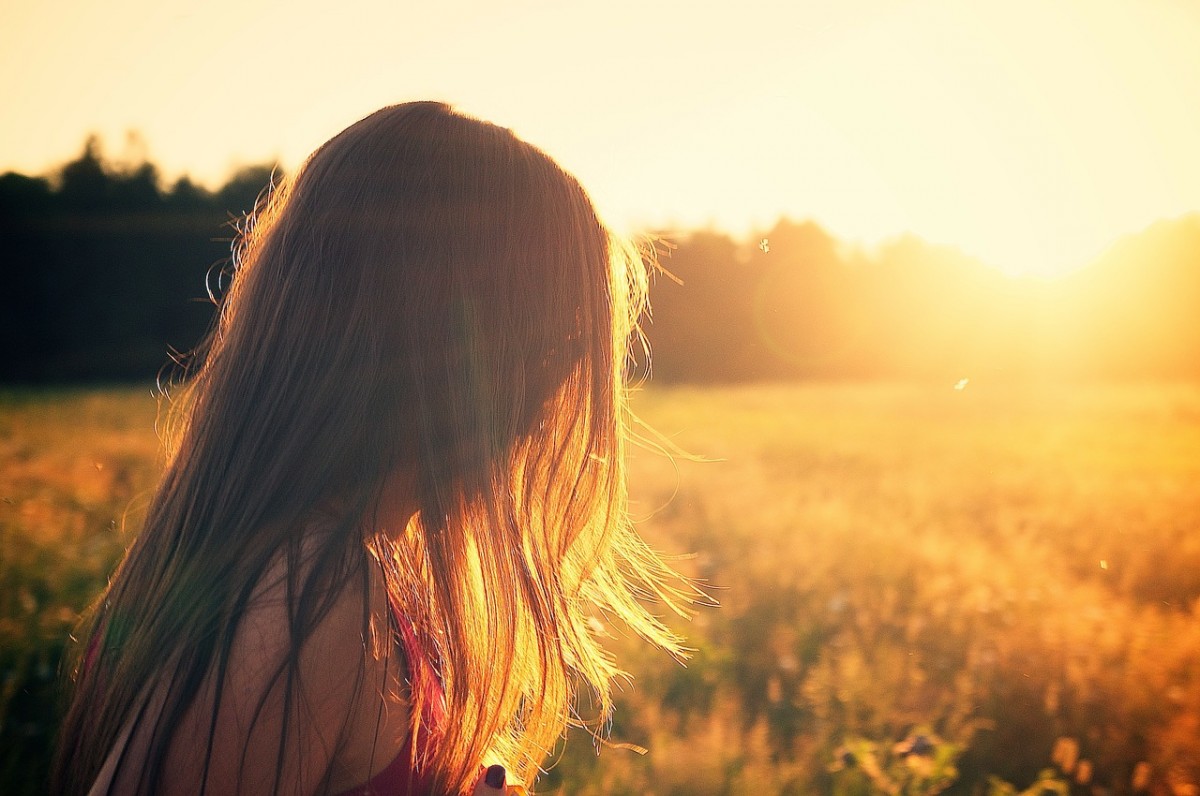 With the clocks having gone back an hour on the morning of Sunday 27th October, the days are set to get shorter. This means more hours of darkness, giving many the feeling of the ‘winter blues’.

While many complain about the longer nights and gloomy weather, for some the long dark days trigger SAD or Seasonal Affective Disorder, a form of depression.

According to the NHS the exact cause of SAD isn't fully understood, but it is often linked to not being exposed to sunlight as much during the shorter autumn and winter days.

The main theory is that a lack of sunlight might stop a part of the brain called the hypothalamus working properly, which may affect the:

What are the symptoms of SAD?

Well they can include:-

For some people, these symptoms can be quite severe and have a significant impact on how they go about their day-to-day duties.

Experts say that SAD is a type of depression, but one that is experienced more at a particular time of the year.

According to statistics from the National Institute of Mental Health, one in six people in the UK, battle depression at some point in their life and in 2017 alone, 17.3 million adults (7.1%) in the US experienced at least one major depressive episode.

How can SAD be treated?

To combat the condition, Mr Stephen Buckley, head of information at MIND recommends SAD sufferers get outside as much as possible.

“It can help to spend as much time as you can in natural light, for example going for walks, spending time in parks or gardens, or simply sitting near a window,”

“Going on holiday somewhere sunnier can sometimes be helpful, although it’s possible you might find things more difficult on your return because of the sudden contrast.”

“This could mean anything from going for a countryside run to spending a few hours gardening,” Mr Buckley said.

“Research shows physical activity can be as effective as antidepressants in treating mild-to-moderate depression.

“A balanced diet is also important. Common SAD cravings for carbohydrates, such as pasta and potatoes, should be balanced with fruit and vegetables.”

Preparing and freezing meals in advance may also come in handy if SAD leaves you too tired to cook.

According to the NHS website, you should consider seeing your GP if you think you might have SAD and are struggling to cope. Your GP can carry out an assessment to check your mental health. They may ask you about your mood, lifestyle, eating habits and sleeping patterns, plus any seasonal changes in your thoughts and behaviour.

The NHS also echo what is said by MIND regarding lifestyle, diet, exercise and getting outside as much as possible. But they also recommend treatments such as light therapy - where a special lamp called a light box is used to stimulate exposure to sunlight and talking therapies. These include cognitive behavioural therapy (CBT) and counselling. Another path is the use of medication such as antidepressants.

According to research, light therapy helps in up to 85% of cases. Dr Bijlani said “People with SAD sometimes need four hours a day of special bright light at 10 times the intensity of ordinary lighting,”

“It’s a very simple treatment, but when used regularly throughout the winter months can take away the worst of the feelings.”

“Some people find supplements, vitamin D or vitamin B12 are useful alongside other steps,” Mr Buckley said. “If you think you might have a vitamin deficiency, you should talk to your GP.”

Another natural remedy that has been used for hundreds of years is St John’s Wort. It has also been used by many to boost their mood, especially during the winter months.

Research has suggested that it may be as effective as antidepressants in mild-to-moderate cases. However, it can cause the contraceptive pill or implant to be ineffective and it can also make skin more sensitive. As a result of this, light therapy may be too strong.

“For some, exercising, eating healthily and getting out in the fresh air can be enough to maintain their mental wellbeing during the winter months, however, for others, these steps are not sufficient,” Mr Buckley said. “Those who are concerned should not hesitate to seek professional help.

“Many people find medication like antidepressants can be beneficial, but they don’t work for everyone and come with potential adverse side effects.”

The most common antidepressants used for SAD are SSRIs or Selective Serotonin Reuptake Inhibitors. These can however take up to six weeks to have an effect.

According to the NHS some side effects that you can experience when taking these tablets include diarrhoea or constipation and feeling agitated, shaky or anxious.

If anyone feels they are suffering with depression at any other time of year, MIND recommends patients confide in someone close or get professional support, if necessary.

Image by Free-Photos from Pixabay