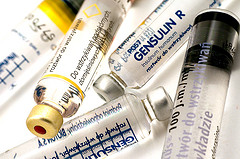 There are two kinds of diabetes, commonly referred to as type 1 and type 2. Type I diabetes is where your body does not produce any insulin because for one reason or another, the insulin producing cells in your pancreas have been damaged. Type 1 diabetes is utterly outside of your control and must be treated with regular injections of insulin.

Type 2 diabetes comes about because your body cannot produce enough insulin, or because the quality of the insulin that it does produce is not up to the job. Type II diabetes can be treated by changing your lifestyle, for example eating a healthy and well balanced diet, taking regular physical activity, and if need be, losing weight. All of these factors are within your control, and there are many steps that you can take to decrease your risk of acquiring Type II diabetes. So let's take a quick look at those who are most at risk.

If any of the above-mentioned conditions apply to you, and you are concerned about the possibility of contracting Type II diabetes, then you should go and have a discussion with your doctor. Much is talked about in relation to Type II diabetes and more are several fables that have grown up about this condition and they are just that - fables! These include:

Diabetes is a manageable condition, but you must follow the advice of your doctor in maintaining a healthy, well-balanced diet, taking regular exercise, and keeping your weight under control. Many people live quite normal lives, and insulin delivery systems are improving year-on-year, making them less onerous and invasive to administer. 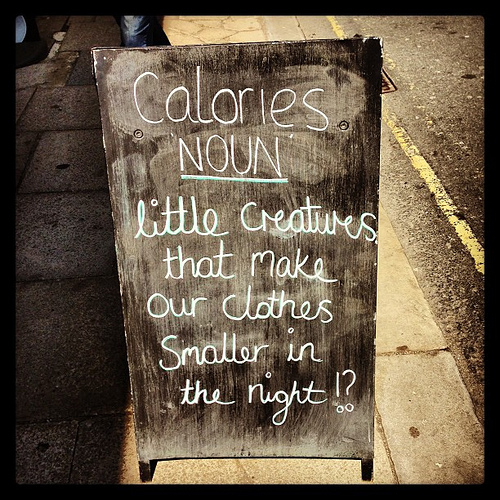 Are You Getting Enough Vitamin D? Health Tips 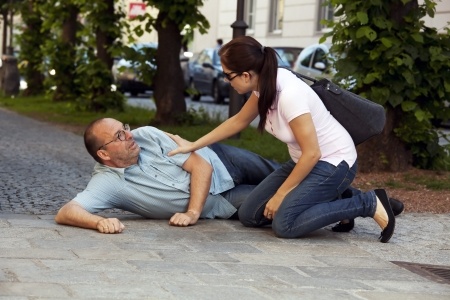 How To Identify A Stroke Health Tips 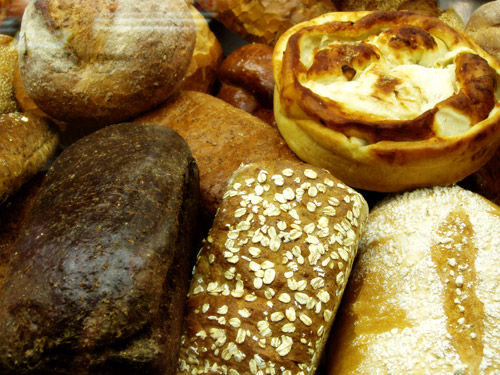