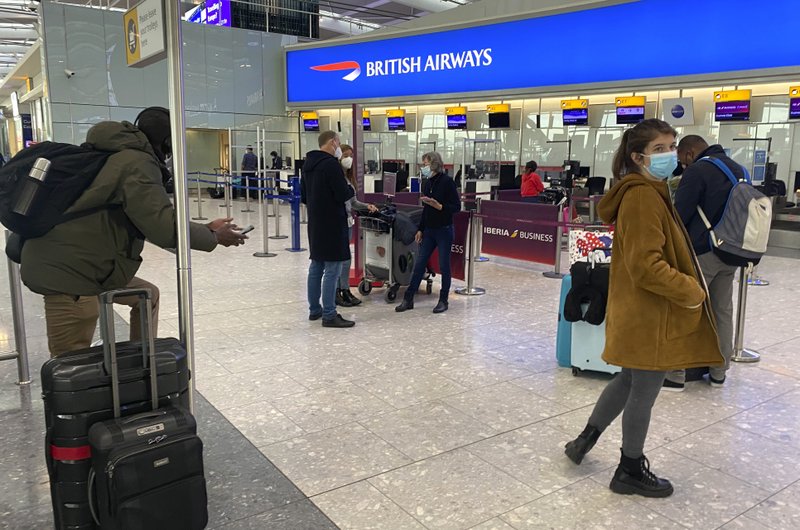 British nationals living in Spain have been offered alternative methods to prove that they are legally resident when entering the country.

Previously, British residents in Spain had a choice of only two documents to demonstrate that they were living here prior to the transition period ending at the end of December.

Having the required documentation meant those looking to enter the country during any restrictions were free to do so.

However, the British Embassy in Spain has announced that other forms of documentation will now be accepted as proof, helping to avoid any potential issues when entering Spain via air or sea.

In a statement made via their Facebook page, The British Embassy in Madrid clarified the situation saying: “We are aware that some of you who were legally living in Spain before January 1, 2021, have faced difficulty returning to Spain from the UK, as you don’t yet have a residence document (green certificate or Tarjeta de Identidad de Extranjero - TIE).

“The Spanish authorities have confirmed to us a list of additional documentation that beneficiaries of the Withdrawal Agreement can use to demonstrate their residence status and re-enter the country. The relevant authorities (including airlines and ferry operators) have been made aware of this list.”

The following forms of documentation have now been confirmed as sufficient to prove residency status by the Spanish government for anyone who was resident in Spain prior to January 1, 2021.

Passengers must also present a valid passport and other required documents such as a negative COVID-19 test which must have been taken within 72 hours of arrival.

The latest requirements have also been communicated to airlines and tour operators with the aim to avoid any of the confusion previously experienced by passengers when the transition period initially ended.

A number of airlines including British Airways and Iberia prevented some passengers from boarding their flights, refusing to accept the old-style green A4 certificates and demanding the new TIE card instead which many are still in the process of obtaining.

Spain initially introduced its current restrictions on UK travellers entering Spain by air or sea on December 22, although this has been repeatedly extended due to the discovery of more transmissible strains of the virus.

The current measures have now been extended until 6 PM on March 2. 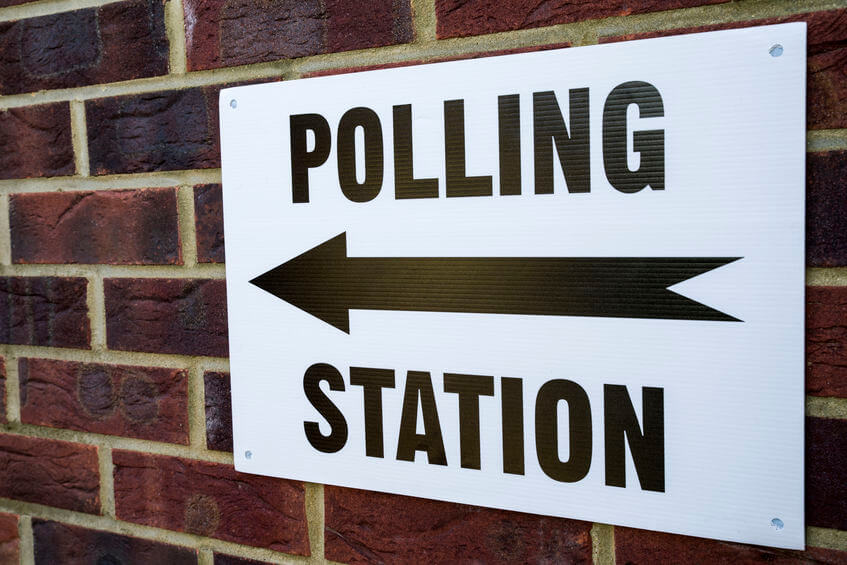 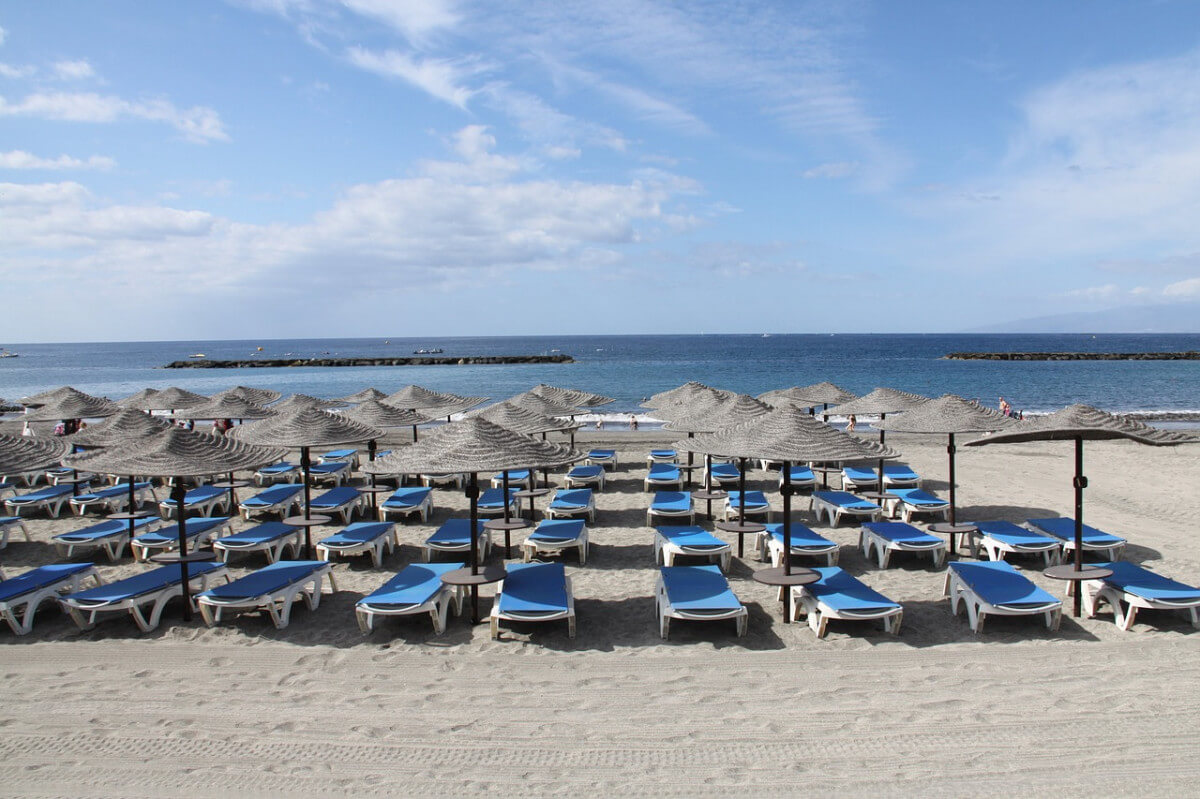 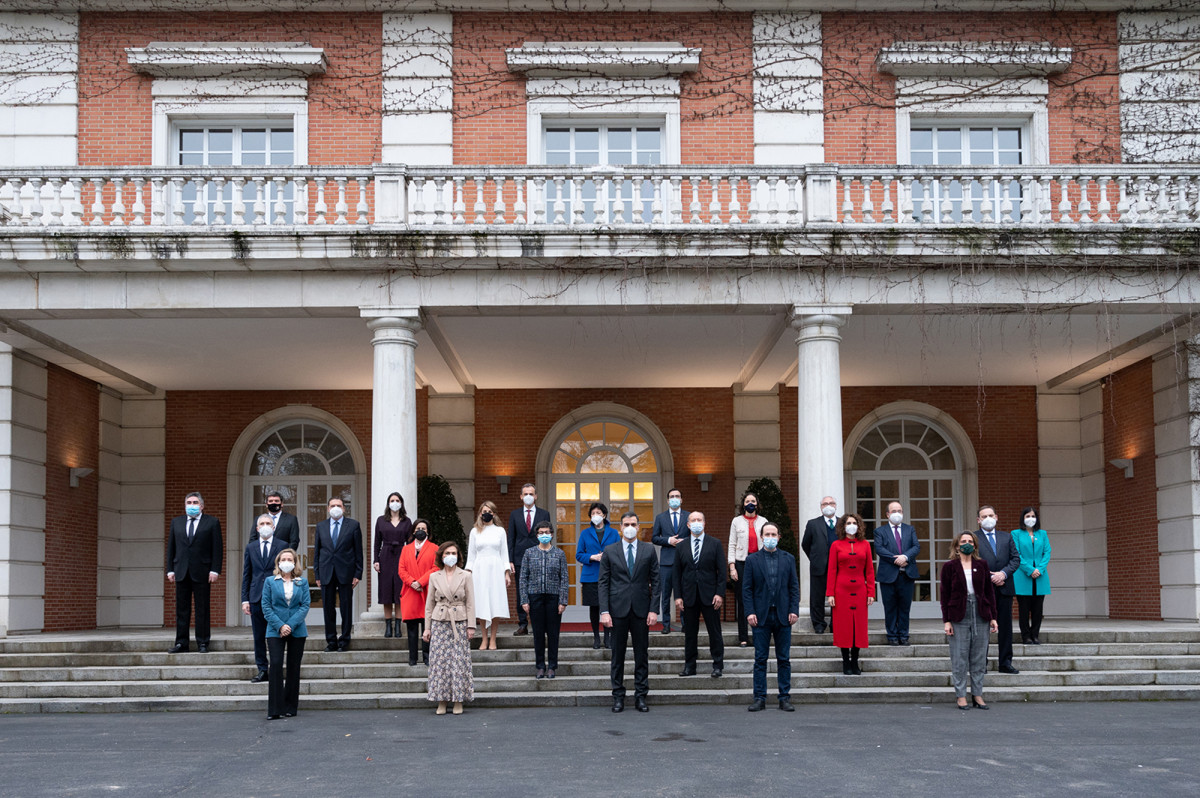 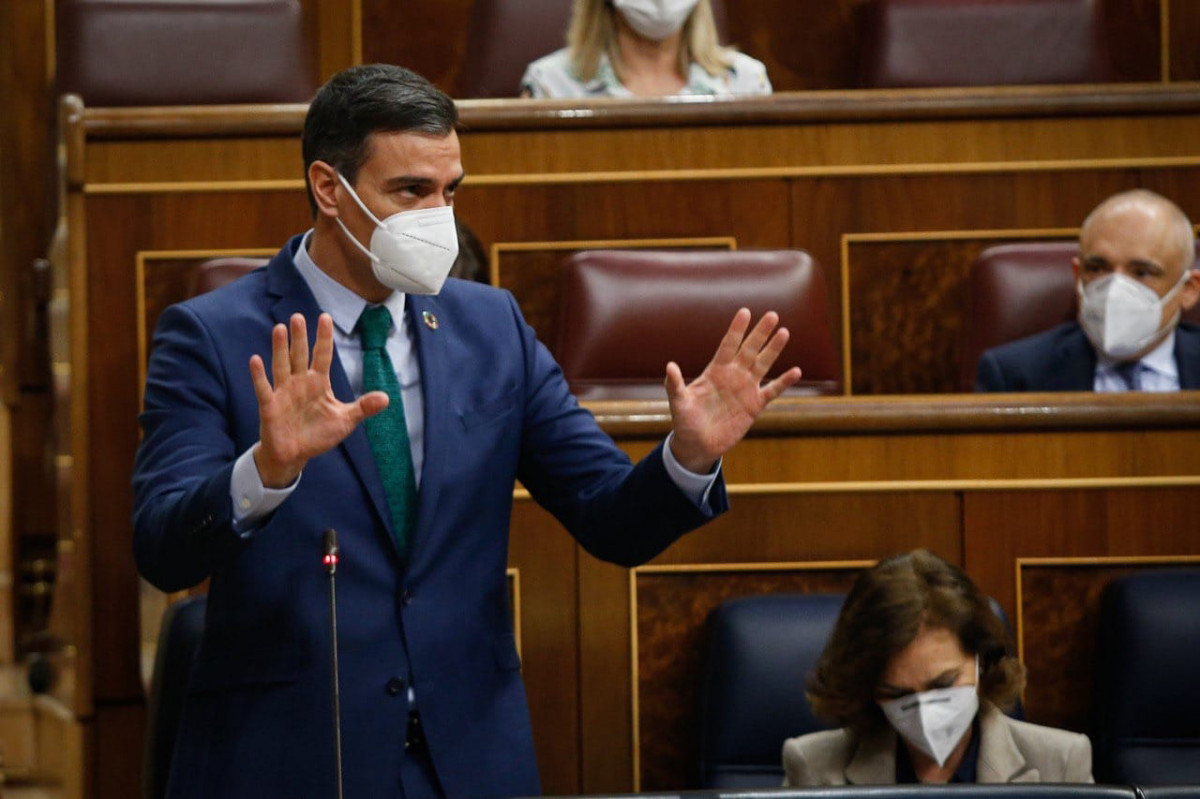 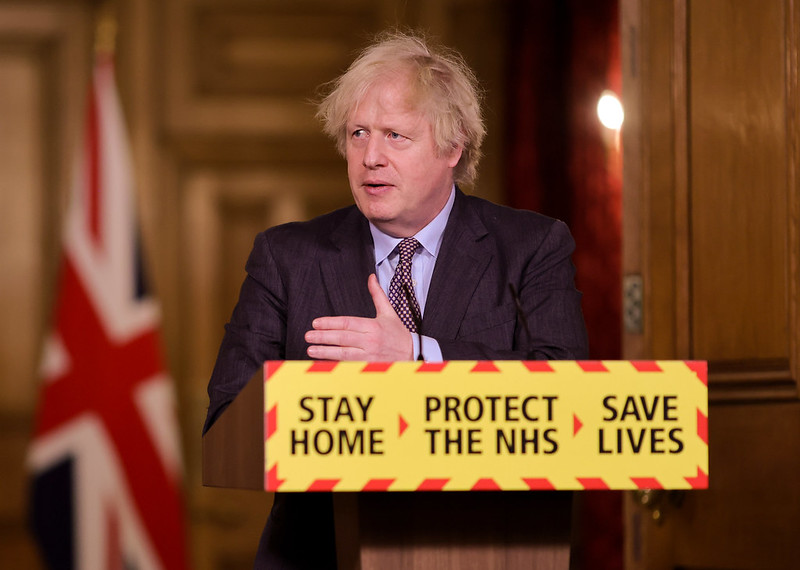 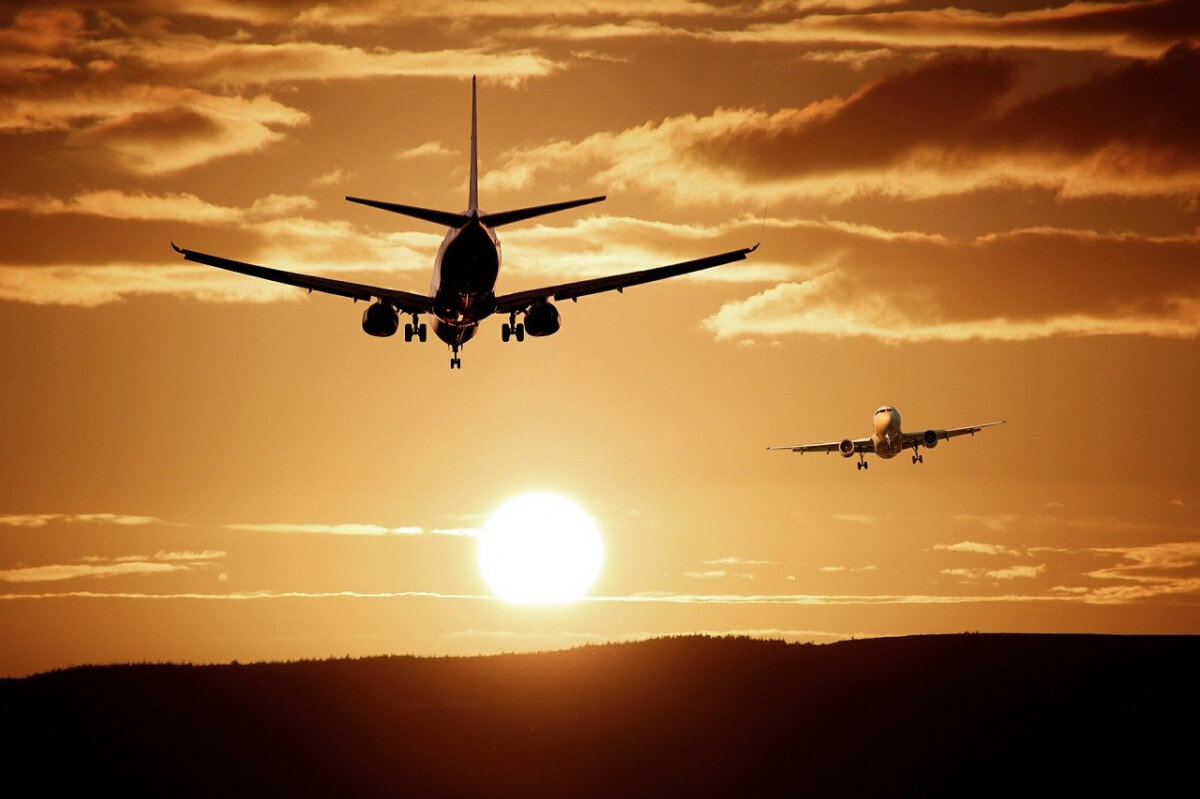 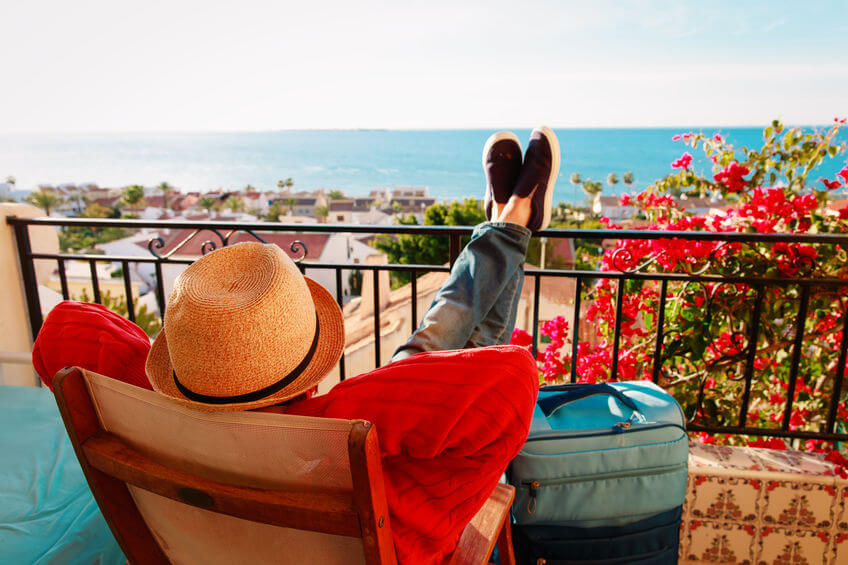 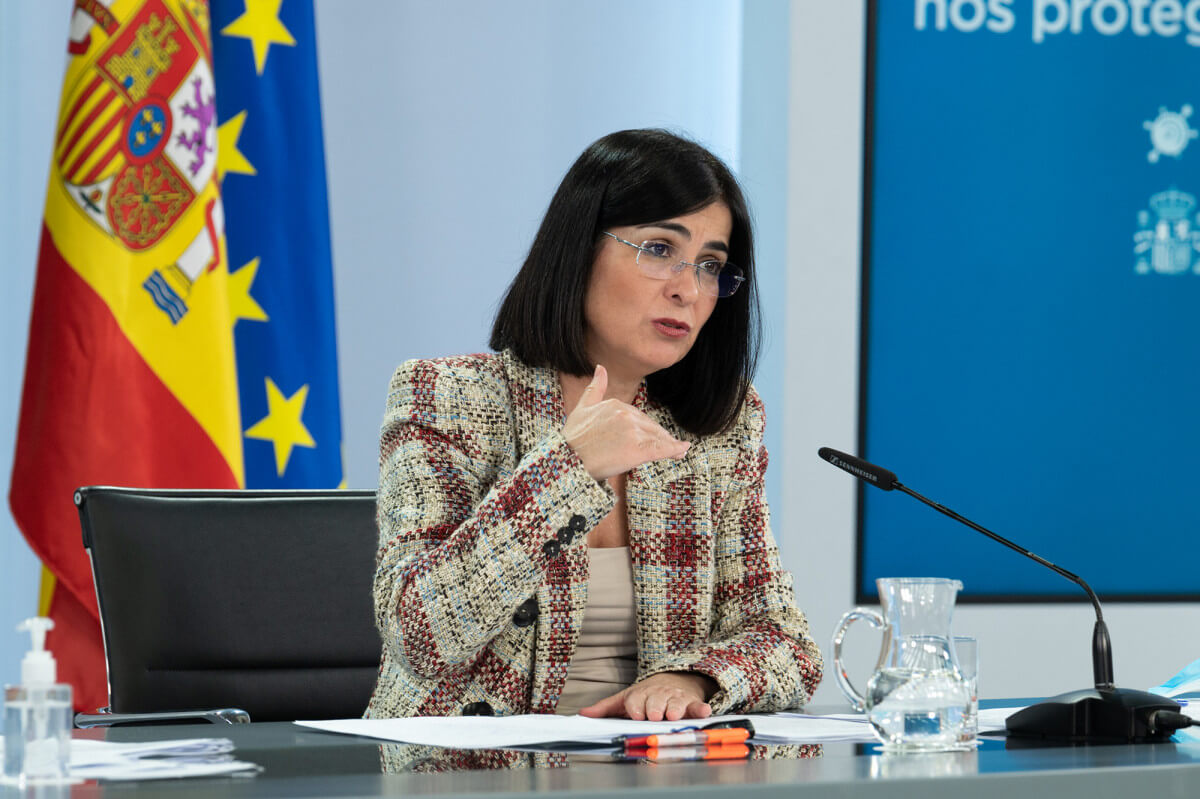 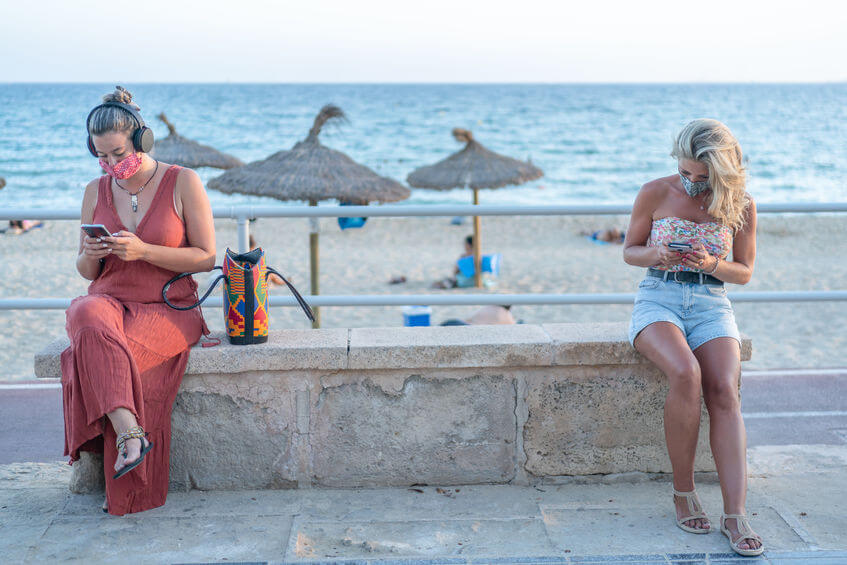 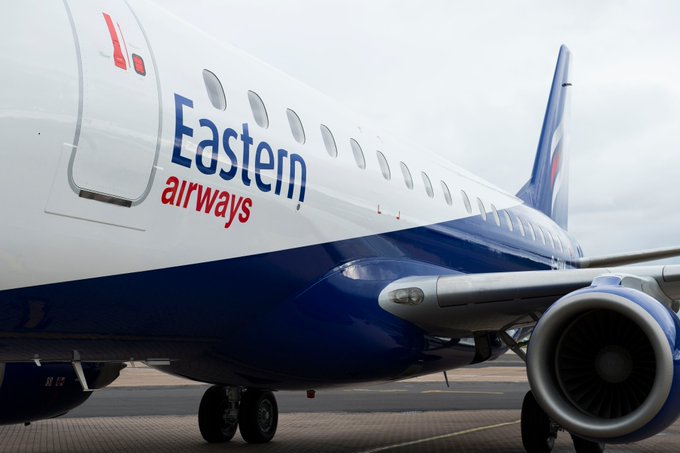 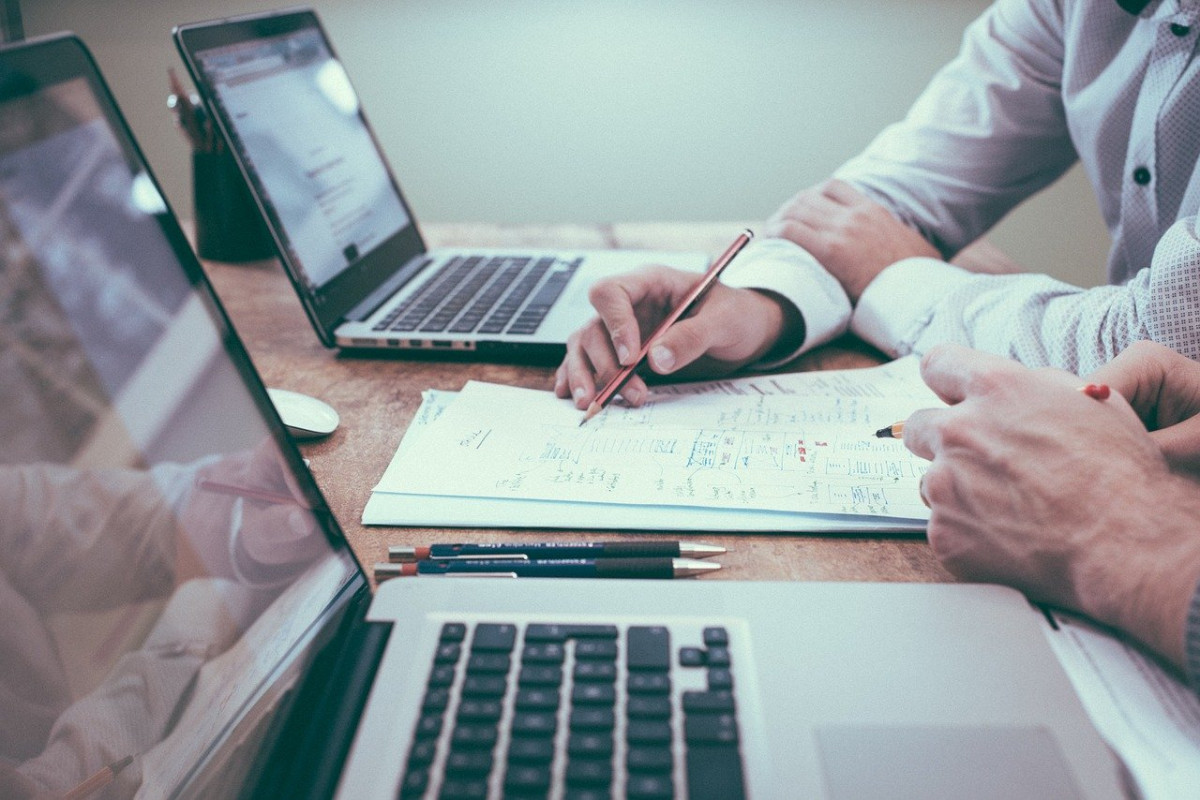