Spain’s national police force has warned the public via their social media accounts of a new scam through which cyber criminals intend to steal your money in minutes without raising any suspicion.

The attempt, which is instigated via the social media messaging app WhatsApp, aims to trick the user into believing that they are being contacted by the person’s son or daughter.

The scammer will then use what is classed as ‘social engineering’ to discover whether the person has any children sending a message such as "Mom! My mobile has broken, this is my new number."

After they have explained that their old phone is no longer operational the person will then ask something along the lines of, “Are you busy?” and “I have something else”.

Even though you may ask them to call you, they evade this attempt to avoid having their real identity revealed.

If you respond, they will provide you with the bank details so you can send them money.

Spain’s National Cybersecurity Institute (Incibe) says that the amount can vary with amounts of 2,900 euros not uncommon, although this can vary so that the scam attempt may reach more people and appear to be more genuine.

Although you may prompt the person for further information, none will be forthcoming with their sole intent to extract money from you as quickly as possible.

If you do fall victim to such a scam, it is important that you report the incident to the National Police via a ‘denuncia’ or crime report.

How to deal with this form of scam

The main way to deal with any scam of this type is to insist on speaking with the person. If they have a phone, they should be able to receive a phone call.

Ask as many questions as possible to verify the identity of the person.

Ask them a question that only they would know. If they can’t answer and/or refuse to speak with you over the phone, it is most likely a scam attempt.

You should then block the number.

Sadly, these kinds of scam attempts are relatively common. In recent weeks, Spain’s National Police have posted about other scam attempts that have recently been reported including a tax agency phishing scam, a Ministry of Health phone call scam and a Correos post office scam. 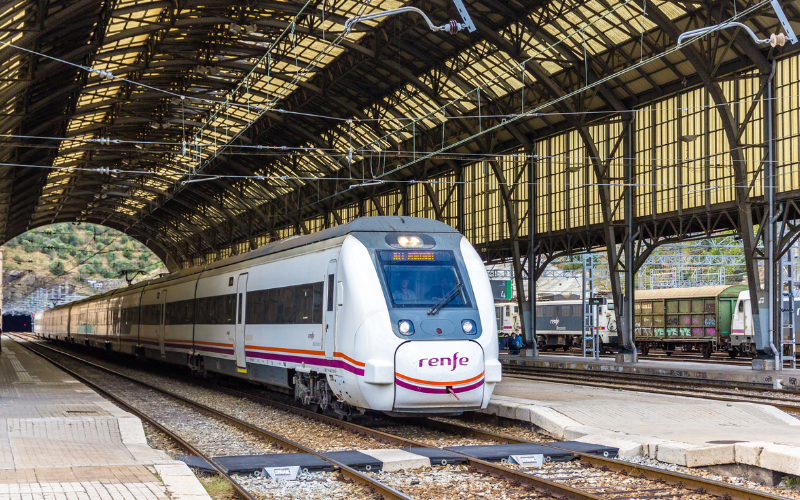