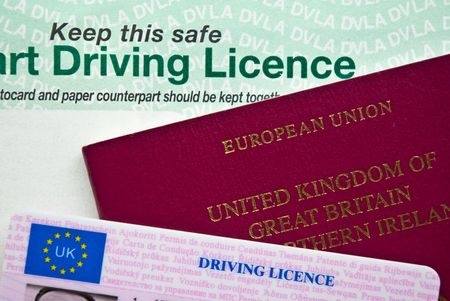 European citizens who have been resident in Spain for two years or more have been warned that they must now renew their existing driving licences under new EU regulations.

The requirements were set out in a recent meeting between the Spanish DGT traffic authority and representatives from the consulates of the 28 European member states and published in an online press release.

The new obligations apply only to EU citizens who have been officially resident in Spain for more than two years with the clock beginning from the 19th of January 2013.

The changes are a part of the 2006/126 / EC directive and aim at increasing road safety/security and to make sure that all citizens are using the same EU style driving licence. There were previously around 110 different styles of driving licence held by EU citizens, but these were scrapped in 2013 with the introduction of the new EU style licences.

How to Apply to Renew Your Licence

To renew your licence you will initially have to make contact with the DGT either at their local office, via their website http://www.dgt.es/ or by calling them on 060.

Once you make contact, a second appointment will be made to renew your licence at your local traffic authority office. Before attending the appointment, you will need to sit a basic aptitude and fitness test at one of the official driver medical centres (Centro de Reconocimiento de Conductores Autorizado).

You can see a video from n332.es which shows how the medical test works - https://youtu.be/uh4EZP92znY

The following documentation will be required at the second appointment to apply for the new licence.

Note that if you are stopped by the police and do not have a valid licence, you will potentially be fined up to 200 Euros.

You can find the official information from the DGT (In Spanish) here.

[Update 10/06/2020] - UK driving licence holders in Spain have now been granted a 7-month extension to renew their licence photocards by the DVLA.

If you are resident in Spain and your photocard expires between February 1, 2020, and August 31, 2020, it will now be automatically extended for 7-months.

If you enjoyed reading this post, please share with your friends and family who may be affected by the changes.