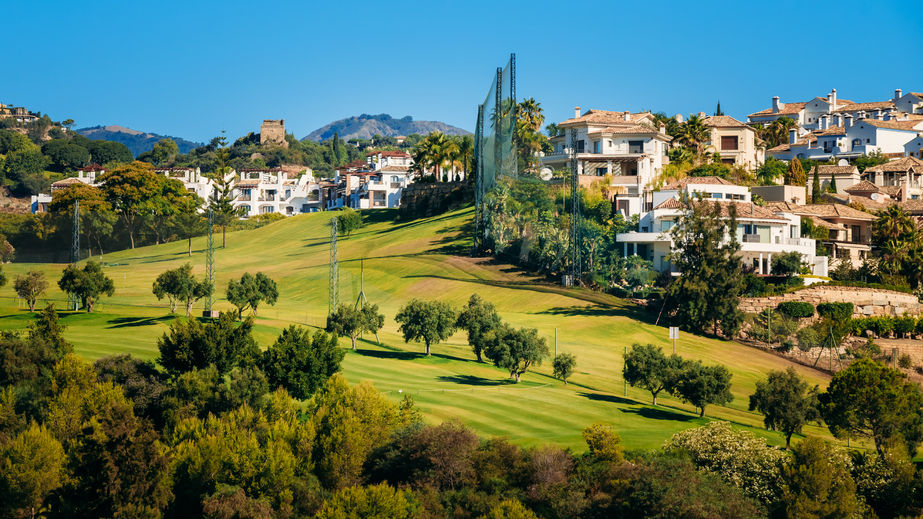 2018 is set to be a good year for the Spanish property market as the first quarter of 2018 saw residential property prices rise across Spain according to a recent report by valuation and appraisal company Tinsa.

In Madrid, prices rose by 17% in the first three months of 2018 compared to the same three-month period in 2017. The highest rates in the capital city clocked in at €2,159 per square meter. Prices are increasing across the Madrid region, with a year on year increase of 21.3%. However, in general, property prices in the capital are still 12.3% lower than the market high of 2008.

Much of Spain has seen growth in the property sector, all contributing to a national increase of 3.8% compared to 2017 in the residential market. While Madrid and Palma de Mallorca saw the sharpest rise, most of Spain is enjoying the strong start to the year. Only three regions in Spain found prices falling. These three regions include Castilla-La Mancha, Galicia and Extremadura.

The strong start to 2018 is helping to strengthen the bounce back of the property market in Spain. In fact, since 2015 the market has managed to recover prices by 7.2% as a national average. Regionally, in 2018, Madrid, Navarra and the Balearics all achieved a growth level in the double figures. The Madrid region saw a 15.5% rise, Navarra a 12.1% and the Balearics a 10.5% rise.

It is mainly the major cities in Spain which are experiencing significant growth. Valencia saw an increase of 13.3% compared to the same period in 2017. Barcelona reported a rise of 11% and Pamplona follows closely behind with growth of 10.4%. Almost all of the provincial capitals are enjoying an increase due to the strong demand. It is this strong demand which is causing prices the leap and why these cities are growing in market value at a much faster rate than the rest of the country.

The Reasons for the Growth

There are many reasons behind the success of the property market so far in 2018. One of the significant factors is the fact that Spain has an increasingly strong economy, complete with falling unemployment levels all helping the market to recover from a recent turbulent time. The low-interest rates are also helping to increase demand in the property sector and, therefore, raise the market value.

Spain as a whole is looking increasingly attractive for foreign investors. Buyers from the UK and USA as well as Scandinavia, Asia and the Middle East are all contributing to the growth of the residential property sector. There is also an increase in demand regarding new homes. In fact, new homes have seen growth in 2017 and the first sector of 2018.

While much of Spain is still a long way from their peak during the market buoyancy of 2007, this continued strong growth sweeping through 2018 will soon help to recover from the disastrous property crash of 2008.