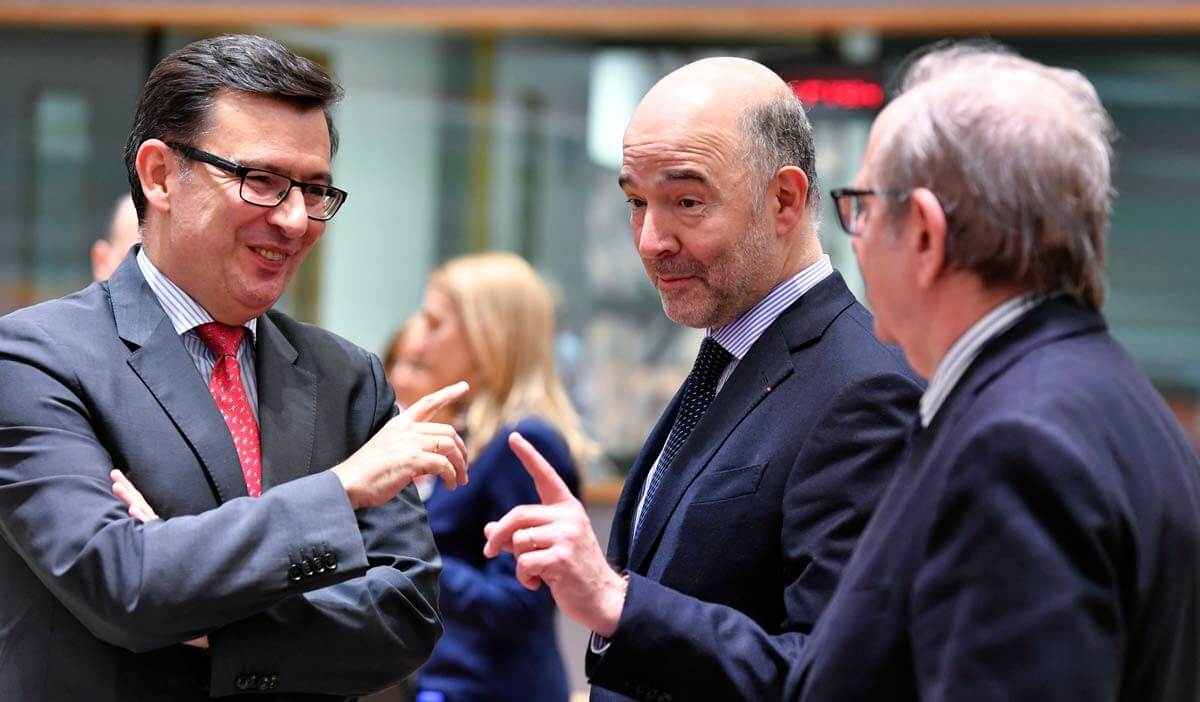 Roman Escolano, the economy minister for Spain, is taking his own advice. He has personally transferred his mortgage to a fixed-rate loan as he fears changes to the European Central Bank will lead to an increased interest rate. By switching to a fixed-rate mortgage, Roman Escolano hopes to make the most of the cheap borrowing rates, while they are still available. Furthermore, he encourages others to do the same.

The economy minister explains that currently, interest rates are at a historic low level and with this in mind, the only way for interest rates to go is up. He advises; "I would call for caution and prudence in awarding floating-rate mortgages." So much so, he is protecting his own mortgage with a fixed rate loan.

Property ownership is high in Spain, and most home-owners opt for a floating-rate loan. This is usually the Euribor rate, a 12-month euro interbank rate. The European Central Bank's (ECB) policy has caused the rate to drop below zero recently, which has meant Spanish property owners are currently saving hundreds on their mortgage repayments.

The cheap deal is all set to change soon. The ECB is planning to increase rates next year, which means that people will lose out. This means prospective buyers can no longer rely on cheap mortgage repayments, which could mean they are unable to buy a property or will struggle with paying back the loan.

Due to the financial crisis in 2008 and the related housing market crash in Spain, Spanish home-owners still owe €500 billion in mortgage repayments. With borrowing costs rising soon, it is vital that property owners and prospective buyers take a leaf out of Mr. Escalano's book, consider their financial situation in the event of any future interest rate rises.