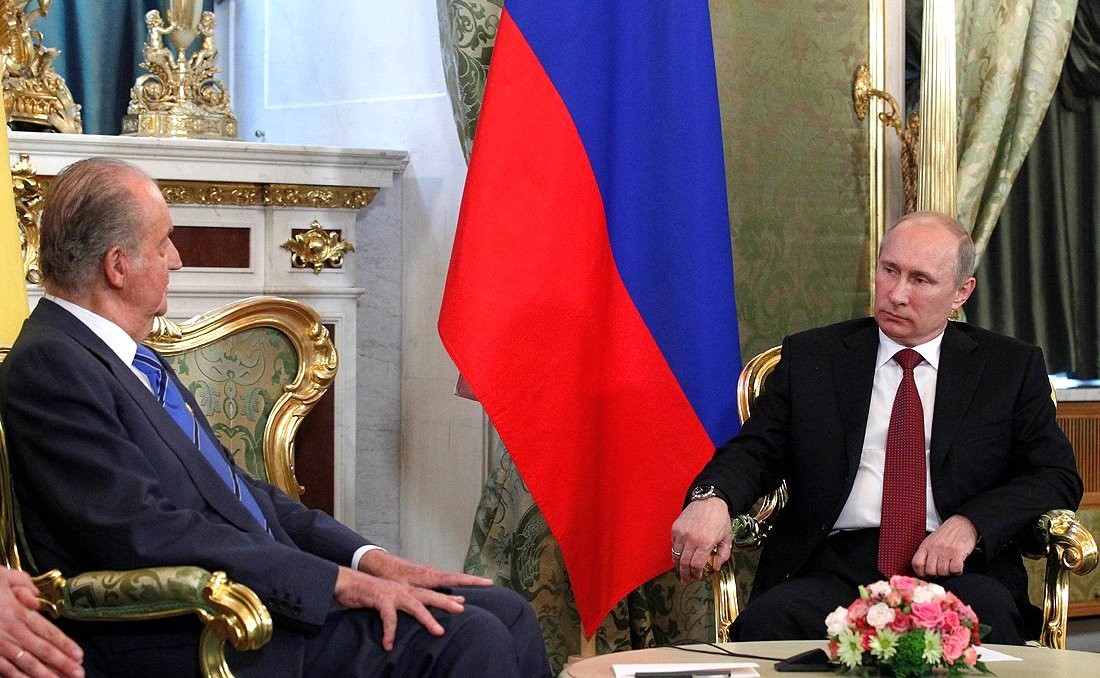 Since 2014, it hasn’t been an easy ride for the Spanish Royal Family. In 2014, the abdication of popular King Juan Carlos met disapproval. Since then, he has faced serious money laundering investigation with new secrets continuing to be unearthed.

The latest issue has a German aristocrat claiming the former king received €80 million in a high-speed train contract with Saudi Arabia. The German aristocrat, Corinna zu Sayn-Wittgenstein who lives in Monte Carlo claims to have secret audio recordings of Juan Carlos.

It was claimed the aristocrat was romantically linked to the former king. She has since accused Juan Carlos of hiding a secret fortune in Swiss bank accounts as well as using her name to buy a property in Morocco and committing tax fraud by taking commissions in state contracts.

Zu Sayn-Wittgenstein claims the former king wanted the money so that he could divorce his wife and marry her instead. Corinna zu Sayn-Wittgenstein is already plagued with controversy herself after being involved in recordings with a retired police officer, Jose Manual Villarejo, who was jailed in November and is under investigation for money laundering.

With this scandal, King Felipe, the son of Juan Carlos is trying to keep the monarchy afloat while there are increasing numbers of anti-royalist forces calling to scrap the monarchy altogether. Other scandals in the family include;

With a continuing stream of scandals, many people are wondering how long the Spanish monarchy has left.