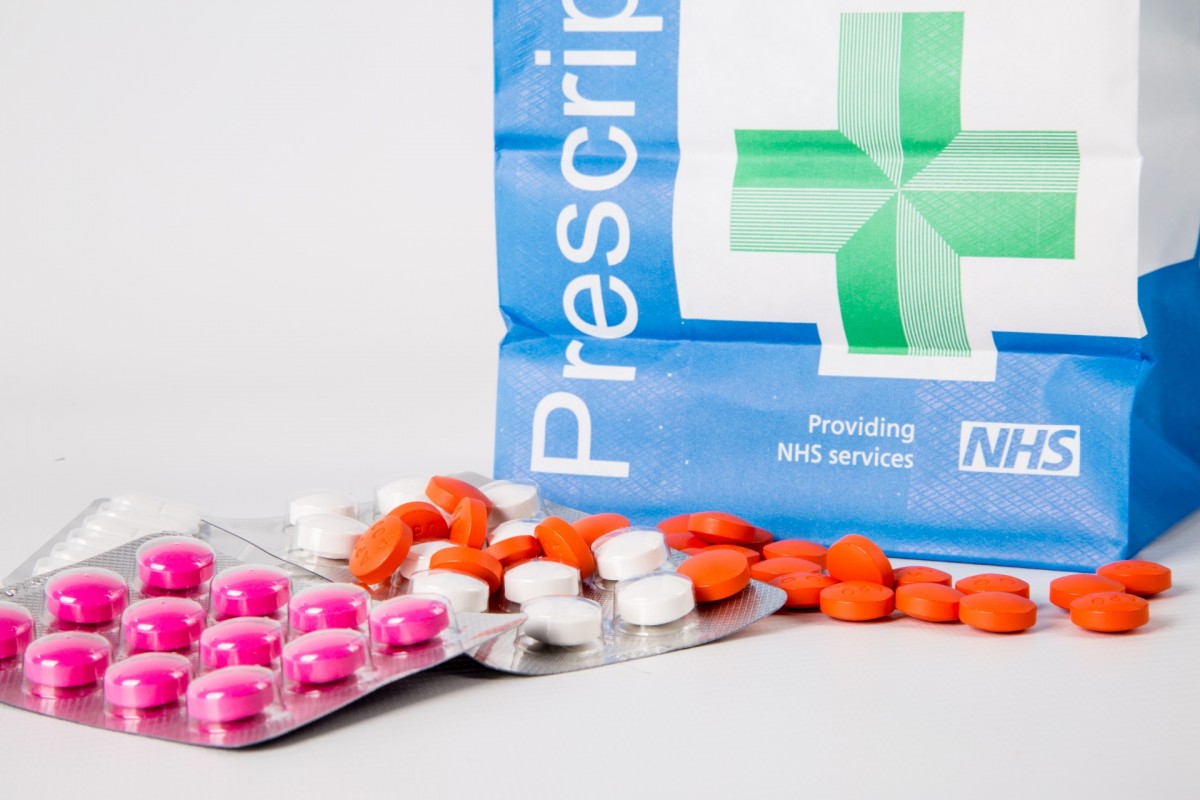 To ensure the NHS and the safety of patients is maintained, NHS England has said they must prepare for every possible Brexit outcome as a priority. While the Department of Health say they are confident that they will reach a Brexit deal that benefits the NHS, the Department of Health also said that they are preparing for an ‘unlikely event of a no-deal’ to prevent disruption to patients.

This comes during the latest negotiation talks between the Brexit Secretary, Dominic Raab and the EU counterpart, Michel Barnier. The UK is scheduled to leave the EU on 29th March 2019, but both the EU and the UK are still negotiating the future outlook.

With the latest negotiations taking place, NHS Providers are expressing concern about the lack of engagement with ministers. Furthermore, they have called for NHS England and NHS Improvement to create a group of trust leaders and providers as quickly as possible. In an email sent to NHS Chief Executive, Health Secretary and Brexit Secretary, the NHS Providers have called for a coordinated response and to offer solutions in the event of a no-deal.

Chief Executive of NHS Providers, Chris Hopson says that without coordination; “there could be stockpiles and shortages of medicines and medical devices and disease control coordination could also suffer”.

A Policy Analyst at Nuffield Trust also agrees that a no-deal Brexit could cause a ‘large degree of chaos’. Furthermore, without a transitional agreement, it could be difficult to predict the impact on the supply of medicine. The Policy Analyst, Mark Dayan, has said; “there’s been talk in some cases of chartered flights to bring over supplies that maybe don't have such a long shelf-life”.

However, an NHS England spokeswoman has said the NHS is working with the government to plan for a variety of different post-Brexit scenarios.

To help businesses, public bodies and citizens understand the impact of a no-deal Brexit; the government is planning to issue a series of technical notices to offer advice about a no-deal scenario which will be made public during the next month. Downing Street has described these notices as; "sensible, proportionate, and part of a common-sense approach to ensure stability, whatever the outcome of talks".