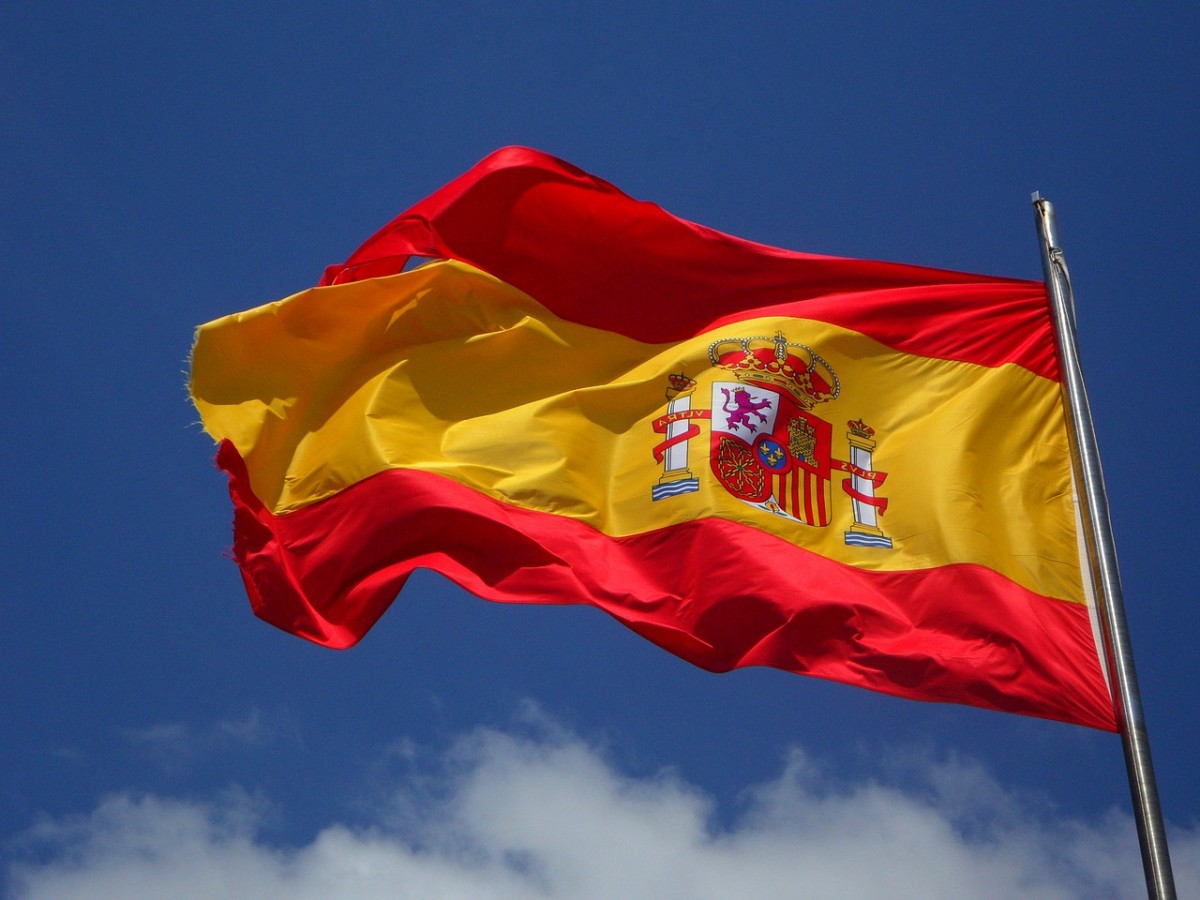 Since the financial crash, tourism has been a major driver for the economic recovery. It has now become one of the most important sources of employment for residents of Spain with a recent survey by Turespaña, the Spanish Institute of Tourism, finding that over 2.65 million people in the country were employed in the tourism sector in spring 2018.

The survey found that almost 14% of the working population of Spain is employed in the industry. This means that tourism has now overtaken construction as the leading employment sector in Spain. In fact, the number of people working in tourism in Spain is higher than the Spanish construction industry at the time of the property boom.

The reason behind this leading employment sector which has 2.17 million waged workers and almost half a million private contractors, is due to the record numbers of people visiting Spain. The demand for workers in the industry has been steadily increasing, with a rise of 20% in the last four years. This has pushed the service industry in Spain to its highest level. 75.5% of Spain’s working population is now employed in a service-related industry.

Despite, the economic benefits, the growing tourism sector does have some negatives. For example, the tourism sector is seasonal, which means many of the salaried workers are on a limited term contract. The seasonal and temporary nature of tourism employment means numbers in the sector fluctuate significantly.

While indefinite contracts in tourism have risen by 6.7% in the last year, around 35.2% of tourism workers are on temporary contracts. Furthermore, tourism is commonly associated with low salaries. That average hospitality worker will receive €14,000. However, construction workers, who were the main employment driver, receive 48% more than tourism workers with an average salary of €20,706.