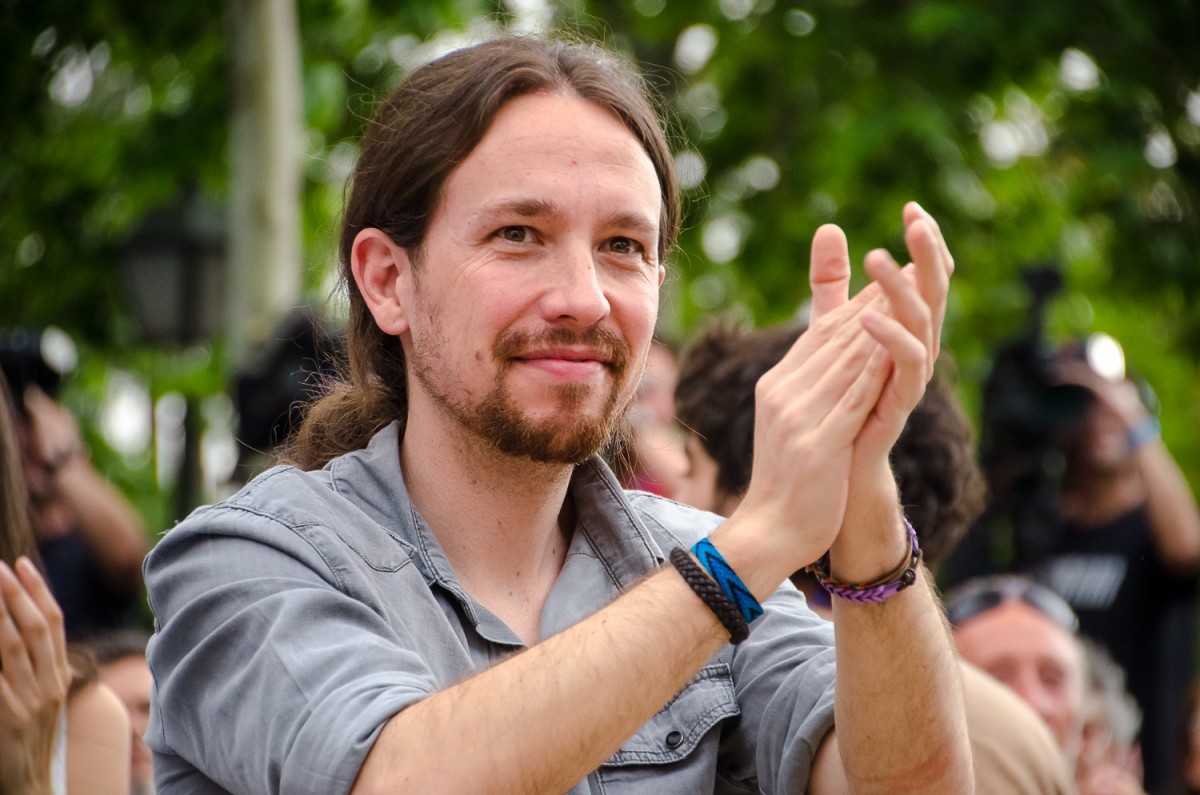 Spanish Prime Minister Pedro Sánchez with the backing of Podemos leader Pablo Iglesias, have agreed to increase the current minimum wage by around 22% in the 2019 budget.

The rise will be the biggest in 40 years and will mean that the net monthly minimum wage will rise from the current amount of €733 per month to around €900 per month.

Although the rise would be welcome by the countries lowest earners, it would still mean the country would continue to trail many other European countries who offer a more generous minimum wage such as the United Kingdom, France and Germany. https://en.wikipedia.org/wiki/List_of_European_countries_by_minimum_wage

The minority PSOE party hold just 84 seats out of the 350 in congress and rely heavily on the backing of other parties such as Podemos, Catalan separatists and other regional parties.

The two leaders have also agreed on a number of other benefits including an increase in pensions, unemployment benefits and free nursery school places for children up to the age of three years.

The recommendations would increase government spending to the tune of €5 billion, although the changes may be opposed by the European Commission who have already expressed their doubts about the viability of such measures given that unemployment in the country stands at around 16%.

Despite this, Spain’s Finance Minister, Maria Jesus Montero is confident in the proposals and has suggested that the spending would be more than covered by an increase in taxes for people earning over €130,000 per year and other reforms including a three percent tax on digital companies. 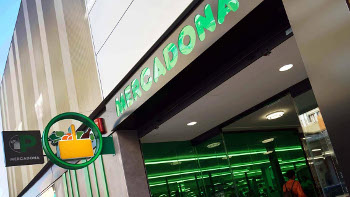