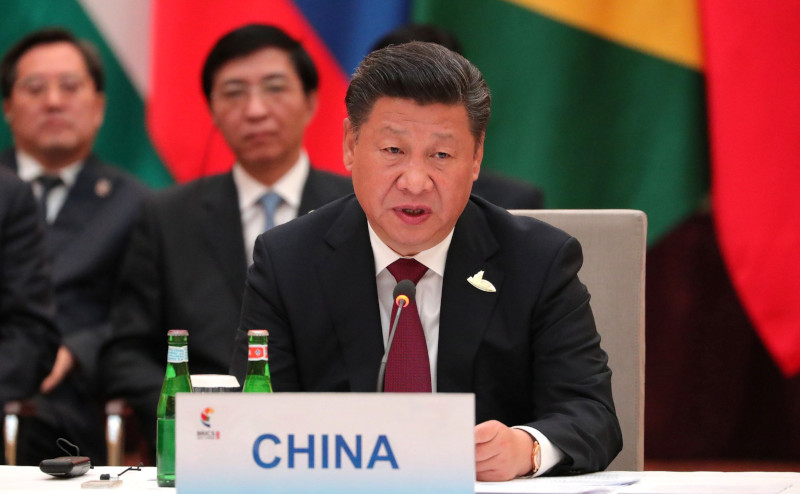 Last week the Chinese President, Xi Jinping arrived in Spain for a state visit with the aim of strengthening ties between the two countries that have been established for 45 years. The visit comes as China continues to open up their market to create a prospering business environment which enables Spanish companies to continue expanding their business.

One notable success is the Spanish electric supply company, Simon, which has been operating in China since the 1990s. Simon has grown from a joint venture office to an enterprise with 2,000 distributors across the country and 30 offices. Due to the growing demands of the Chinese market, Simon even introduced a research team in 2017.

The business director of Simon Asia-Pacific explains; "China is really helping us and giving us a lot of possibilities and taking care of the company. More businesses are going to be developed here in China because we can see Chinese people are really interested in our products."

Spanish banks also benefit due to the favourable policies for financial institutions. Bank Sabadell has seen notable success since opening in China in 1991. New policies in China now include allowing Spanish firms to invest and have majority stakes in local Chinese finance firms.

The opportunities for Spanish firms in China extend past manufacturing and finance. There are over 600 Spanish firms invested in China covering a range of industries such as fashion, logistics and agriculture. There is now further encouragement for two-way investments between the two countries. Support comes through events such as the China International Import Export, where companies from a range of industries such as food and tourism get to showcase their goods.

Furthermore, outside of the EU, China is the biggest trading partner of Spain. Spain’s investment in projects in China is worth $3.8 billion and comprises of over 2,500 projects.